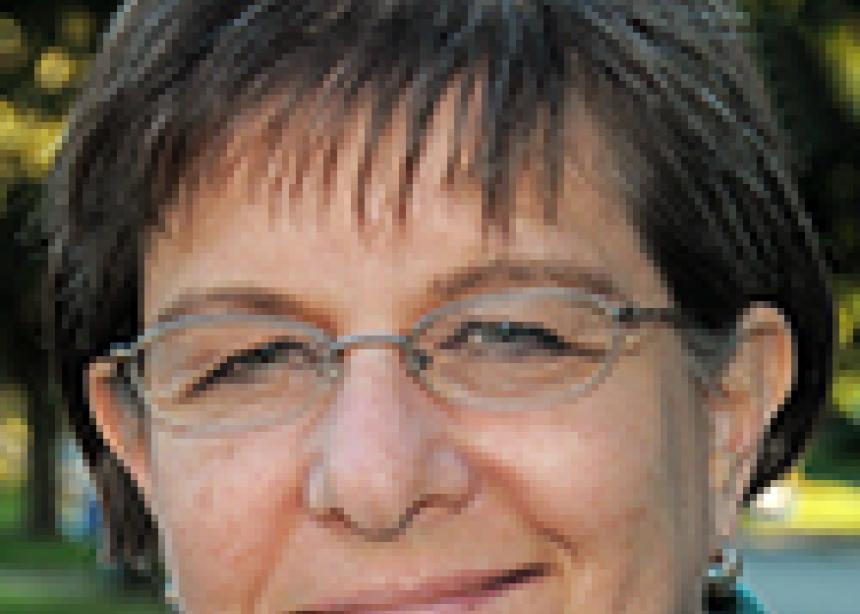 Several months ago, our editor heard complaints from someone who wanted Canadian Mennonite to stop carrying letters to the editor because letters often cause too much friction.

A small confession: We like to hear from our readers. As the main conversation venues for members of Mennonite Church Canada, our printed magazine and online presence offer opportunities for people across the church to weigh in on what matters to them. When you send us letters, leave thoughts on our website, and comment on our Facebook page, we know that you want to be engaged with others in our faith family.

But I’ve been wondering recently about certain types of responses—the finger-wagging kind, the kind that disparages the beliefs of another individual or enumerates the faults of the entire church. This kind of response suggests arrogance: So-and-so has an absolutely wrong belief and it is my duty to correct that belief; how stupid/sinful of so-and-so to think that way!

It’s easy to carry out angry arguments on Facebook, and writers of strong opinions can hide behind anonymity in online comments. Uncharitable things get said and conversation gets shut down. Relationships are broken.

In this issue’s feature article, Dave Rogalsky writes about paradigms that inform how we see the world. He writes, “What we have found . . . are competing paradigms, each purporting to be the truth.” Sometimes we lack the insight into another person’s paradigm and simply respond out of frustration. Sometimes our opinions gain too much emotional intensity when a contrary point of view causes us to confront our own fears and doubts. How might we talk to each other—in helpful ways—from within our own worldviews?

There’s the route of admonishment. The Apostle Paul instructs believers to “admonish the idlers” (I Thessalonians 5:14) and to “teach and admonish one another in all wisdom” (Colossians 3:16, both quotes NRSV).

As it relates to Christian sisters and brothers, Jacob Elias defines the word “admonishing” as teaching, nurturing, instruction, offering moral guidance, and warning in I and 2 Thessalonians from the Believers Church Bible Commentary series. Elias does not give as synonyms the words reprimanding, scolding or ridiculing. In fact, in many New Testament letters, believers are more often urged to encourage each other, to bear with each other in love, and to forgive each other.

If the early believers practised admonishing, likely they did it face-to-face, in households where they ate and worshipped together. The admonishers and those admonished likely had an ongoing relationship with each other, and out of that relationship came (hopefully!) the needed teaching and moral guidance.

Jump ahead 20 centuries. We can now fire off an angry e-mail, leave a snarky comment on Facebook, send an anonymous letter or launch a written string of Bible verses at a person we don’t know personally. It’s easy to “admonish”—read “criticize”—a brother or sister one has never met.

A Facebook friend of mine recently posted a thought from author Philip Yancey. In the photo an accusing hand points at a cringing person who is trying to shield his face. The quotation reads, “I’ve yet to meet someone who found their way to faith by being criticized.”

In his latest book, Vanishing Grace: What Ever Happened to the Good News? Yancey speaks of a “crisis of grace” in current North American Christianity. He points out that sometimes the ungracious way we treat others belies the beliefs we claim to hold.

The world is hungry for examples of grace. I challenge us to demonstrate ways of disagreeing with each other that offer hope to each other and to our cynical culture. Might we have a moratorium on long-distance admonishing? Let’s us give up the impulse to correct any belief that we deem wrong. Let’s encourage each other and learn what it means to bear  with each other in love. Instead of criticizing, let’s seek to listen deeply to each other’s stories. Let’s invigorate the practice of gathering around the Bible—together—to seek the Spirit’s guidance.

We can lower our pointing fingers, trusting that the Holy Spirit will give insight even to the sisters and brothers with whom we most fervently disagree. May we also have the humility to realize that we, too, desperately need that wisdom from above. 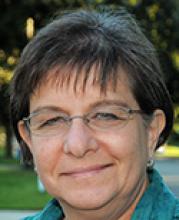