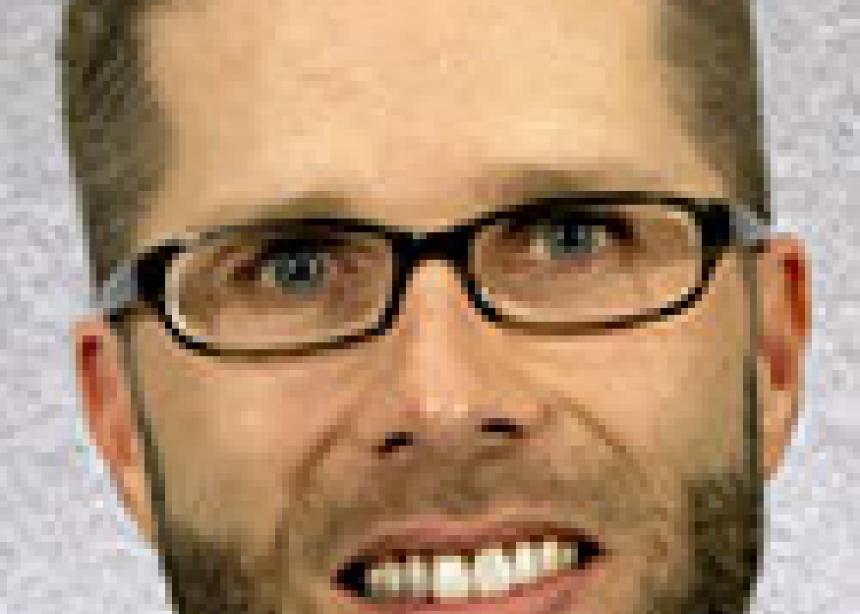 2013 marks the 250th anniversary of the Royal Proclamation of 1763, a foundational but forgotten “scroll” for Canada. Steve Heinrichs, Mennonite Church Canada’s director of indigenous relations, plays with the Josiah story in II Kings 22 to ponder what could happen if we remembered the covenants of this land.

At 38 years of age, she’s the youngest prime minister to take office. She’ll serve for eight years, and she’ll do her best.

The PM is confused. Why the frustration? The Department of Aboriginal Affairs tells her to ignore it: “They’re blowing off steam. It’ll pass.” But the PM decides otherwise. She summons a trusted secretary: “Go to the federal archives. See what you can find.”

That’s when they find the Treaty of Niagara, 1764, buried in the records, covered with dust.

The treaty is passed to the PM with a beautiful wampum, the sacred belt that indigenous and settler governments once used to symbolize their collective obligations.

As the PM runs fingers over the beaded scroll, her secretary invites elders into the office—two indigenous, two settler—to explain its meaning. With shared understanding they offer these words:

“In August of 1764, 2,000 chiefs gathered at Niagara to meet with representatives of the Crown. The year prior, King George III issued a royal proclamation, declaring all lands west of the Appalachians to be ‘reserved to the Indians as hunting grounds’. No land could be taken by settler society without indigenous consent.

“The chiefs discussed this proposal with their communities. They prayed as they discerned its implications. Twenty-four nations then came together at Niagara to clarify the principles that would govern this relationship, principles of peace, mutual respect and non-interference.

“Your government, Ms Prime Minister, affirmed these principles. The indigenous, in turn, accepted the proclamation. To ratify this pact, wampum belts, like the one you hold, were exchanged, gifts were given and pipes smoked. The treaty was alive! It was a covenant that was to last forever, a chain never to be broken.”

The PM is shocked. “Why didn’t I know this? Why don’t we all know this?” Visibly shaken, she weeps and prays. Then, straightening her suit, she gives orders:

“It’s time to redress the wrongs of the past. We haven’t honoured our treaty. No wonder there’s no harmony in our land. It’s not about lazy Indians. We’ve betrayed our promises. It’s not a native issue. It’s our problem. Call my Cabinet and get the Governor General. Things are about to change.” 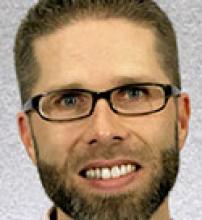