January 16, 2013 | God at work in Us
By Karin Fehderau | Saskatchewan Correspondent
Saskatoon 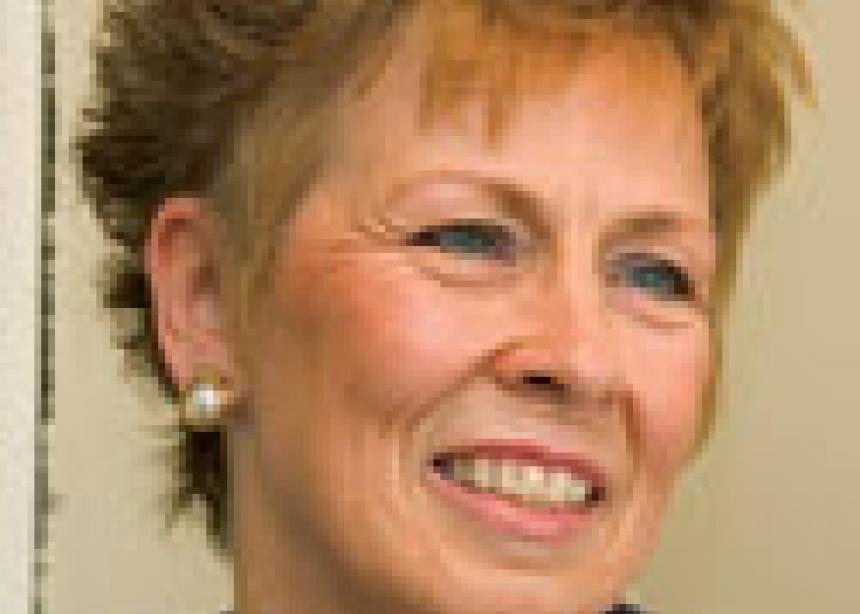 Eldon Funk, who met Rehan in the early 1980s, reflected on Rehan’s influence. In 1983, there was nothing for youth in Saskatchewan, he noted, crediting her for the health of the program now. “Bringing it up from the ashes was a really amazing thing,” he said.

Some, who due to distance couldn’t be there, sent their thoughts through e-mail.

“You helped to grow a new generation of youth leaders,” said Emily Costman from Grace Mennonite in Regina.

Andrew Waithe, Grace’s youth pastor, agreed. “You have such a wonderful giving heart for the youth of Canada,” he wrote.

Born on the West Coast, Rehan found her way into youth work at a time when women were not often seen in ministry roles. She began in her home province in 1978, volunteering with the B.C. Mennonite Youth Organization (MYO). There was still debate going on about whether women should be in leadership and it took a year of watching Rehan serve as acting chair before church leaders decided she could be the actual chair of the MYO.

“It was not common,” she admitted. “Women didn’t serve [like that] then.”

Four years later, after being encouraged by her pastor, she hesitantly applied for a half-time youth position with the B.C. area church. She was accepted in the role, but transitioned to Saskatchewan in 1985 to begin work there.

While serious in matters of setting limits and having certain healthy expectations for youth, when she spoke Rehan’s heart and love for young people always came through clearly. She sometimes felt frustrated by the church’s lack of attention to the young people in their midst. Although she saw potential in young lives, she wondered if church leadership was willing to train up and guide teenagers in the work of God.

“There’s a mindset that the youth group is separate from the church,” she said in 2010.

In a 2006 article on LeaderOnline entitled “Youth need the senior pastor,” Rehan challenged pastors to think differently about their relationship with youth. “In your work as pastor, perhaps the most important youth ministries you will have will be on the street, in the church foyer or at a basketball game,” she wrote. Ideas such as showing up at youth events and publicly recognizing important events in a teenager’s life were only two of many suggestions she offered to help pastors see beyond the traditional view of young people.

Hired by MC Canada in 2004 as the youth ministry facilitator, Rehan also worked at the national level to promote and identify the needs of teens. Her job involved several related tasks:

“She was an advocate for youth ministry,” said Dave Bergen, executive minister of the national church’s Christian Formation Council. “She did a very good job in all of those things. . . . Because of her long tenure, she leaves a legacy of courage. . . . The leadership she has given has been a part of two generations of youth.”

When budget cuts forced MC Canada to end Rehan’s role, Bergen spoke at an MC Canada staff luncheon to acknowledge her contributions. “She is convinced of the importance of building effective youth ministry on a foundation of strong, healthy relationships,” he said. “She has raised consciousness . . . to the profound gift that our youth are to the church, not only as future adults, but as youth.”

Wendy Eisler, who spoke at the farewell, teased Rehan about retirement: “Now that you’re retired, you’re going to get old.” But for many teens who were able to benefit from Rehan’s wisdom to guide them through the difficult years of searching, those words will not ring true. 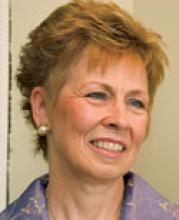