A lasting legacy in wood 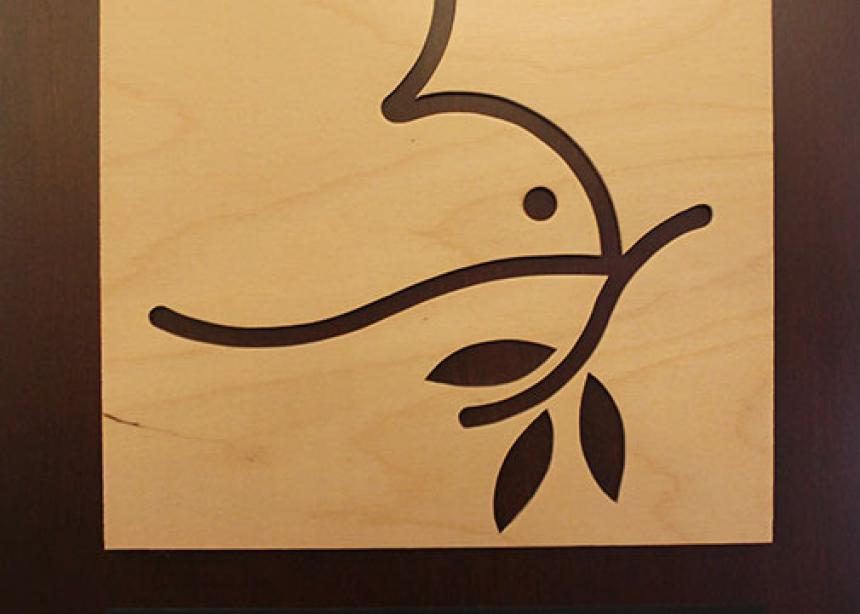 John Reimer, who died on June 28 at age 86, left a lasting legacy to Mennonite Church Canada and its congregations. All of the wooden plaques depicting a dove with an olive branch that hang in MC Canada congregations across Canada were handcrafted by him in 2000.

In a tribute at Reimer’s memorial service on July 12, John Lohrenz recalled how Reimer worked tirelessly almost every day to have nearly 250 plaques cut in time for the Lethbridge assembly in July 2000, a symbolic transition point when the Conference of Mennonites in Canada became MC Canada.

Lohrenz, then director of constituency relations and stewardship, prepared the federal legislation for the name change and presented it to the Senate for approval. “Upon that approval, we needed a public symbol to represent this change within the congregations,” said Lohrenz.

He conceived the idea of the plaque using a design created by Glenn Fretz. Lohrenz’s inquiries for a skilled artisan led him to Reimer, retired from a 33-year career with Revenue Canada. Reimer had the reputation of being an excellent carpenter and very accomplished in the art of marquetry.

Helen Reimer, his wife of 63 years, remembered that the task kept him busy all winter. “He loved it because it made him feel really good,” she said.

Reimer, who was born in Altona, Man., and lived there until 1953, was banned from the Mennonite church, along with his two brothers and others, who, upon their return from military service in the Second World War, were not repentant of their involvement in the war. Reimer, who was too young to enlist, and his two brothers who were involved in the war, became part of the group that then formed Altona United Church, explained Helen.

“John was known as a friendly, gentle individual,” said Lohrenz, “and took pride in being able to contribute in this way.” On one of his last visits to Reimer in the hospital, Lohrenz brought along a plaque and Reimer, with limited ability to speak, asked if the plaque could stay with him in the hospital.

“The symbol of the dove and olive branch reflect Jesus’ life, baptism and ministry; the Holy Spirit; the biblical themes of creation, peace and hope; and the mission and values of Mennonite Church Canada,” states the MC Canada website.

“I found it interesting as I travelled around that a lot of churches have hung the plaque very prominently and that people were pleased to have a nice plaque they could display publicly that declares their affiliation,” said Dan Nighswander, general secretary at the time of the transition. 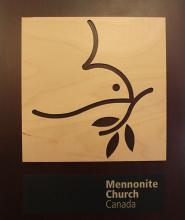 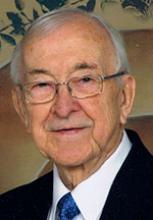 John Reimer crafted all of the Mennonite Church Canada plaques that hang in congregations across the country today.