It takes three knocks to open a door 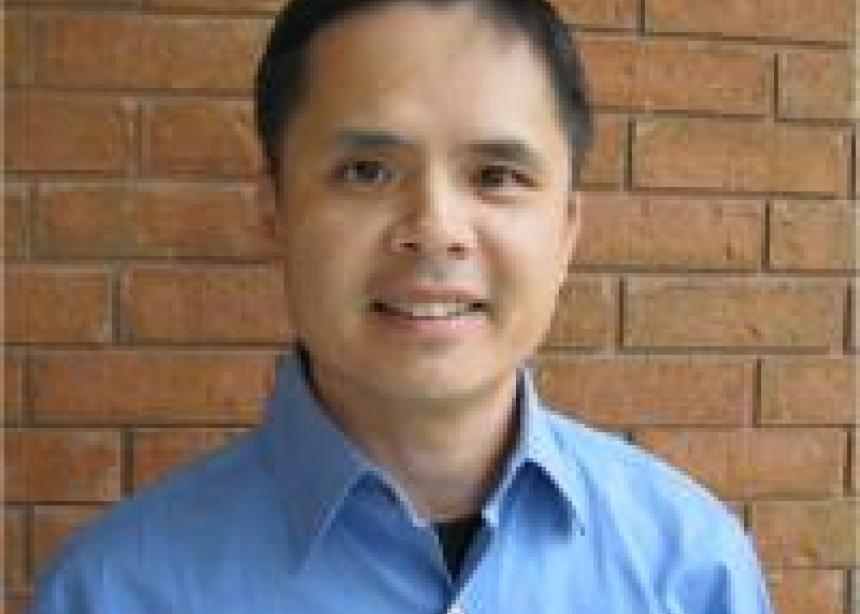 If you want to get Brian Quan’s attention, you may need to knock on his door three times. Even God had to do that.

Quan is the pastor of English Ministries at Toronto Chinese Mennonite Church, the church he grew up in. Although his pastor had encouraged him for years to enter ministry, God had to knock three times over a period of several months to convince him to do so.

The first knock came when a friend told him, in no uncertain terms, “Brian, you are going to seminary.”

Knock number two arrived when a pastor elaborated on the story of God’s calling to Samuel—a call that was issued several times before the boy recognized God’s voice—and concluded the sermon by repeating the call inserting congregational members’ names. Quan’s was one of them.

The final knock came at a dinner where Quan expected to glean insight into financial planning. Instead, a young man in an Armani suit gave a dissertation about his faith in Jesus Christ. The bottom line that evening had nothing to do with wealth, power or prosperity, but faith, and it convinced Quan that God was indeed calling him to ministry.

Although Quan thoroughly enjoyed his role as a scientist researching drug and alcohol addiction, he followed God’s nudging and left it behind to study at Tyndale Seminary.

Quan interned at Toronto Chinese Grace Alliance, where he subsequently served as a pastor. In 2009, he was invited back to Toronto Chinese Mennonite to start a new congregation, one that would meet the unique needs of those who were experiencing a blend of Canadian and Chinese culture and Anabaptist theology.

Toronto Chinese Mennonite is largely comprised of church planters’ children, a generation caught between Canadian and Chinese cultures and creating a unique culture of their own.

Not surprisingly, it took three invitations to convince Quan and his family that God was calling them back, but now he and his wife Michelle and their two young sons feel at home there. Most of the English-speaking congregation is comprised of young families like the Quans.

Quan says there is still some confusion about what it means to be Chinese and Mennonite. The congregation has more in common with other Chinese churches in Toronto. Generally, he says, Chinese churches in the Toronto area began at the same time and share a 30- to 40-year history.

“Our congregation was birthed in a Mennonite Church, but there wasn’t a lot of teaching or community with other Mennonites. We’re still on that journey,” Quan says. “What does it mean for us to be Anabaptist?”

Quan says that leaders and church pastors “need to relinquish the sense of having things under control” and need to trust God.

He points to Jesus’ disciples, many of whom were fisherman. They understood the water and waves intimately, but when the storm came, they had to relinquish control.

“We have to know that Jesus knows what he’s doing,” Quan says. “God is deliberately leading us into this unknown season because there is something that he wants us to learn. It’s not the storm we focus on but what is on the other side.”

It’s about hope, he explains. “Hope is understanding that there is a process. It’s not fixed and attainable. Hope is living in the tension, the paradigm. We are going through this and hanging on, and trusting that God is leading us.”

Quan is bringing his experience with faith and diversity as a keynote speaker to Mennonite Church Canada Assembly 2014, Wild Hope: Faith for an Unknown Season, in Winnipeg, July 3-6.

Brian Quan, Betty Pries of Associates Resourcing the Church (ARC), and David Driedger, Associate Minister at First Mennonite Church in Winnipeg and a member of Mennonite Church Canada’s Formation Council, will be keynote speakers for Assembly 2014. 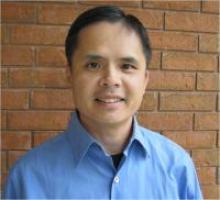