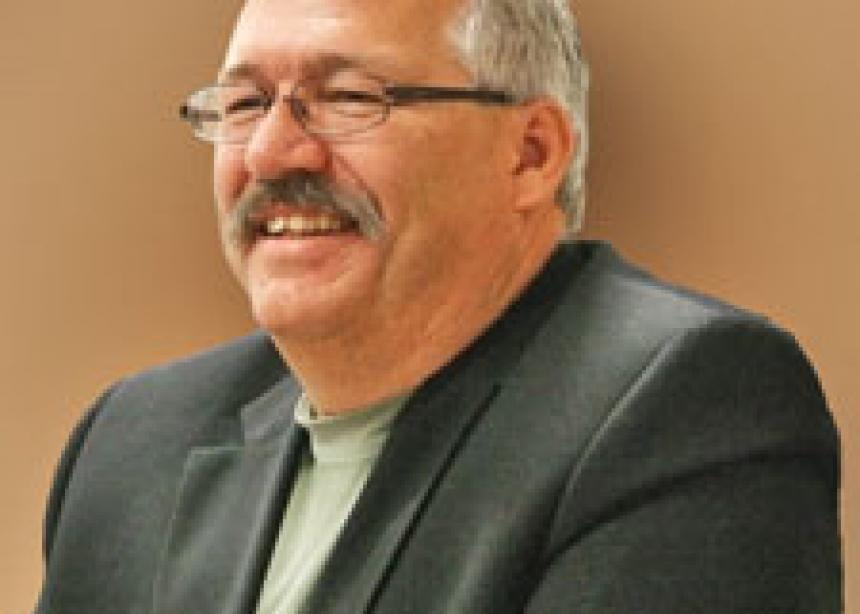 Most 10-year-old boys express their dreams of being astronauts, firefighters or police officers when they grow up. For Willard Metzger, the new general secretary of Mennonite Church Canada, who took office on Nov. 1, national ministry was his calling, even as a young child. To that end, Metzger decided to dedicate his life to ministry in a national scope; his education, vocations, volunteer work and life all reflect this call.

Metzger grew up in the small town of Dorking, Ont., near Elmira, and attended the nearby Glen Allen Mennonite Church. It was here that his call to ministry was fostered.

“A lot of people have invested in me and my development to be a leader,” he says. This investment ultimately led him to his current position at MC Canada.

As Metzger grew up, he admits that this call “sounded arrogant, so it must have been rooted in pride,” and he tried in vain to silence it. The call became louder and louder, and Metzger became more and more restless until he began to pursue his education.

Metzger was ordained and worked as a pastor for 18 years; however, this wasn’t the best fit for him. “I felt somewhat dishonest [because] I felt a call to national ministry,” he says.

However, his work as a pastor did give him a critical understanding of church life and leadership, which he believes will be very important to him in his new role at MC Canada.

After his pastoral ministry, Metzger went to World Vision Canada, to work as its national church relations director, which gave him an in-depth look into churches other than the one he was raised in. “This gives me an incredible platform to understand the church across Canada across Christian expression,” he says.

“Being a part of the history of our reshaping will serve me well,” he says, adding that the decade of volunteer leadership experience has equipped him with a vision of the missional church character that MC Canada now possesses.

His call to national ministry that Metzger has experienced for the bulk of his life, he says he now answers “within the framework of responsibility. I am responsible to exercise the gifts that God has given me for the strengthening of the church. So I want to do my best, knowing even my best will be inadequate, as will any one singular gift set. . . . I try to approach it with realism.”

Metzger will not be moving to Winnipeg, Man., where the MC Canada offices are located, due to the fact his adult son has Down syndrome and the family has established roots and a support system in their small town and church at Community Mennonite Fellowship, Drayton, Ont., which they desire to maintain. Despite this, Metzger feels confident that he can provide new and different strengths in his position in order to build on to an already strong national ministry organization. 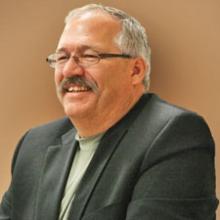