The authorities had regarded Anabaptists as heretics and rebels since the 16th-century Reformation and continued to label them hypocritical religious nonconformists. 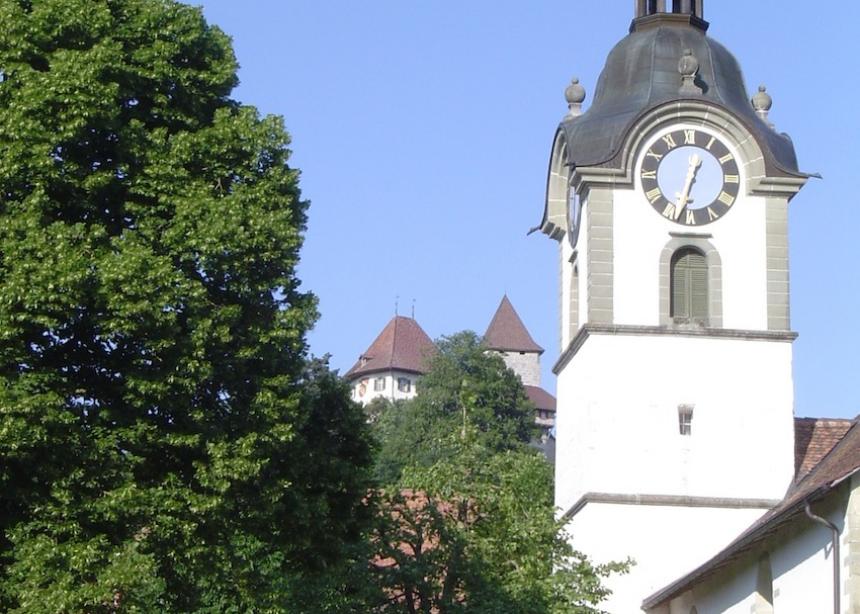 for an international colloquium on the 300th anniversary of the “Great Exodus” of Anabaptists from Bern in 1711.

Ten presenters examined the facts and background of the event, in which more than 350 local men, women and children were forced by the Bernese authorities to permanently leave their homes. This expulsion was the climax of a long series of efforts to make the region "Anabaptist-free." The authorities had regarded Anabaptists as heretics and rebels since the 16th-century Reformation and continued to label them hypocritical religious nonconformists.

As in the past, such a "final solution of the Anabaptist question" proved a failure. But the price individuals had to pay for this cleansing was extremely high. The fact that words like "expulsion" and "purging" continue to appear in the daily news makes it clear that questions regarding the status of minorities and the costs of violating social norms continue to persist as highly conflictual and deeply-emotional topics, even today.

The conference attracted a wide range of participants: theologians and historians from academic world; active church members interested in contemporary political and social issues; and local historians and genealogical researchers.

The conference advanced the argument that violent, coercive expulsions and deportations are almost never good solutions. Rather, they represent, now as then, missed opportunities to recognize and analyze deeply-rooted problems, to learn from each other, and to develop solutions characterized by mutual good will and respect, thereby creating a more just and peaceful world.

In the meantime, it is encouraging that representatives of the official church and Anabaptist-Mennonite communities, who once lived alongside each other as enemies, have now found a way to come together in peace. It is crucial that these groups build on the momentum of various bilateral theological dialogues of recent years—for example, the Mennonite-Catholic and Lutheran-Mennonite dialogues at the global level, and the Reformed-Mennonite dialogue in Switzerland.

The presentations of the colloquium will be published in the Mennonitica Helvetica, the yearbook of the Swiss Association of Anabaptist History. (More information can be found in German at www.az.bienenberg.ch/deu/ under the heading of "Täufertum".) 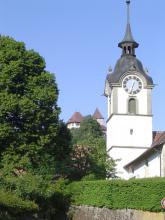