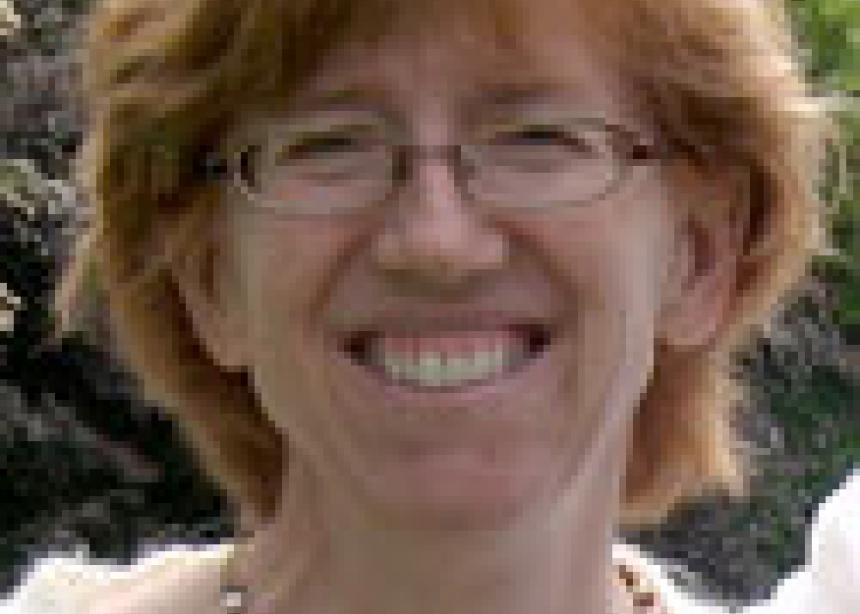 It’s Easter and as Christians we celebrate the resurrection of Christ. God sent his Son to us to be crucified, to die and then to be raised from the dead. He gave us the gift of his Son so that we can have eternal life. As a Mennonite people we have a tradition of giving:

We can also give the gift of a kidney. Carol Penner’s husband Eugene was diagnosed with kidney cancer in 2008. He had his diseased kidney removed and is functioning well on one healthy kidney. After watching the process that her husband went through, with much prayer and thought, Carol, pastor of The First Mennonite Church, Vineland, Ont., felt called to donate one of her kidneys.

With her husband’s support she made that first phone call that started the undesignated kidney donor process. Many appointments, lots of testing, numerous questionnaires, and hours spent talking to doctors and other hospital staff resulted in more decisions that had to be made. Did she want to be a one-to-one donor or part of a chain that would include four donors and four recipients.

She opted for the latter choice. The whole process took a year before the day came when four people donated their kidneys and four people received the gift of life. The operation itself, which was done laproscopically, took around three-and-a-half hours. The doctor who removed Eugene’s kidney also removed Carol’s. They had trusted him with her husband’s life, now they did so with hers.

Statistically, the loss of a kidney does not shorten a donor’s life. A kidney, on the other hand, gives life to a person dying a slow death on dialysis. With the miracle of modern medicine and an excellent healthcare system, doctors have the knowledge to transplant kidneys and give the gift of life.

A faith in God, trusting him to take care of you, a caring community and a supportive family all help someone to give without expecting anything in return. Carol’s church gave her the gift of time: four weeks off to recover from the surgery, which took place last fall. She says it is a joyful experience giving someone life.

God calls us to give in lots of different ways. We aren’t all called to donate a kidney, but we can sign our donor card or donate blood.

For more information about what it’s like to donate a kidney, read the blog that Carol kept as she went through this process at http://anundesignateddonor.blogspot.ca/. 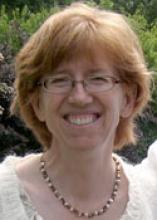