Future of Egypt is up to the people, say MCC workers

This story was based on comments made by the Snowdons earlier in the day on Thursday, Feb. 10--prior to Mubarak's speech in which he refused to step down after expectations to the contrary. In an updated statement, Judith Snowdon said, "We just watched Mubarak's speech and we are stunned and very frightened for Egypt and its people!" 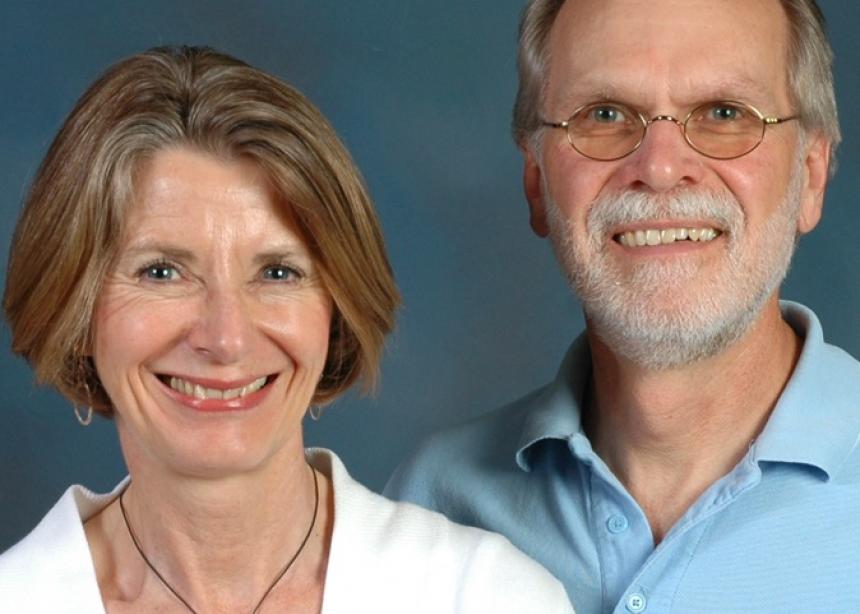 What happens next in Cairo is entirely up to the Egyptian people, MCC workers Tom and Judith Snowdon told

Canadian Mennonite in a Skype interview today from their temporary home in Strasbourg, France.  “If Mubarak steps down, as is now reported to happen tonight,” they said, “there could be free and open elections.  Who will fill the vacated leadership spots should be entirely up to the judgement and advice of the people.”

The Snowdons, staying with MCC colleagues in Strasbourg until the political turmoil subsides in Egypt, say they are anxious to get back to their friends and neighbours, their partners in peace-building.  They ask North Americans to pray for a peaceful transition.  “Don’t worry about us, Tom insists, “we have good friends here, we have passports and personal resources.  It is our Egyptian friends who need your prayers, some of whom are very poor and distressed with just meeting their daily needs.”

For instance, Judith said, the fluctuating food prices have many people stressed out on a daily basis.   “I can buy ten flat bread for about $0.50, but for many Egyptians, living on just $2 a day, that is out of reach.” Teachers, she said, earn about $60 a month and can barely get by despite the fact that they, like many other professionals, are highly educated, but without the means to live more than a subsistence level life.

The ever-widening gap between the rich and poor is a result of Mubarak’s 30-year rule, during which time he personally has accumulated more than $70 billion in assets, including homes in Manhattan, London and Beverly Hills, reports Al Jazeera’s Paul Brenan, standing outside of one of Mubarak’s $8 million houses in London.  Further, he says, Mubarak has surrounded himself with a cartel of wealthy businessmen over the years, many of whom have been assigned government minister posts.

The Snowdons, working with 11 additional MCC service workers around Egypt, sponsor English classes in various places in town and outlying rural areas, are into HIV education for families and literacy for women and children, are working with other partners on clean water projects, teaming up with the Coptic Orthodox and Coptic Presbyterian churches to equip especially the rural poor in lifting themselves out of poverty.  Both Christians and Muslims come together in many of these partnerships, they say.

Their biggest disadvantage, say the Snowdons from their temporary residence in France, is that “it is difficult to communicate with our partners in Egypt while we are here.  We are left with watching events unfold on TV just like everyone else.”

“We are very anxious to get back and take up our work,” they said as they signed off.  “Please pray that some normalcy will resume, so that we can get back to Cairo.  Far more importantly, pray that better times will come for the Egyptian people.” The Snowdons are from Saint-Joseph-De-Kent, N.B. 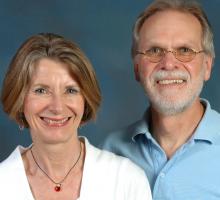