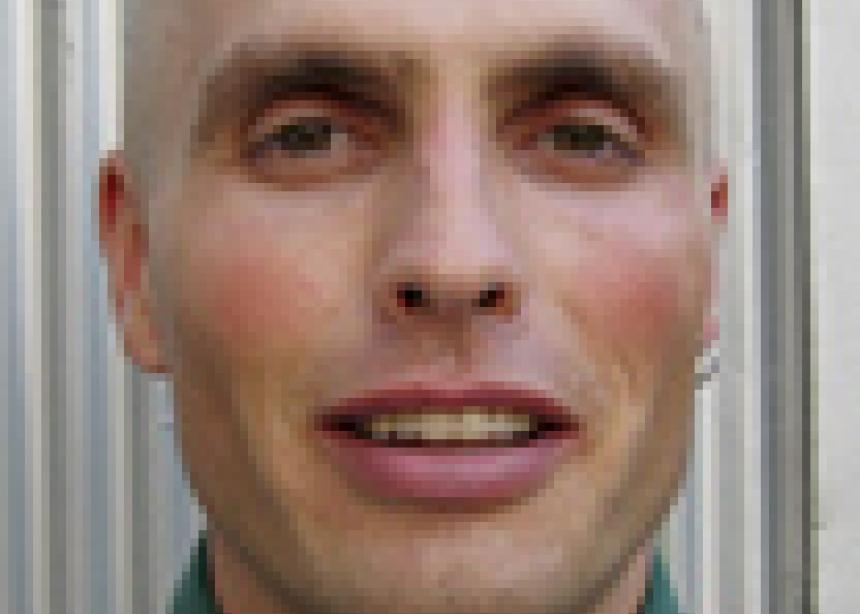 This is my 30th New Order Voice column since Aiden Enns and I started writing for Canadian Mennonite five years ago. It’s not a huge milestone, but an occasional look back can be fruitful.

Although I have not always written about contentious topics–for example, tributes to the More-with-Less cookbook and Mennonite Central Committee (MCC) thrift stores—the times when I have broached sensitive matters—like discriminatory treatment of Mexican Mennonites, the war-mongering views of Franklin Graham or a critique of MCC’s us-helping-them narrative—the editors of this publication have never stood in the way. For this I am grateful.

Those times I have entered the waters of controversy—often with more trepidation than you would imagine—the reader backlash for which I braced myself was replaced with positive feedback. This surprised me. I have no illusions that I reflect majority views, but the feedback I receive demonstrates the importance of providing space for a range of views, including the views of those who doubt and question.

The most difficult aspect of writing for Canadian Mennonite has been the interviews with leaders of conferences, schools and service agencies. With a few exceptions, the institutional defensiveness, predictably bureaucratic language, and a lack of spirited Anabaptist vision from leaders I interviewed, has left me uninspired, or worse. Leading Canadian thinker John Ralston Saul has said that “if you listen to people as they rise in power they tend to say less and less intelligent things.”

And so I have found myself lamenting what I see as a move towards fewer leaders and more administrators. However, my disappointment, ultimately, is not with these individuals, but with the church culture from which they take their mandate. What troubles me within our priesthood of believers is the degree to which organized church energies are focused on institution-building. In simplest terms, I see an adherence to the secular dogma that says bigger is better. Forget “more with less”; we want more, more, more. Bigger churches, bigger programs, bigger budgets, bigger barns. Forget simplicity and community; we want institutions with schlitzy foyers.

In talking to leaders, I have felt that we are too readily adopting the growth model. We attach the parable of the talents to it, then add a closing prayer and assume we’re building the kingdom of God, rather than just our own kingdom. Taking millions from a pharmaceutical company of ill repute—as Associated Mennonite Biblical Seminary has done—becomes a no-brainer, and $500-a-plate fundraisers—an annual event at Canadian Mennonite University—is deemed consistent with the story of the widow’s mite.

That said, the discipline of speaking directly with people whose views I find difficult has been formative. When I interview someone with whom I generally disagree, my job is still to understand them as fully as possible and to present their most convincing arguments. Even if I critique them, my duty is to listen and understand. My efforts at this have been imperfect, but what I’ve found is that once I put in the effort, my critique is always less jagged, less simplistic. Church leaders and church institutions—just like you and I—are a mix of the good and not-so-good. We all depend on grace, which God supplies in abundance.

I continue to write this column with enthusiasm because I believe in good questions and open discourse. I write because I believe the Mennonite church can contribute an element of simplicity, community, humility and integrity to our world. I write to create a bit of space for others, however few or many, who share those beliefs.

Will Braun attends Hope Mennonite Church, Winnipeg. He can be reached at wbraun@inbox.com. 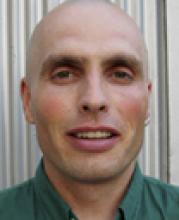