Families with Small Children Can Respond to Hunger in East Africa

We decided to eat one simple meal each week for a month. 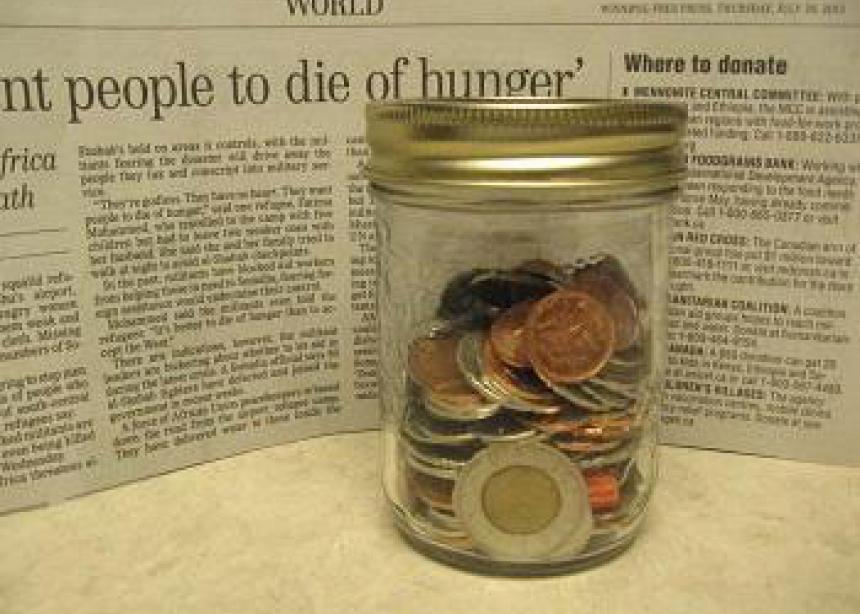 When a disaster like the food crisis in east Africa hits the news, how can families with young children respond?

That’s the question we asked ourselves when our children were small. We wanted to respond meaningfully to food needs around the world. But little kids don’t have much money to give. And what does famine, or not having enough to eat, mean to a North American child, anyway?

The approach we decided to take was to eat one simple meal each week for a month. In our case, we settled on buttered toast. We could eat as much as we wanted, but it could only be toast with butter—nothing else.

The idea behind the exercise was not to try to avoid eating; adults can decided to do that, but it wouldn’t be appropriate for small children. Rather, it was a symbolic way of understanding that not everyone in the world eats as well as we do.

Before each meal, we talked about food needs around the world, prayed a grace of thanks for having enough to eat, and asked God to help those who were hungry.

After the meal, we estimated the amount of money we saved by not eating a regular meal and put it into a jar; our children were invited to add any change they wanted to give, too.

After each simple meal, we added more change to the jar. The jar was left on the kitchen counter, a visual reminder of our commitment to help others, and of the needs of people in the developing world.

At the end of the month, we donated the money we had collected to an international development organization—Mennonite Central Committee, in our case.

It was a meaningful experience for our family—and one we plan to repeat again during this food crisis in eastern Africa, even though our children are now teenagers. 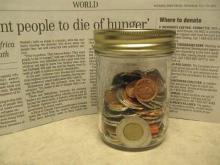