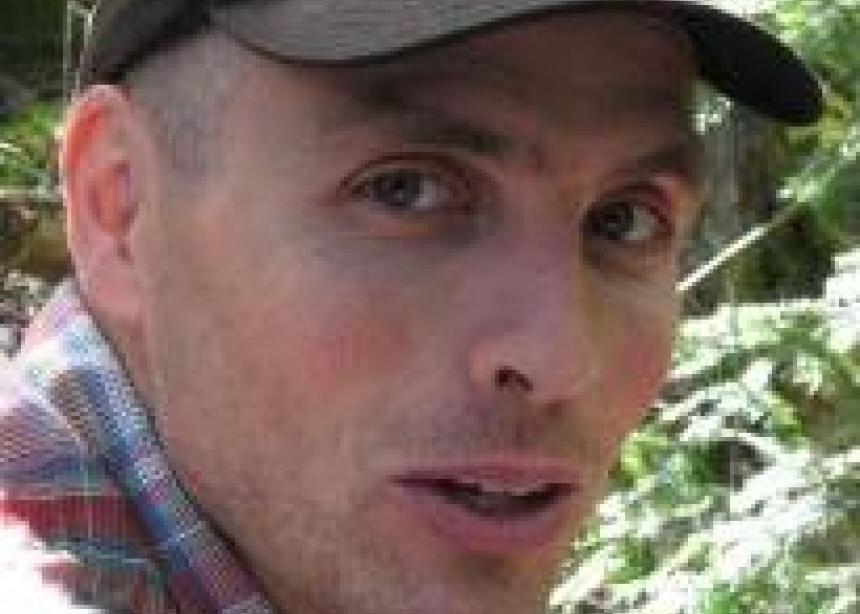 On September 12, the Toronto Star printed an article about the unpublicized breakfast, which was scheduled for September 20 at the Toronto Hilton Hotel. The event was to be sponsored by billionaire Prem Watsa, a supporter of Tyndale, an interdenomination evangelical school with 1,400 students. In the article, school president Gary Nelson acknowledged that Bush is a "lightning rod figure."

Lightning struck quickly. The next day the Star quoted Mark Groleau, Tyndale's valedictorian from just a few months earlier, and Arthur Boers, a Tyndale professor and former Mennonite minister, who both opposed the event. An online petition against the event had also been started by three alumni.

The day after that, Tyndale posted a one-line statement on its website: "Unfortunately, due to scheduling change [sic], the breakfast on September 20th 2011 has been cancelled."

It is possible that Watsa, who shuns media attention, pulled the plug on the event. But that is just speculation. No one has stated who actually cancelled the event or why, other than the dodgy euphemism about a "scheduling change." In fact, Bush still spoke at a September 19 event, also hosted by Watsa at the same hotel. Dan Oudshoom, one of the petition instigators, reported on the petition website that Tyndale president Gary Nelson acknowledged to him that people associated with Tyndale were present at that event.

Arthur Boers said by phone that his primary concern is about how the situation was handled. "I wanted to have a healthy discussion about how Christians should interpret the legacy of George W. Bush."

Boers, who taught at Associated Mennonite Biblical Seminary in Indiana for much of Bush's presidency before coming Tyndale, said he could not remain silent about the breakfast given Bush's impact on Christianity. "I saw during the Bush years in the U.S. that most Christians chose to remain silent in the face of pretty serious abuses of power and distortions of faith. For me silence is not an option."

In an article Boers wrote for Christian Week, he gives examples of how Bush "distorted sacred texts" to align American militarism with Christianity. "The ideal of America," Bush once said, "shines in the darkness, and the darkness has not overcome it."

"Such claims need to be tested for blasphemy and heresy," Boers wrote. "Yet few Christians raised questions."

Boers was the only faculty member to publicly oppose the Bush breakfast, though an administrative staff person quietly resigned over the issue.

Communications staff at Tyndale indicated initially that Gary Nelson would be available for an interview, but subsequent calls and emails were not returned. A Tyndale professor known to support Bush also did not respond to an interview request.

Valedictorian Mark Groleau thinks Tyndale should host controversial figures, but it should happen in "forums of academic inquiry" not at promotional galas with "hand-picked distinguished guests." In contrast, some other critics of the breakfast – such as bloggers on the petition website – called Bush an unrepentant war criminal and said he should be given no platform whatsoever.

Groleau, who is now a pastor at The Meeting House, Canada's most innovative mega-church, said that for the school to align itself with Bush in this way was "a huge tactical and marketing blunder."

"The major capital that Tyndale has is that it is transdenomination," Groleau said of the school's reputation as an objective institution. "I just felt that Tyndale was about to squander that in epic proportions."

Despite his criticism, Groleau had a very positive meeting with Tyndale president Gary Nelson on September 15. Groleau said the two discussed their differences in an open and respectful way. "I really think we demonstrated the best that Tyndale stands for," said Groleau.

While not all the scars at Tyndale will be healed that neatly, the ability of Groleau and Nelson to discuss highly charged issues in a transparent, caring fashion stands as a lesson from the fiasco.

Will Braun can be reached at wbraun@inbox.com. 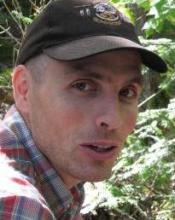