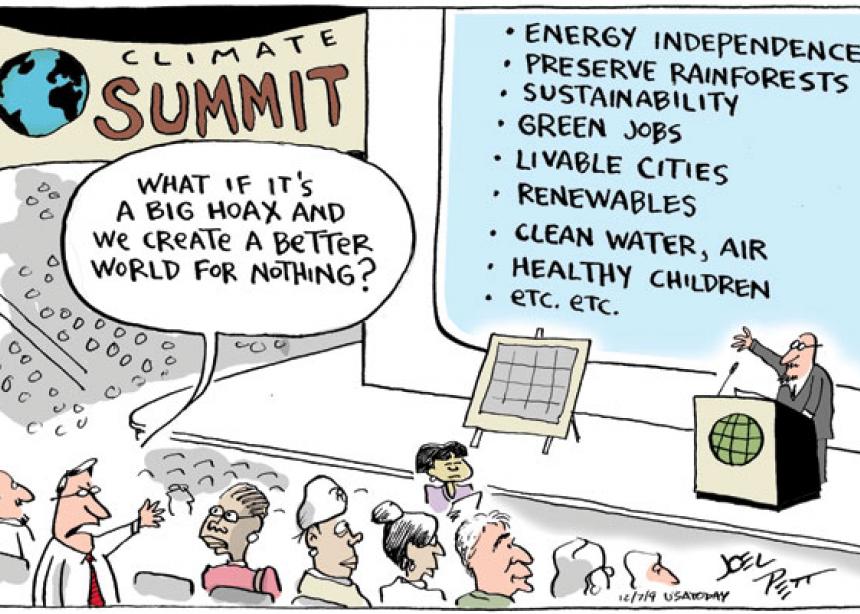 Canadian Mennonite: How were you converted?

Christine Penner Polle: I found out about 350.org and the site clearly outlined that a maximum of 350 parts per million of carbon dioxide in the atmosphere is needed for human civilization to continue. At that time it was around 389.

The issue seemed so big, but 350.org explained it in such a way that I could get a handle on it. I helped organize a day of action here in Red Lake. Beyond that, I didn’t know what I could do except write, because that’s what I was doing at the time. That’s when I decided, much to my teenage daughters’ surprise, to start blogging (at 350orbust.wordpress.com).

CM: Information about climate change abounds already. Why another blog?

Polle: When I started, there didn’t seem to be a lot of mothers or parents standing up and saying this is going to be really bad for our kids. It really was something I had to do. Through blogging I’ve met a whole network of people.

CM: You blogged about the Heartland Institute, a prominent U.S. think tank that does not share your views. How did you feel when their lawyer sent you a threatening letter?

Polle: It was a little alarming.

CM: Has anything come of it?

CM: Besides blogging, what else do you do?

Polle: I am the regional coordinator for Citizens Climate Lobby Canada. I’m involved in the “Transition Town” group in our community (part of an international movement to transition away from unsustainable levels of energy consumption). I’ve become involved in a local food group (which is part of the transitioning), and I’m working on a “Creation in Peril” event in Winnipeg on May 2.

CM: What have you and your family done to reduce your emissions?

Polle: I don’t want to pretend that we are model citizens, but we have solar panels on our roof. We also have an electric scooter that we use in summer if we’re not walking or riding a bike.

I didn’t fly for a year, but then I realized this is a whole system problem and we have to change it at that level. Whether or not I fly is just not going to make that much difference.

CM: Why are you involved?

CM: You are the daughter-in-law of a respected Mennonite theology professor and the wife of a respected physician. Do you feel that people respect what you do?

Polle: Well, I have certainly met with criticism, so I wouldn’t say that everyone respects what I do.

CM: You have blog posts like “Is climate change God’s will?” What’s your message to climate nay-sayers?

Polle: I think that the biblical message is very clear that we are to be stewards of God’s creation, and there’s this great cartoon that says, “What if climate change is a big hoax and we created a better world for nothing?”

CM: How many parts per million are we at now? 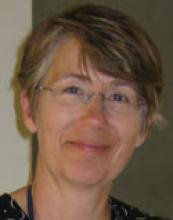