Deprecated function: Function create_function() is deprecated in eval() (line 1 of /home/canadianmenno/public_html/modules/php/php.module(80) : eval()'d code).
July 2, 2014 | God at work in the Church | Number 14
By Will Braun | Senior Writer 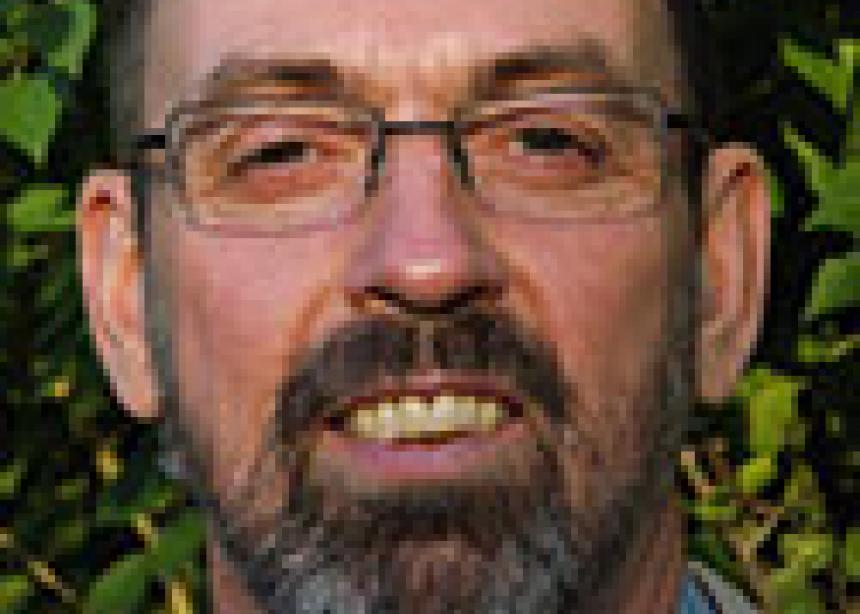 After a series of bumps and scares in recent years, a new system of federal prison chaplaincy has emerged, with a single company, rather than individual denominations, holding the chaplaincy contracts.

Not surprisingly, government funding for religious services in federal prisons has long been a dicey matter. According to long-time chaplain, and one-time inmate, Hank Dixon, there was a move in the 1980s to eliminate paid chaplains as a way to save Ottawa money. A backlash prevented that from happening, but the end result was that chaplains went from being employees of government to being contracted through their respective denominational bodies. This saved government some money, though not as much as if they had cut the service altogether.

In the fall of 2012, then Public Safety Minister Vic Toews announced that all part-time prison chaplain contracts would be cancelled. While money may have been a factor in this decision, it is widely believed that the main intent was to stop funding non-Christian chaplains, since nearly all of the chaplains from other faiths worked part-time. (Aboriginal spiritual care programming is entirely separate.)

In the end, Correctional Service Canada (CSC) backtracked, again, but again, at the same time found other ways to streamline services. They requested proposals from bodies willing to take over administration of contracts for a number of chaplain positions. Some people in the field worried the contract for what is essentially privatization of chaplaincy might go to a company with a particular bias, a strong profit motive or lack of understanding.

In the end it went to Kairos Pneuma Chaplaincy, a New Brunswick-based organization started primarily by people already in the prison chaplaincy field, including Dixon. Kairos Pneuma now holds 91 of the approximately 100 full-time and part-time chaplaincy contracts in Canada.

There has been considerable continuity in terms of personnel, with many people remaining in the same positions just under different administration. However, Lloyd Bruce, one of the directors of Kairos Pneuma, says there have been changes too, including the increase to four full-time chaplains of other faiths.

The shift in service delivery raises three questions. First, how will it affect the quality of services? It appears there will be minimal change, though Dixon acknowledges that many of the chaplains will have taken a pay cut.

Don Stoesz sees some advantages in the new system. He has been a prison chaplain for 25 years and currently works under Kairos Pneuma at the Bowden Institution north of Calgary. In an email, he spoke highly of the employee-employer relationship he has under Kairos Pneuma, as well as the organization's commitment to chaplaincy.

A second question is about community chaplaincy, which involves services for people following their release from prison. These contracts currently remain with CSC. Department spokeswoman Sara Parkes said via email that “there are no current plans to implement [the single national contractor] model for faith-based community initiatives.”

A third question relates to the government's level of ongoing commitment to chaplaincy. While there is generally a degree of uncertainty around government funding of all kinds, especially over the longer term, and while the current system might cost the government a bit less—that is not clear—no one is sounding alarm bells.

When asked if the changes reflect a trend of government backing away from chaplaincy, Dixon said, “I don't think so.” Administratively, a single contractor system makes sense.

Dixon is hoping for greater security, beyond the current two-year contracts, in the future.

Don Stoesz—who is completing his second book on prison ministry—raises a deeper question about commitment. According to the CSC website, Canadian law requires CSC to provide “access to an adequate level of resources (leadership, opportunities for worship, educational resources, religious articles, dietary requirements) to allow offenders to practise their religion or spirituality as fully as they desire (up to a level that is generally available to people in the community).”

Stoesz has a vision for chaplaincy that goes beyond just meeting a legal duty. He believes the commitment to chaplaincy should be rooted in provision of opportunities for rehabilitation not just religious rights. He points to a 1989 CSC mission statement that reflects this restorative focus.

Hank Dixon knows the rehabilitative value of chaplaincy. When asked about some people's concern over using tax dollars on prison chaplains, his answer is quick. “I spent nine years in prison for murder,” he says. “I came to Christ in prison as a 19-year-old.” Chaplaincy was “very crucial” to him.

Dixon says the demand for chaplaincy is high among inmates and the value of the service is very underrated in society. “We can open doors that other can't,” he says. It is about pastoral care that changes lives and helps keep people from going back to prison. 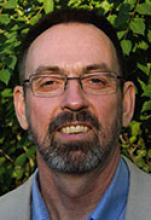