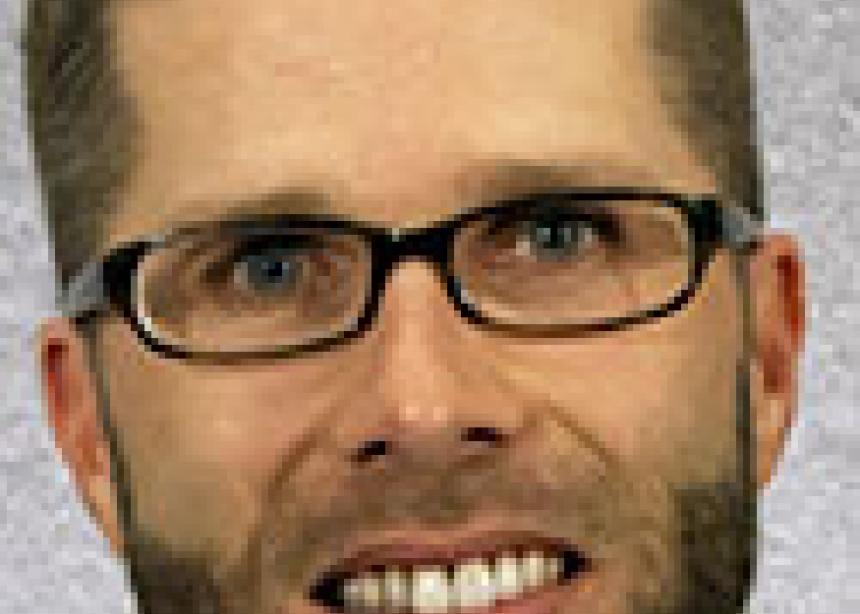 By nature, people “accumulate and build . . . and you get to a point at which you have too much. . . . Perhaps God is inviting the church in North America to a time of disencumberment.”
(Willard Metzger, executive director, Mennonite Church Canada)

Jesus wasn’t big into committees, but he did have a Future Directions Task Force, a task force that was birthed in crisis, brought the Spirit’s demand and a tonne of conflict.

Currently, leaders in Mennonite Church Canada also have a Future Directions Task Force seeking our wisdom about the future of the church. Where might it lead?

Two classic texts demonstrate what Jesus’ task force was about: Luke 4 and Luke 19. In the first, Jesus engages the local congregation: the Nazareth synagogue; in the second, he tackles the national church: Jerusalem’s  temple. In both, the Crucified’s message is simply subversive.

What is God calling us to? Live good news to the poor! Structures, forms and programs must all serve the God of the materially marginalized. If temples, churches and national offices don’t offer liberating news for the sinned-against, it’s time to shut them down, because God doesn’t need them to work God’s healing (Luke 4:25-27).

Jesus is hard to listen to at times. His congregation and national church sure didn’t pay attention. They shut their ears and shut him up. They dismissed his task force and removed him from the guest preacher’s list. They said he was too radical, that he was psychologically imbalanced. That message and lifestyle—he actually lived among those he talked about—caused such mayhem that they muzzled him for good (almost).

As a middle-class Mennonite in a middle-class church, I am haunted by the Messianic word. The task of seeking God not among the privileged, but among the crucified, is threatening. Yet I want to acknowledge and live into that provocative word of life. And I long for a church that dangerously tries to do the same, one that willingly confesses, in the words of Jesuit theologian Jon Sobrino, the hard reality that “the kingdom is for the non-poor to the extent that they lower themselves to the poor.”

I don’t want to be naïve or overly critical about the thoughtful ways that Mennonites are discerning how we should be and become church. But I don’t hear or see many addressing what so many third- and fourth-world peoples recognize as the very core of the gospel that God is the God of the oppressed. And yet Jesus says everything—programs, budgets and ministries—absolutely everything is to serve this God and no other.

We must risk a future Mennonite church that puts suffering peoples at the centre. Doing so will be costly, to individuals and institutions. Yet that’s what Jesus did, and that’s what he still does. 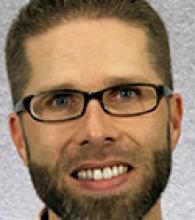