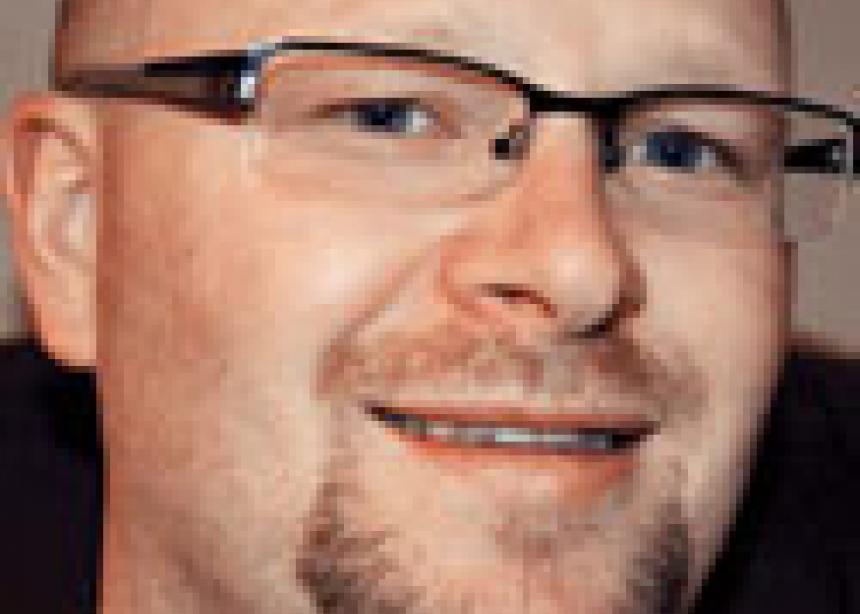 It’s quite unfashionable these days to think people should change their minds. This is a strange thought that, well, needs to change.

In some parts of the world—places some Canadians look at with disdain because of their backward “fundamentalism”—to change one’s mind is an act of high treason. Think of those strange bedfellows Iran and North Korea. One is a theistic state, the other atheistic, yet both systems are equally paranoid of people changing their minds.

What we Canadians are less aware of is that the secular-humanist mindset that dominates our culture is just as freaked out about the same possibility. It’s not that we prohibit individuals here from changing their minds about how they want to live; we tolerate pretty much every decision, even irrational ones.

No, what we seem to have lost our palate for is those who actively seek to change other people’s minds. Live like you want, change your mind as often as you change your underwear, but don’t try to convince anyone to convert to your private conviction: This is the tyrannical world of the self we have converted to.

Most of our leaders are now asked to simply manage life as we want it. So our leaders no longer paint vivid pictures of another world. They rarely challenge us to the conversion of our living or the renewal of our minds. Sadly enough, this cultural fundamentalism that denies change is epidemic among Christians and their local churches. This is tragic. Why? Because changing one’s mind is central to what we believe about being human.

It is ultimately what Adam and Eve did in the garden. It is what Saul did on the road to Damascus. There is always conversion going on around us and it is a peculiar thing that Christians have bought into the fundamentalist culture that says we should never ask another to do so. This has caused many congregations to sideline one of the central tenets of what the church has always been about—conversion.

In fact, many churches in the Great White North have almost completely ceased seeking to change other people’s minds. We have “pooh-poohed” evangelism. We are no longer about conversion, we are almost completely about retention. We do not go out to make disciples who will be challenged to change their minds because Christ has risen from the dead. Rather, we seek to maintain religious institutions that never change. Almost everything we do is geared for those who have forgotten they once needed to convert!

We have abandoned a passion to see people choose the salvation of Jesus Christ into gatherings so “cultured” we have lost the plot. But the church only exists where people have changed their minds and converted, and have begun living out the reality of another kingdom. There really is no such thing as church retention; only conversion saves the church. And, even more sobering, churches that do not convert, die.

Phil Wagler is lead pastor of the churches of Kingsfield in Huron County, Ont., and the author of Kingdom Culture: Growing the Missional Church (phil@kingsfieldcommon.ca). 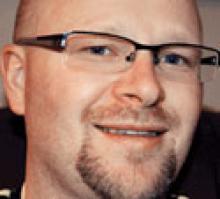