Deprecated function: Function create_function() is deprecated in eval() (line 1 of /home/canadianmenno/public_html/modules/php/php.module(80) : eval()'d code).
May 17, 2010 | God at work in the World | Number 10
By Rachel Bergen | National Correspondent 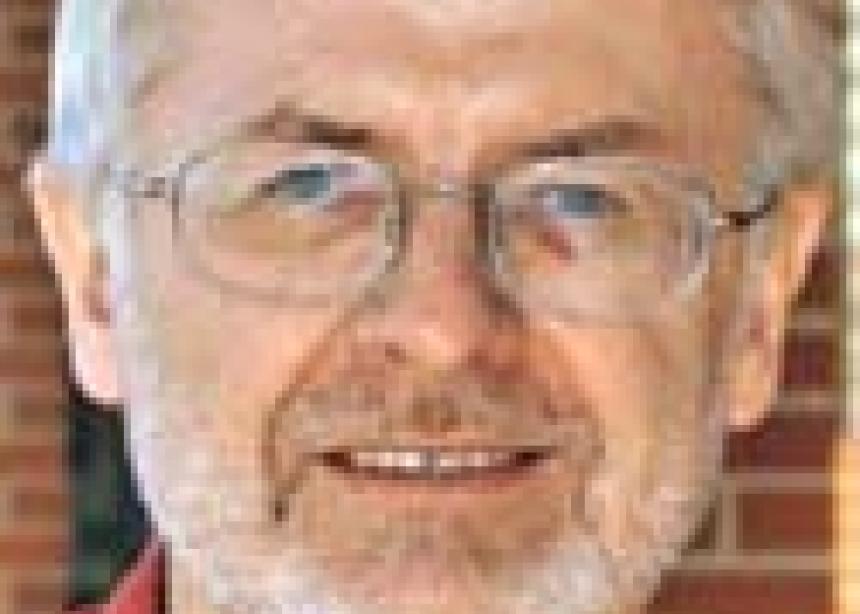 Imagine that you and your family are refugees from a technically “safe” country, but are experiencing persecution, violence or the threat of violence in your homeland.

This is a concern that Mennonite Central Committee (MCC) Canada has for refugees who make their way into Canada. Ed Wiebe, MCC Canada’s refugee network coordinator, worries that Canada will value speeding up the line of refugee claimants waiting for interviews to determine their status in Canada over helping people who need a safe haven.

This is one of the reasons why MCC is supporting Amnesty International in calling for a thorough reading of Bill C-11, a piece of legislation they say has some se-rious flaws regarding the potential treatment of refugee claimants.

According to an Amnesty International press release that is supported by the Canadian Council for Refugees and the Refugee Lawyers Association of Ontario, the main flaws of Bill C-11 include:

Wiebe believes that refugee claimants should be heard individually and not judged on their country of origin, as the situation in their country could have changed drastically without the Canadian government knowing. “They could be the first wave of refugees [from a certain country],” he says.

People coming from certain countries would also be denied appeals in order to speed up the process.

“There are aspects of the Canadian Charter and treaties that we have with the UN that oblige us to treat refugee claimants in certain ways,” Wiebe says. “We can’t make laws that contravene that.”

Wiebe hopes that the bill will get a good hearing in front of a parliamentary standing committee, and that MCC will have the opportunity to make a case about what it is observing about Canada’s refugee system. 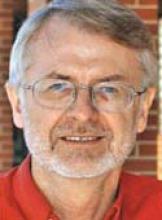