Acknowledging a sinful past 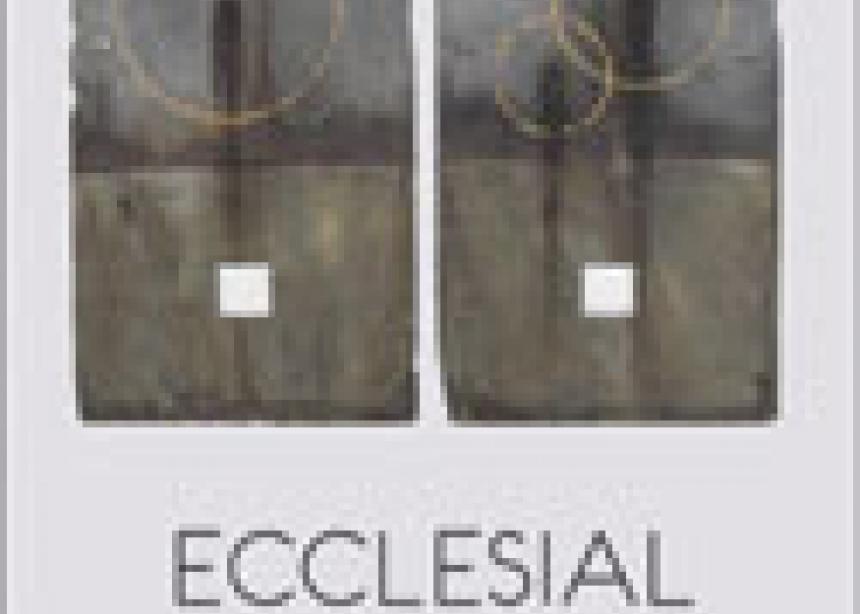 In the eyes of the watching world the Christian church is often seen for its mistakes, and as the church looks upon itself it must acknowledge this sinful past. While the church is not defined solely by these wrongs, the body of Christ must take responsibility for sinful actions committed in the name of Christ. For a real and robust Christian faith, it is essential that the church repent and turn away from sin, and that this repentance be done through public doctrinal statements as well as concrete redemptive action.

Jeremy Bergen, an associate professor of religious studies and theology at Conrad Grebel University College, Waterloo, Ont., communicates this dual need in Ecclesial Repentance. As the revised form of his doctoral dissertation, the book is a systematic and meticulous treatment of some major ways in which the church has sinned alongside the equally important ways in which the church has repented, and is still repenting.

The first half of the book offers a detailed account of the historical misdeeds of the church, including an examination of general Christian disunity; offences against Aboriginal Peoples; complicity in the Holocaust; involvement in racism and slavery, including apartheid in South Africa; participation in war; discrimination against women; and the ill-treatment of homosexuals. This section culminates with a positive look at the unprecedented Day of Pardon event, held by the Catholic Church on March 12, 2000.

The second half of the book asks difficult questions about the unity of the church over time, the role of sin in the identity of the church, and how human and divine forgiveness and reconciliation differ.

Having been a student of Bergen’s, I see the same clarity of thought and written word in Ecclesial Repentance as I did in his classroom.

With that said, the book is not for the faint of heart. A reader looking for easy answers about how the church is to repent would be advised to look elsewhere.

In both its content and form, Ecclesial Repentance does not shy away from the difficulty of talking about painful memories, or the difficulty of embodying a repentant spirit. The book itself yields considerable rewards to readers who are able to enter into both the depth of the prose and the spirit of the book’s goal: to examine the church examining itself on matters of past wrongdoings.

For this reason I heartily recommend it to anyone interested in how the church should look upon itself, and how it should progress in the often-accusatory face of the watching world.

Maxwell Kennel is a student of rhetoric and philosophy at the University of Waterloo and an associate student at Conrad Grebel University College, Waterloo, Ont.