‘Who is the self in Mennonite Garb?’ 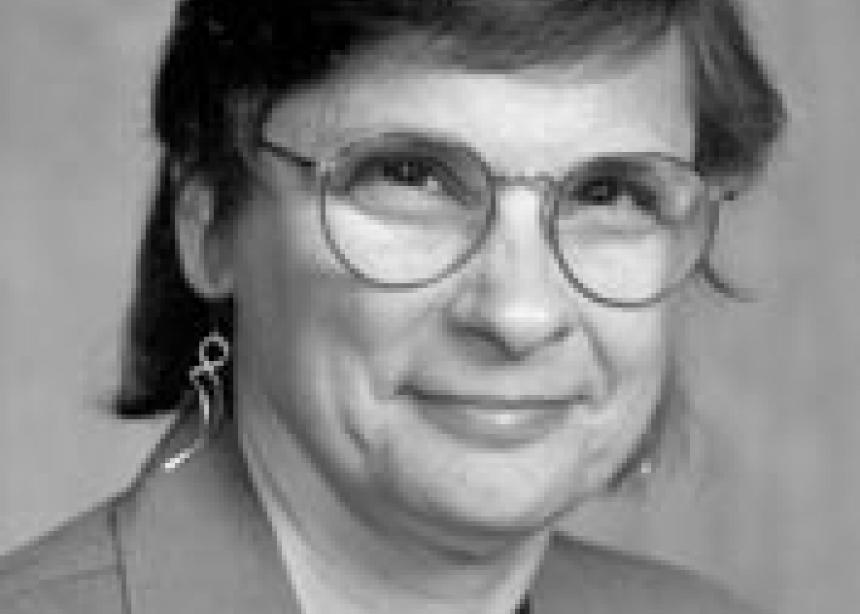 How could we, after the resplendent feast of Mennonite creative writing enjoyed by 170 of us in Virginia’s Shenandoah Valley over Palm Sunday weekend.

Eastern Mennonite University (EMU) hosted “Mennonite/s Writing VI: Solos and Harmonies.”  Best described as a festival, organizer Kirsten Eve Beachey named these periodic conferences as “the gathering place for the virtual community of Mennonite writers” who identify by birth or choice. The Canadian presence and influence “on stage” was huge, despite our small numbers (19).  One American hinted at “occupation by Canada.”

The first “Mennonite/s Writing” conference came into being in 1990 as the brain child of Hildi Froese Tiessen of Conrad Grebel University College, and her passionate influence continues. At previous gatherings on Mennonite campuses in Waterloo, Goshen, Bluffton and Winnipeg, I savored the creative mix of writers, teachers, literary critics, and appreciative readers such as myself.  I sampled fiction, poetry, memoir, academic papers, and writers’ own self-reflections. I anticipated all this again, as well as the strong musical tradition of EMU and the glories of springtime in Harrisonburg. While I am American by birth and Canadian by choice, I chose this time to take in as many of the Canadian offerings as possible.

It would have been enough to simply soak in the poems, short stories, and snippets of novels read by authors themselves.  I basked in the wonderful writing that continues to emerge; stories and poetic reflections from so many kernels of experience. In “People Who Understand,” Kitchener writer Kristen Mathies delicately explored intercultural relationships in a story set in New York City and in Swasiland, both places where she has lived.  Rudy Wiebe overwhelmed us and himself with passion as he read “Broken Arrow,” his story about a 19th-century peacemaking Cree leader (Collected Stories, 1955-2010, University of Alberta, 2011).  In contrast, Dora Dueck, read gently from her novel This Hidden Thing (CMU Press, 2010), the story of a Mennonite domestic in Winnipeg in the 1920’s.

It was a special treat for me to hear Cheryl Denise, who grew up Swiss Mennonite in Elmira, ON, read from her new poetry collection What’s in the Blood (Cascadia, 2012).  The values and choices of her Old Order great-grandparents continue to spark her poetic reflection, as do her childhood experiences at Elmira Mennonite Church.  Since Cheryl now lives in West Virginia, I asked whether she likes to be claimed as a Canadian writer. Her immediate response: Yes!

It would have been more than enough to see Vern Thiessen, one of Canada’s most prolific playwrights, perform his own one-person play Back to Berlin.  “Every play,” said Thiessen in a post-performance Q and A, “should pose a good question.”  He based this play in the story of accompanying his elderly father, a post-World War II immigrant, back to the Berlin where he spent the war years as a courier.  The play poses the questions: What did the father actually do during the war? How much did he know?  The son both wants to find out, and doesn’t.  Thiessen masterfully plays father, son and narrator in this gripping exploration, lightened by humour.

It would have been enough to think about new dimensions of novels I’ve read through academic papers, such as Daniel Shank Cruz’ study of Miriam Toews’ comic novelSummer of My Amazing Luck (Turnstone Press, 1996). Cruz referred to this novel as “narrative ethics,” a more “cheerful” way of teaching ethics than the Martyrs Mirror of his youth. It draws much better attention to the difficulties of being a welfare mother than a CBC documentary. Mennonites can read an “extra layer” into it about how to live, how to be compassionate.  Texts like this, says Cruz, can provide safe ground for secular and religious Mennonites to dialogue.

Ah yes…secular and religious Mennonites.  In her State of the Art address concerning Canadian Mennonite literature, Hildi Froese Tiessen asked “Who is the Self in Mennonite Garb?  And to whom or where does the writing go?”

She noted once again that Mennonite literature is prominent in the Canadian writing scene, and that it has been produced and received as ethnic writing, part of the Canadian government’s multi-culturalism emphasis of the1970’s and ‘80’s. At that time there was a rich [Russian Mennonite] cultural shared past to draw on; now [Russian] Mennonite culture is richly diverse and in a state of flux, with history and tradition no longer carrying the same authority.  Now, Froese Tiessen posited, “Mennonite writers” locate themselves in the worldly present and most of their Mennonite readers are in the same place.  So we are left with “tracings… what remains of what doesn’t remain…the absent present,” as Mennonite writing becomes more mainstream.

The familiar conversation popped up at various points about there being writers who self-identify as [Russian Mennonite] “cultural Mennonites,” persons who are “religious Mennonites” and persons who are both.  Winnipeg writer David Elias danced around these themes playfully and provocatively in his reflection, “If I am a Mennonite Writer”: When does a piece of writing cross the line into Mennonite writing?  When is it fooling the reader with props?  When being part of a collective consciousness, said Elias, one can’t always easily decide whether to swim upstream or down.

The ongoing conversation about writers and Canadian [Russian] Mennonite identity was sometimes frustrating for this Swiss Mennonite participant. I would love to see Canadian Mennonite creative writing blossom in the many ethnicities that now make up Mennonite Church Canada. Yet at the same time I celebrate the 50 years of Canadian Mennonite writing so evident at this conference. I left very satisfied – and I had to depart before Carol Ann Weaver’s “Paraguay Primeval” musical performance Saturday night, and Rudy Wiebe’s “The Seven Words of Silence” in Sunday morning worship.

Hildi Froese Tiessen notes, “Each of the six conferences since 1990 has had a distinctive ‘feeling.  This one…offered an unusually rich and invigorating range of new and old voices, visions, and sensibilities among writers and literary critics alike.  While recognizing substantial diversities, everyone involved [expressed] a common urgency to support creative writing among Mennonites.”

I took home with me not only the formal presentations, but also the joy of connections made with former professors, distant cousins who write or publish books, memoir writers I’d like to emulate, and other appreciative readers.  (see photos in Photo Gallery). 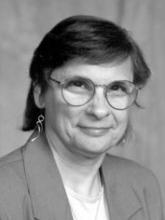