‘A light in the darkness’ 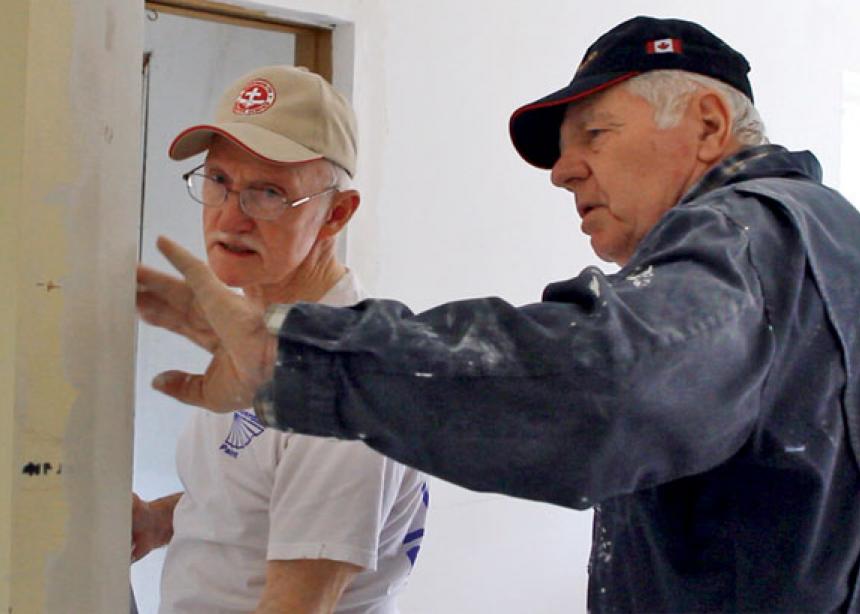 On the weekend of Sept. 25-26, 2010, the Kingcome River raged through the remote First Nation community of Kingcome. Floodwaters forced lifelong residents of the Pacific coastal village to flee from their homes with only a few minutes notice. As the waters quickly rose, villagers gathered at the school and waited to be airlifted out by helicopter. Nearly four metres of water rushed through the community, leaving most homes uninhabitable.

Volunteers from the British Columbia unit of Mennonite Disaster Service (MDS) began assisting the Kingcome community in March. The first volunteer crew worked in the community for two weeks; drywall, flooring, painting and mechanical repairs were begun on two homes. Additional crews will work in Kingcome this spring, and MDS plans to send summer youth crews to work on clean-up and site restoration beginning in June.

The flood—probably caused by clear-cut logging and a receding glacier—was unlike anything seen in recent memory. Even though the community was designed to withstand flooding, the downpour was so severe—and the river came up so quickly—that most of the community was wiped out.

Immediately after the waters receded, engineers and health representatives travelled to the community to conduct a damage assessment. Many levels of community and government agencies responded to this natural disaster. But seven months after the flood, many homes are still uninhabitable and the community is overwhelmed by the sheer volume of remaining debris.

Uncertainty with few options is adding tension to an already-stressed community. More than a half-dozen homes that were not eligible for any help are the target for the first MDS crews.

Dawn Nicolson, Kingcome community volunteer coordinator, expresses the appreciation felt for the first group of MDS volunteers. “You have no idea how much your guys’ help has meant to us. It has been a light in the darkness,” she says. 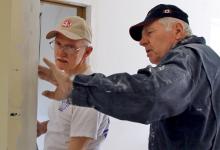 Destruction path left over from the devastating flood in Kingcome, B.C.