Grant and Colleen Dyck of Niverville’s Artel Farms are pleased to report that locals sponsored nearly 65 hectares of their Manitoba farmland last summer that were cultivated for overseas relief in Syria, where the humanitarian crisis continues. By poignant coincidence, this year’s “Grow hope” harvest celebration took place within a week of the first anniversary of three-year-old Alan Kurdi’s drowning off the Turkish coast. “We didn’t plan the event or campaign around [this anniversary] at all, but I think ‘Grow hope for Syria’ provides the opportunity to show how people in Manitoba have been motivated to respond since that tragedy a year ago,” said David Turner of Mennonite Central Committee (MCC) Manitoba. This is the second season the Dycks have offered up their land for sponsorship, and they volunteered their labour to make it fruitful. All direct profits from the 2016 harvest will be donated to MCC Manitoba’s account with the Canadian Foodgrains Bank, which will be matched four-to-one by the federal government, bringing total proceeds to at least $450,000. 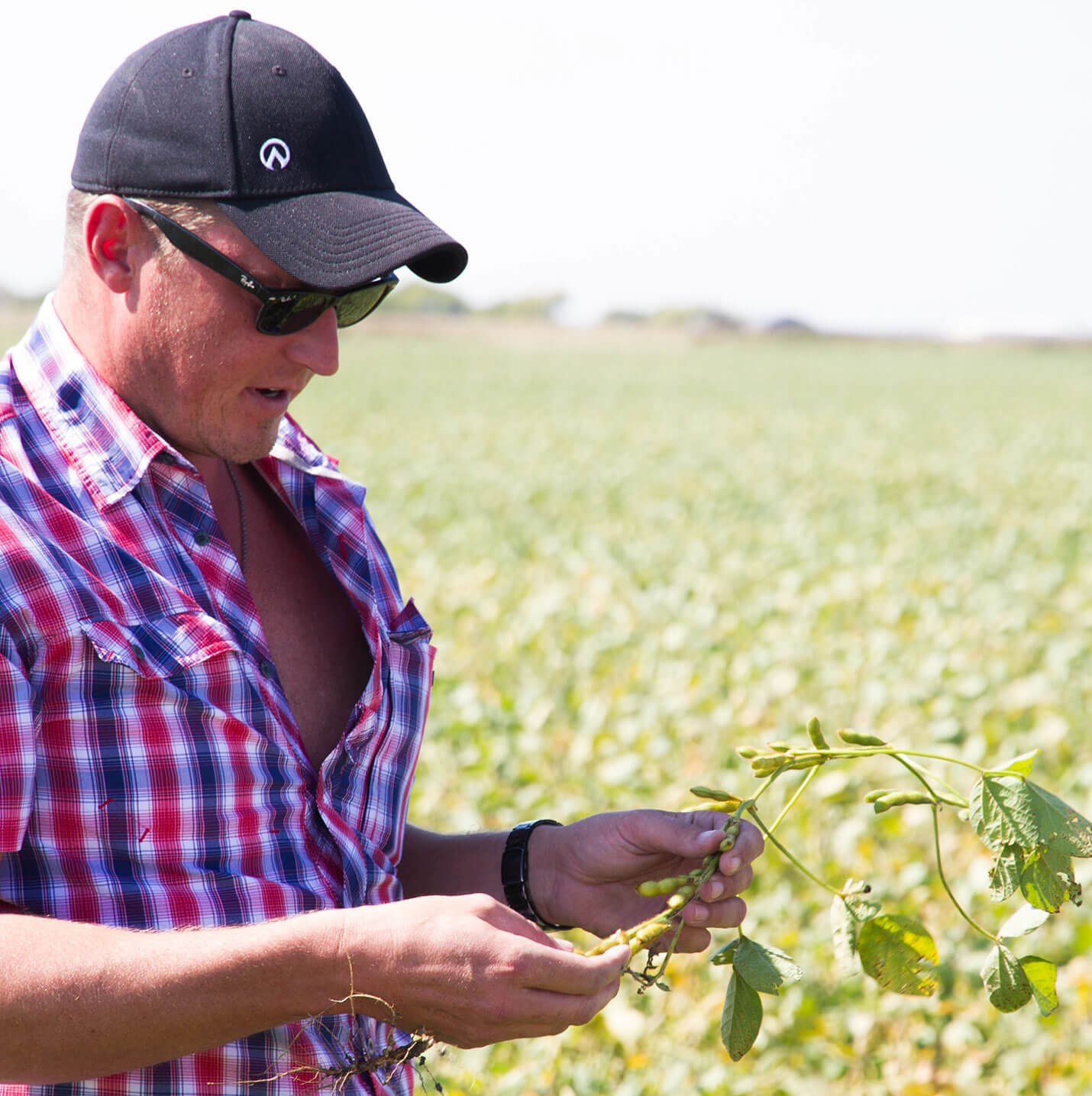 Grant Dyck of Manitoba’s Artel Farms is pictured in one of his ‘Grow hope for Syria’ fields.