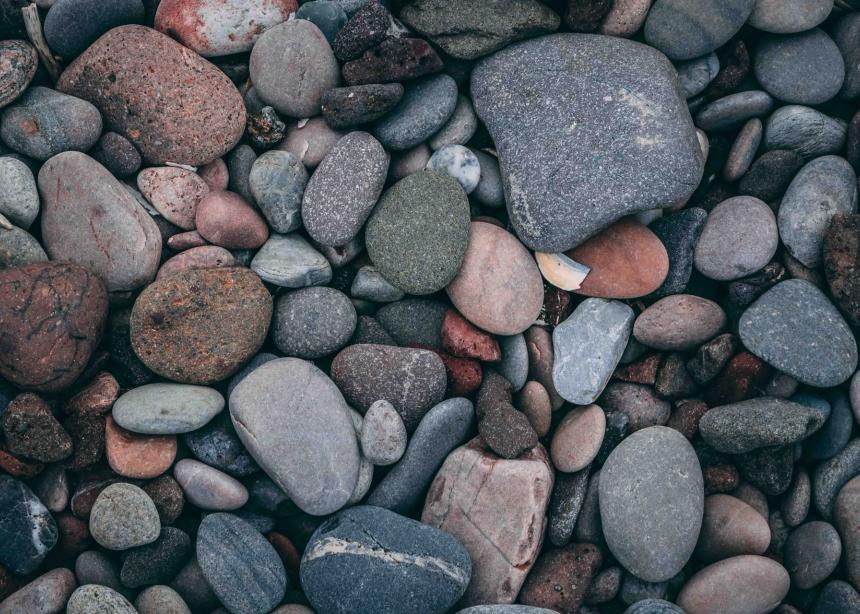 Tony (a pseudonym) had undergone surgery in a Saskatoon hospital, had recuperated for a number of days, and was needing a ride home to Prince Albert, Sask.

I’ve known Tony for 25 years. He was one of two core members in what was, I believe, the first Circle of Support and Accountability in Saskatchewan in 1997. That first circle was made up of Mennonite and Roman Catholic volunteers. It was a fine group.

Tony, however, had some struggles in those early years, and he spent most of another year incarcerated. When he came back to us, he was ready to grow and made huge strides. Tony is a good and trusted friend. I can think of no one more gentle spirited or more giving.

Tony’s home in Prince Albert is actually the home of another volunteer from that early circle. Father Herbert (a pseudonym), who is 94 years old, was newly retired as a prison chaplain those many years ago. He opened his home to Tony. Now, in Herbert’s aged years, the roles have somewhat changed, and Tony has become a caregiver.

It had been years since I’d seen Herbert, and I wasn’t quite sure of his level of understanding and functioning. Tony led me down steep and narrow stairs to the basement in Herbert’s humble home, and there he stood, energetically sorting through collections of stones.

Herbert greeted me warmly, then he pulled close a container filled with polished stones and poured them out on his workbench. They shone with multitudes of colours, shapes and textures.

Suddenly, in that confined space, Herbert turned squarely to face me. “Thank you for bringing home my son.” The impact of his words was a bit staggering in their humble power.

He carried on: “The church, the Catholic church, offers classes when people are preparing for marriage. But there are no classes for parenting. None. In the penitentiary, I saw so many men, good men, who had never received parenting. Like my son.”

By now it was clear to me that his passion for his stones was also a way of talking about justice and the brokenness that exists around us.

“Do you know that you can pick a stone, any stone, off your driveway, and clean the crud off it, polish it, and it becomes beautiful?”

He scooped up a pill bottle, poured out more polished stones. “Here, fill this bottle to take home with you! Here’s some polished petrified wood. Take some of those.”

Herbert picked up a stone, a little bigger than the others. It was dark, very striking, and the surface was covered with tiny “c” shaped markings.

“This was once a bit of mud, laying in a wet place,” he said. “These little markings are seeds that stuck against the mud. Now it is all petrified, and those little seeds, those impurities, become part of this stone’s beauty.”

I thought of Tony, his impurities also becoming part of his beauty.

The gentle wisdom in Herbert’s words continued: “I’m preparing to polish facets in some rocks. I can set my machine for how many surfaces I will grind. I can set the angle of my grinding. If I do it right, the angles and the surfaces, then the light will enter, will bounce around the different surfaces, and then will bounce back out again!”

The analogy of light going in, bouncing off refracted edges, and coming out enhanced was again a powerful image of the refraction that Hebert’s care and love had wrought in his son, my friend Tony. Tony’s light bounces back out.

A 94-year-old man, a priest, taught me passionate lessons of beauty in this humble basement. It is a beauty that connects to every part of God’s creation.

Read more In the Image columns:
The ‘chicken whisperer’
‘Bring what you have’
But then there’s those snakes
The benefits of a hamlet
The pack of smokes on my mantel