The pack of smokes on my mantel 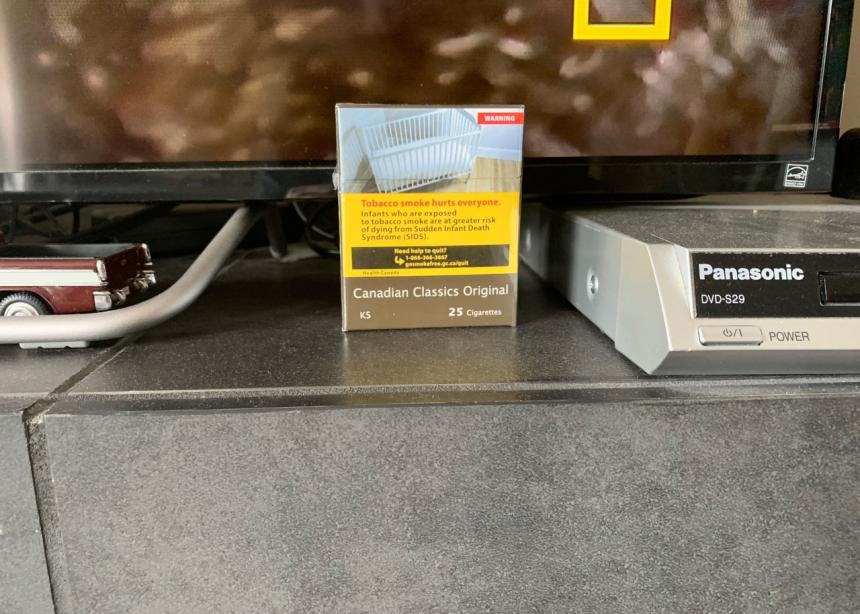 On my mantel stands a pack of smokes. It’s in a place of honour.

It’s probably been 50 years since I last purchased cigarettes for my own use. It’s a phase that came and went quickly. I’m good with that.

A week ago, I attended a gathering at Stoney Knoll, a short distance northwest of Laird, Sask. It was the 15th anniversary of the signing of a document on that same site. Lutherans, Mennonites and First Nations gathered at that time to commit to working towards justice for the descendants of Indigenous folks that were left landless more than a century ago, when the government made the rich local land available to new immigrants, represented in large part by local Mennonite and Lutheran farmers and church communities.

Mennonite Central Committee Saskatchewan has been involved from the start to encourage this unique conversation.

I didn’t grow up at Laird and, therefore, have limited skin in the game. But two granddaughters are growing up at the base of Stoney Knoll. How the community works to resolve difficult history certainly impacts them and their worldview.

At the ceremony, I was identified as a Mennonite elder and invited to engage in some storytelling. I gaped a little at the request, as my eyes swept around the tent and identified others with more age, more wisdom and more history relevant to the issue at hand. Then I was presented with a gift of tobacco. That’s the packet that sits in a place of significance in my home.

Tobacco is, of course, a traditional gift offered by Indigenous folks to their elders. It is a very notable mark of respect. Beyond that, as I’ve thought and prayed about the lessons contained in that little cellophane-wrapped box, I’ve been led in interesting directions.

We who have formed our thought patterns with significant European understandings are much rooted in debate and argument. Our understanding of justice, law, and often conversation itself, is a give and take affair. You will make a strong statement, and I will counter with one of my own. How often do we end those exchanges with “agreeing to disagree?”

Tobacco represents a different priority. That priority is “gift.” If I invite you to share your thoughts and wisdom, I preface that by honouring you with a gift. Offering and receiving a gift moves us away from debate, away from winning. The respect inherent in the gift is returned in the wisdom of the words. The gift includes respectful consideration of words offered.

On a number of occasions, I’ve noted the impact when Indigenous values were used in formal situations. The first time I sat at a healing circle, actually a mock-up of such an event, I was soon in tears by the passion, honesty and respect that was offered to every person in the circle. There was little energy given to denial, excuses or blame.

Similarly, I’ve been part of a parole hearing, at which the offender chose to use traditional understandings and values to shape the hearing. We were asked to remove our shoes, as this was now a holy space. We were then offered the opportunity to smudge. In the respect shown to each person in the circle, it soon became apparent that, ultimately, each person was desiring the same thing, and that was planning for the best outcome for both the offender and the community into which he was asking to reintegrate. Again, there were tears.

How we speak and hear matters. The concept of gift is not strange to us Christians, who reach out to receive and embrace what God offers. Can we also look to the traditions of our neighbours around us, and receive and offer with that same understanding of gift and respect? Can we finally give sharp words a rest?

Ed Olfert (p2peho@gmail.com) gives thanks for all traditions.

Read more In the Image columns:
A pretty big leap for Arthur
A sign of the presence of God
Saying goodbye, then hello again
A precious gift
We are now family 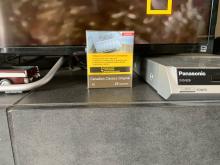