As part of Canadian Mennonite's 25th anniversary issue, former staffer Ferne Burkhardt reflects on her time at the magazine 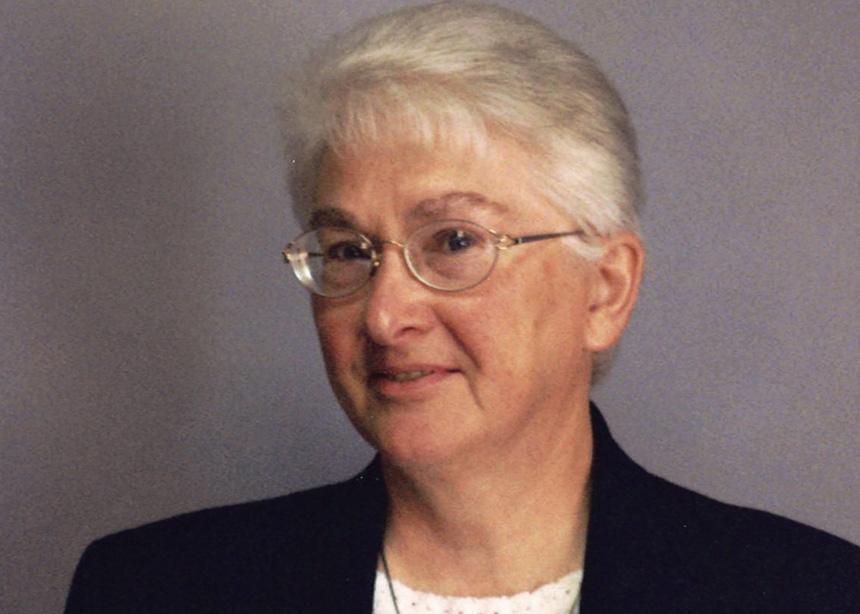 Canadian Mennonite has been a gift to Mennonites across Canada and beyond since the first issue rolled off the press 25 years ago. And it has generated gifts for me!

The magazine’s predecessor, Mennonite Reporter, had built community across the country with its news reporting, features, profiles, discussion pieces, letters, photos and more since 1971. In a cross-Canada consultation, Reporter readers called for change from a tabloid to a magazine format with more emphasis on inspirational and faith reflections. The new Canadian Mennonite was born in response.

My long association with both periodicals, aside from reading them, began after a freelance submission led to my appointment as volunteer “conference editor” (Ontario and Quebec) from 1974 to 1987. A variety of interim staff positions during associate editor Margaret Loewen Reimer’s maternity leave, and sabbaticals for both Marg and editor Ron Rempel followed. Finally, in 1989, came the appointment to a permanent half-time position as editorial and production assistant. It took me 15 years to get that real job!

I was there when Tony Bender patiently walked staff, who had never used a computer, through a few hours of intense tutorials. Somehow, we managed the switch from pasting measured, typeset strips of copy onto tabloid-size sheets, to creating and laying out text and photos on a computer. I remember that first issue, a mishmash of mostly computer-generated copy with a few leftover strips of glued text. Did readers notice?

Then, in 1997, came the shift to Canadian Mennonite, Glenn Fretz’s new magazine design. It was exciting. It was a gift to Mennonite households from coast to coast. Of course, conferences and some individual subscribers paid, but the news and inspiration the magazine brought were a gift. Being a part of it was a gift for me.

There were other gifts: working with the exceptional and dedicated CM staff; getting acquainted with regional editors and columnists nationwide; connecting with journalists through gatherings of the Canadian Church Press (where CM won many awards!), and Meetinghouse, an association of Canadian and American Mennonite editors and publishers.

And, after I retired in December 2000, my background opened the door to volunteering with Mennonite World Conference communications for nearly a decade. Wonderful gifts!

May Canadian Mennonite continue to be a gift to our nationwide community and beyond for many more years. 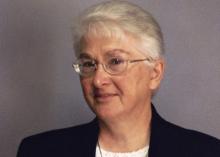