For Dave Rogalsky, serving as Canadian Mennonite's Eastern Canada correspondent was an extension of his calling as a pastor 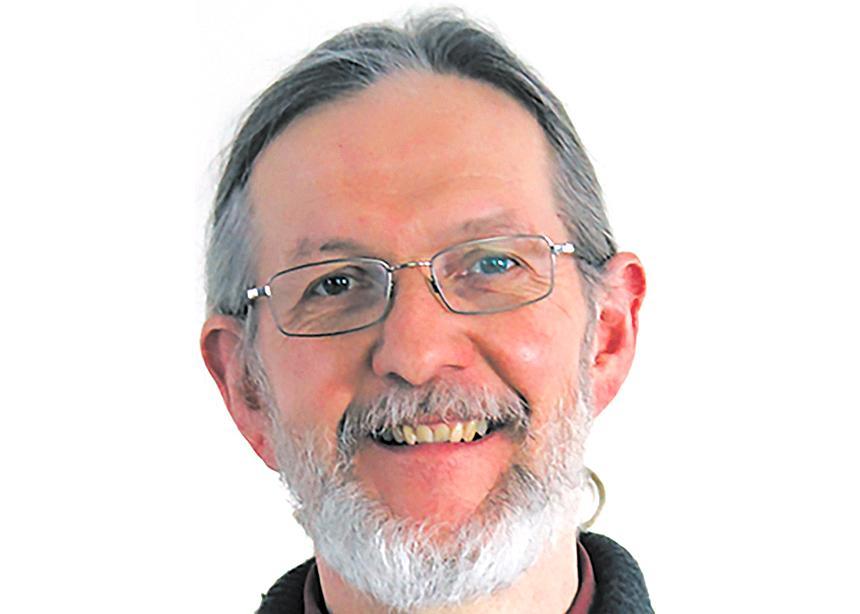 As I wrapped up my time in 2018, I realized that I had always seen the correspondent’s job as an extension of my calling as a pastor, a calling I’ve now been following for more than 40 years. I can’t reduce it to one article, but there are groups of articles that I enjoyed very much.

I enjoyed the yearly task of visiting congregations and their leaders new to Mennonite Church Eastern Canada. Going to events or a regular service, eating food with folks, and interviewing leaders with some very specific questions allowed me to try to help congregations grow and mature.

I would meet with both administrative leaders, like council and committee chairs, and spiritual leaders, like deacons, elders and spiritual caregivers. I hoped that both paid and volunteer leaders would take part in these conversations that could last up to an hour.

Because of language differences, sometimes the only thing I could understand in the service was the passing of the peace at the end. But later conversations with leaders were a joy to take part in.

I have never counted the congregations I visited, but each had riches of story, experience and examples of God at work in the world, which inspired and encouraged me. 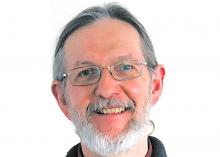