As part of Canadian Mennonite's 25th anniversary issue, former Manitoba correspondent Evelyn Rempel Petkau reflects on a story she covered during her time at the magazine 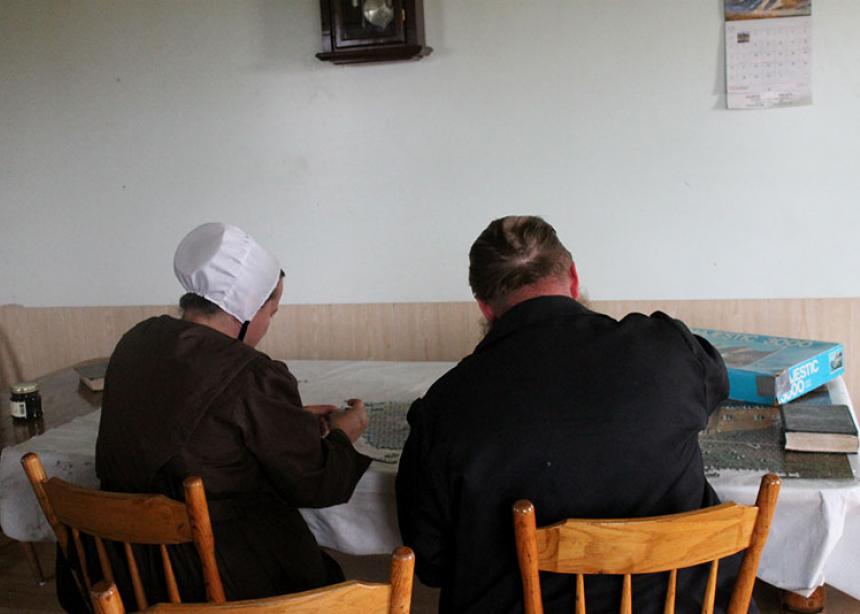 In 2013, I wrote about the Old Oder Mennonite community near Gladstone, Man., after 13 of its adults were charged with child abuse and 40 children were removed from their homes by Child and Family Services (CFS). The community of 12 families had moved to Manitoba from Ontario only six years earlier, in order to live out their faith free from the incursions of society.

I took an interest in this story because I had visited the community and written about it in 2007, impressed by the deep-rooted faith and their practice of a simple life.

When faced with the abuse charges in 2013, they reached out to Peter Rempel who, as executive director of Mennonite Central Committee Manitoba at the time of their arrival, had welcomed them and offered friendship and support.

With Rempel’s assistance, the community willingly embraced counselling and other supports.

Today, Rempel recalls, “The community leaders wrote a letter to everyone they could think of—crown prosecutors, judges, the RCMP, counsellors—expressing remorse for what they had done and the trouble they had caused.”

After at least a year in care, the children returned home. A memo of understanding between CFS and the Old Order group ensured that if there were future allegations of abuse, leaders would be consulted prior to children being taken away.

The depth of their commitment to faith and community enabled this group to acknowledge their wrongdoing, learn from it and come through it even stronger.

I have been impressed by a story that began as sad and tragic turned into a story of healing, reconciliation and forgiveness.