Two stories about my son

As part of Canadian Mennonite's 25th anniversary issue, former B.C. correspondent Angelika Dawson reflects on two stories she wrote during her time at the magazine 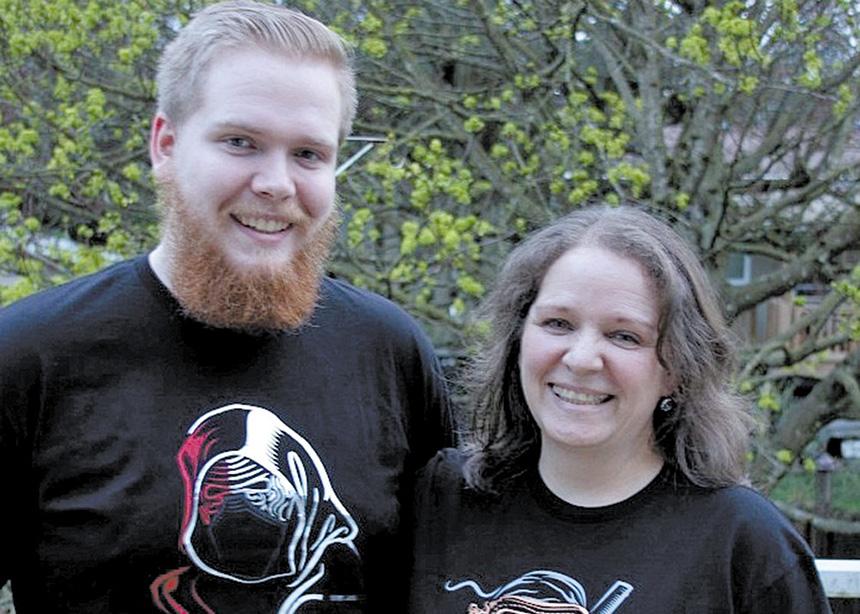 Having been the B.C. correspondent for two publications over 10 years, it’s hard to choose only one story to highlight. So, I chose two, both involving my son Aaron:

“Going to Afghanistan? Better stop at Zellers first” (January 28, 2002): When seven-year-old Aaron and his friend Logan discovered that there was a reward offered for the capture or killing of Osama bin Laden, they decided to go for it. Logan had received a duplicate gift for his birthday and decided he’d return it at Zellers to get some money for supplies. They decided they’d fly to Europe and take a cab to Afghanistan. When I suggested that, instead of killing bin Laden, they might capture him instead, maybe try to change his mind about things, Logan said, “I don’t think that’s going to happen, Mrs. Dawson.” The whole conversation was a look into the mind of of children as they engaged with world politics. Also, this may have been the only headline that I ever wrote that was used unedited.

“Big fan of Jesus… the church, not so much” (June 5, 2017): Fast-forward a decade and a half, and I interviewed Aaron about his faith. He had stopped attending church by this time, and I knew he was not enamoured of organized religion. He was asking a lot of big questions. Doing this interview was one of the hardest, but also most satisfying, ones of my career as a writer because of the obvious challenge of having to write objectively. A bit tough as a mom. It was hard, but also necessary, to hear how the church had failed my son so spectacularly and how that had impacted his faith. It was also an opportunity to reflect on my own faith development and a good reminder that we’re all on a journey. 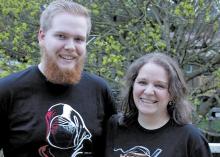