Partying ‘behind the wall’ 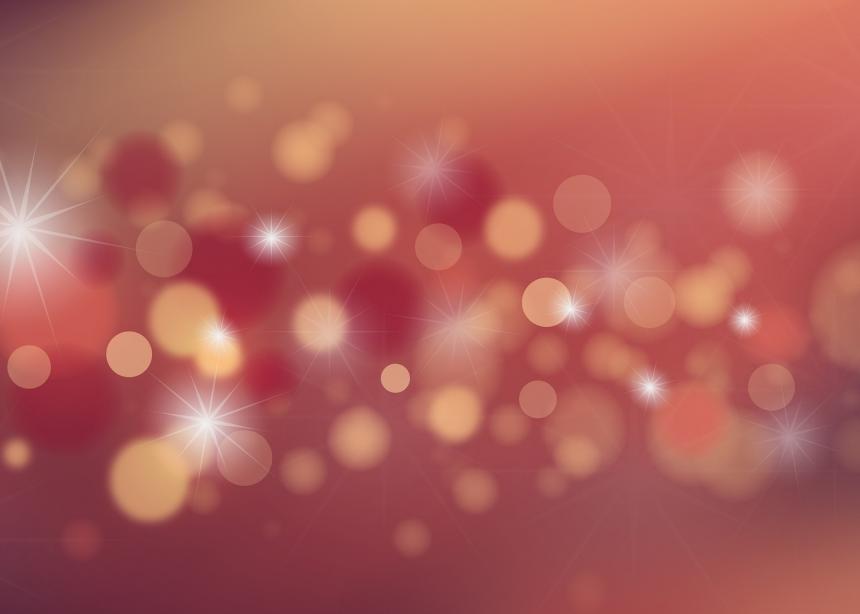 Through the frantic Christmas season, I was part of many gatherings connected to churches, families, schools and workplace settings. All were good.

However, none were better, or more significant to the Christmas season, than the banquet sponsored by Parkland Restorative Justice for federal inmates and their volunteer visitors in Prince Albert. There were actually two such gatherings, held at the same time. One was at medium-security Saskatchewan Penitentiary, the other at the minimum-security River Bend Institution.

For more than 30 years, I have been part of these festivities. My current inmate friend is incarcerated at the penitentiary, so I attended the party “behind the wall.”

What makes these times unique and important? They offer an evening of spiritual partying with those who are, for the most part, unaccustomed and unfamiliar with the celebration that is brought to them by volunteers. It is a reminder of their worth, their value—as friends and equals. The warmth is visible on faces throughout the gymnasium. The hearty meal is afforded through the generosity of the inmates themselves.

The 2019 banquet was gratifying for another reason. As I looked around the large gym, I took note of three brothers, two sisters-in-law, a niece and a nephew. Most of them also have decades of involvement with this restorative justice ministry. There was humble pride in pointing out to my inmate friend, “And that’s family, and that guy, and that one . . . .” The Christmas banquet at the “pen” has become a family affair.

Besides the siblings present that night, a sister has also visited when the penitentiary housed female inmates. My wife Holly has many years of volunteering, as well as more than a decade on staff with the visitation program. Certainly, in reflective moments, that raises the question, Why? What is it about our family culture that makes this ministry a natural extension of how, and to whom, we relate?

Our father George never entered a prison, as far as I know. But he was one who included the outsiders, the unwashed, the lonely. He would have scoffed at the suggestion that this was a spiritual gift he offered and would have insisted, instead, that these were, in fact, the interesting people. If your shoes were shiny and your suit was pressed, if your speech was peppered with “God words,” my pa was intimidated and took his leave.

My mom told a story. Many years earlier, our father had invited a visitor for a meal. Jakob had never been in her house before and, as he ate, Mom took note that he had very few teeth, and that food fell out almost as fast as it was shovelled in. It was a distraction for my mother. “But Pa didn’t even notice; he was too busy visiting!”

When we sit with Danny, or David, or Dee, or Russ—the list is endless—we sit also with Jakob. Our friends have been marked as “different.” But when you offer and receive relationship, that difference pales. It becomes, instead, about friends who have new stories to tell, friends whom life has treated differently. When the stories are heard and respected, when laughter and affirmation are part of the relationship, when trust is built, then the world is moved to a gentler, safer place.

Over the decades, this has been a ministry that has energized, informed, delighted, challenged and educated me. It has raised new questions, and has pointed me to God. It’s fun to do that with family.

Read more In the Image columns:
'Tell God I say yes'
Allow a little child to lead you
A burning issue
Parable of the 'phone' incident
Leon's 'fifth step' to sobriety