Parable of the ‘phone’ incident 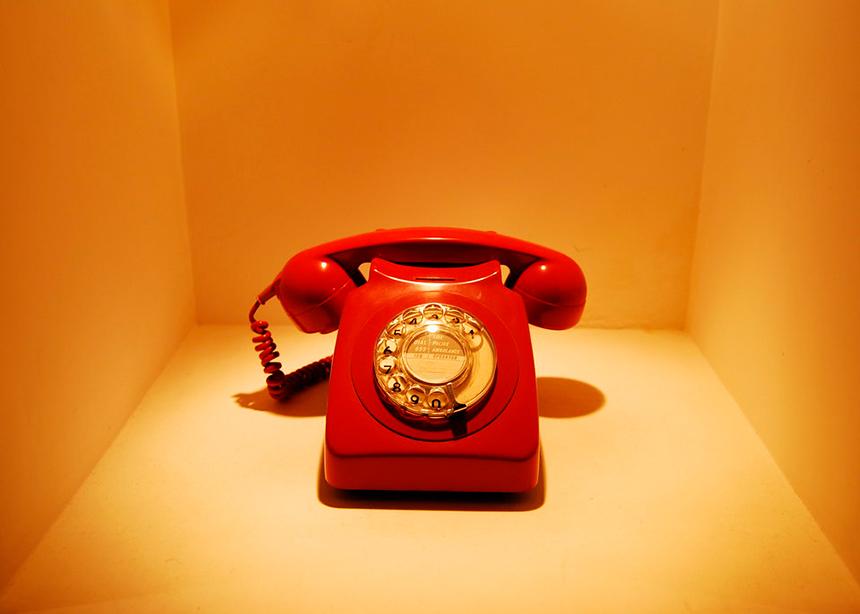 A woman I’ll call Adelle stops by the church from time to time, looking for food or for a ride to another part of the city. My congregation has supplied me with non-perishable food, toiletry items, and, in colder seasons, toques, socks and mitts, for just such occasions.

There was a time when Adelle hadn’t shown her face for a number of months, but suddenly there she sat again on the bench inside the front door. I remarked that she looked particularly healthy, with a clear complexion and eyes. She grinned, totally unselfconsciously, and informed me that she had been in jail.

As the weeks passed, her complexion and her body language reverted back to her former self. She was still polite and pleasant, but she seemed more anxious to have her needs addressed so she could move on.

I recall a day when she appeared with her brother. They told me they were trying to come up with rent money and had a plastic bag of articles to sell. Could I give them a ride? My schedule had time.

Before we climbed into the car, Adelle asked me if I wanted to buy a cell phone, and I told her that I had one. After I dropped them off, I remembered her question again, and reached into my pocket to reassure myself.

It wasn’t there. I went through numerous pockets. By that time, I was again at my office, and the entry area of the church was scoured, then turned upside-down. No phone. A friend came for a visit, but first he had to join in the search.

Someone suggested I check the pawn shops. All stores told me they didn’t deal in phones. So I resignedly drove to a phone store and purchased a new one. Fortunately, my data was recapturable, so it was really not a huge deal.

But my mind kept needing to blame Adelle. I felt hurt. I reasoned that her question about whether I wanted to buy a phone was geared toward determining whether I still had mine. If so, the one she had found was fair game. I had assumed that my phone was still in my possession.

I was ready the next time Adelle appeared at Grace Mennonite. After I had given her the food available that day, I reminded her of that “phone incident,” and asked her flat out, “Did you take my phone?”

Her eyes opened wider. She looked into my face and she said,” I would never do that to you. You’ve always helped me! I would never take anything from you!”

The look of hurt on her features suggested that the subject needn’t be broached again. But were her street smarts such that she could feign that look? Was I being duped?

Our relationship continued as before. Once every week or two, Adelle dropped by for a quick request, a quick conversation. Sometimes she was alone, sometimes she had a companion.

A month later, the old phone slid out from under my car seat.

When Adelle next stopped by, I told her that story and asked for her forgiveness. She laughed, and she reminded me that I had been told that she wouldn’t take anything from me. She held on to a little power that I could feel for a time in our relationship.

I need to feel Adelle’s power over me. I need to be humbled. There was too much imbalance tilted the other way. Thank you, Adelle, for offering a lesson of humility. God calls us from that direction.

Ed Olfert (p2pheo@sasktel.net) wonders whether God is as evident outside of his world.

Read more In the Image columns by Ed Olfert:
Leon's 'fifth step' to sobriety
Millie, my lions and me
No 'happy clappy Christians' for Blake
In court with 'Clifford'
Holiness doesn't demand perfection 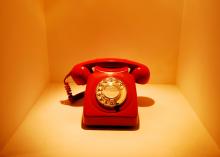