Why I’m not a Canadian 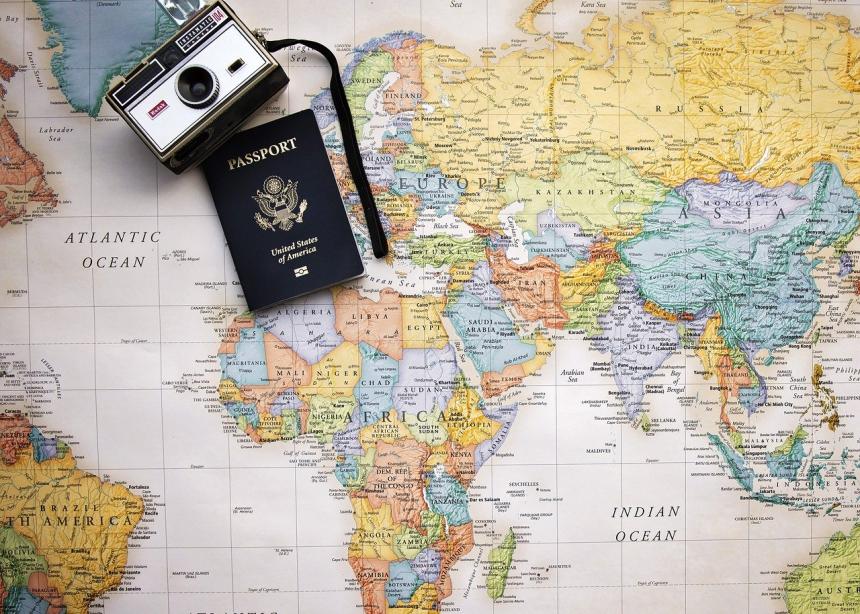 'We all have to travel on some nation’s passport...' (Image by Pam Patterson/Pixabay)

I am an immigrant. After serving with Mennonite Central Committee in Canada, I chose to stay in this amazing country. The Canadian way was closer to the “thousand points of light” to which one of the leaders of my left-behind country called his own people. (I’ll leave you to guess what country.)

Canada Day has just passed as I write this. Normally my neighbourhood is a gigantic party with a rich tapestry of the many cultures that have chosen to come to Canada. The joy is more than just food and fireworks. But 29 years here and I am still not a Canadian citizen.

The obstacle for me is to be exclusively committed to the one Lord that transcends national boundaries. To be a citizen means to declare (avow, accept) allegiance to a nation-state. The nation is an entity that seeks to capture our loyalties and identities. As a Christian, I do not think anything should replace allegiance to the Alpha and Omega.

Let me be clear. I strongly identify as a Canadian. I am very committed to this country, involved in all areas of advocacy and politics (except for voting). I pay my taxes in full and gladly receive the services. Nevertheless, since the earliest days of my Christian journey, I have carried a postcard that presents “A modest proposal for peace”: That the Christians of the world agree not to take up arms against one another.

Clearly in that last example not only national loyalties can take the place of the lordship of Christ. Tribal allegiances claimed first place in Rwanda. Therein is the issue—anything that tries to seize first place in our devotion should be anathema (which by definition is a formal denunciation or vehement dislike).

Support for the military is rarely a question for Christians in my former country. Every leader must announce that God blesses the country. When my kids were little, a relative sent a CD of “patriotic songs” to them. A stunning number of these songs were explicitly religious. It is a very fond memory to recall those kids singing along—and replacing the actual country in the song with any other country they could remember: “God bless . . . and Canada and Ireland and Iraq and El Salvador and . . .” on they went.

Our religious faith gives us visions for society. This is the definition of “political theology”: “explicit ideas that religious communities hold about authority and justice, and how to enact those ideas.” Our faith is automatically political. It demands we think about Indigenous peoples; about poverty, the poor and what causes poverty; about caring for the creation and the effects of fossil-fuel use; and whether policing is the best vehicle for social health and safety.

There are a few things a nation-state does and needs to do. It serves a coordinating function. It navigates the system of other nation-states. The pandemic response is a clear example of the roles of different levels of government, especially the national.

And we all have to travel on some nation’s passport. Crossing borders with my former country’s documents gets increasingly troublesome. I may someday become a Canadian citizen after all.

Read more Mind and Soul columns:
What kind of father?
What I learned from Ramadan
The public good in a time of pandemic
Slow down for nature
Transformative experiences 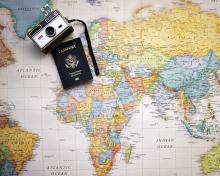 'We all have to travel on some nation’s passport...' (Image by Pam Patterson/Pixabay)

Beautifully written. Very inspiring. I have Mennonites friends I have the outmost respect for. They have high moral values. As a Muslim I can easily relate to them, and connect with them I have read previous articles from the same author. I am looking for many more from him.