Slow down for nature 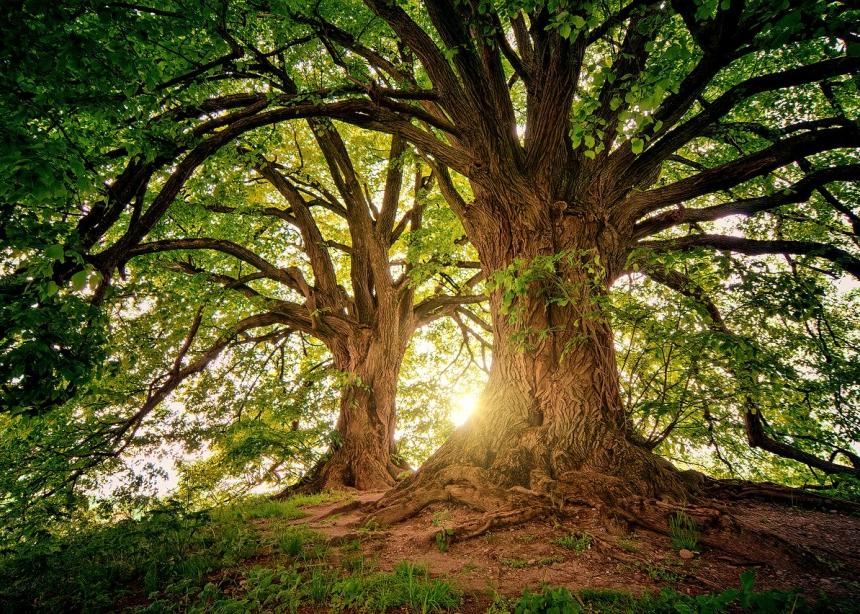 One of the most profound experiences of my life was when I bought a bicycle at the police auction at the precise midpoint of my two-year term of service with Mennonite Central Committee.

For the first year, I’d walked everywhere, navigating the town’s muddy roads, paved walks, tracks through the cranberry bogs and Boreal Shield, across the ice in winter to houses on the point, and the long way around when the ice wasn’t there.

That bike changed the way I experienced the world. The bike sped up my world immensely. That probably sounds incomprehensible to the most of us who drive cars. How could a bike be such a speed producer?

The long walks from place to place meant I had plenty of time for thinking, singing (pathetically, as everyone in my congregation knows, but alone, who cared?), praying and observing the world around me at the speed of foot. The bike eliminated almost all of that. I careened from place to place. I felt like I had lost touch with God for that second year.

Speed is the way of life nowadays. Canadian Mennonite University philosopher Chris Huebner draws on social theorist Paul Virilio to say that the speed of the modern world is among the conditions that magnifies its violence. The practice of slowness and patience is a way of resisting the violent logic of speed, Huebner writes in A Precarious Peace. And this patience—mindfulness, we might even say—is the root of peace and communion with God and others.

Since this is Canadian Mennonite’s Focus on Camps issue, I should tell you that I was a camp director, outdoor educator and wilderness guide for the better part of a decade-and-a-half. The lessons of living with only what you can carry for four weeks have faded into the past for me.

Nature operates at speeds that human nature cannot comprehend—much slower for the most part—which is why it is so easy for us to overwhelm nature’s ability to absorb human impacts like pollution and fossil-fuel emissions and landmines. If we pay attention to creation, implies God the Creator (“in whom all things hold together”), we have to move at slower paces, paces more amenable to being gentle and caring in all our relations.

Every iota of social-science data shows that economic production has accelerated. We live in a world of speed. The bricks of technological innovation come crashing through the windows quicker than we can replace the glass and get a semblance of “I’m caught up.” Do you remember that obsolete technology of fax machines, or can you recall which social-media platforms have come and gone?

Time in nature slows us down. We notice sunsets, birds floating on lakes or coyotes strolling city alleyways. Time in nature also heals, according to a growing amount of medical research. We are biologically attuned to natural environments more than human-dominated ones. We are also attuned to relations with others in creation—a part of, rather than apart from, the rest of creation. I first saw the words of Isaiah 5:8 at a National Parks exhibit. “Woe be unto you [who do things] until you live alone in the land,” the prophet declared.

I am no romantic. Famines, floods, plagues and predators are brutal, too, and modern technology has reduced our suffering. So how do we find a sense of shalom that includes all of creation and not just the human portion?

Randolph Haluza-DeLay is a participant at First Mennonite Church in Edmonton.