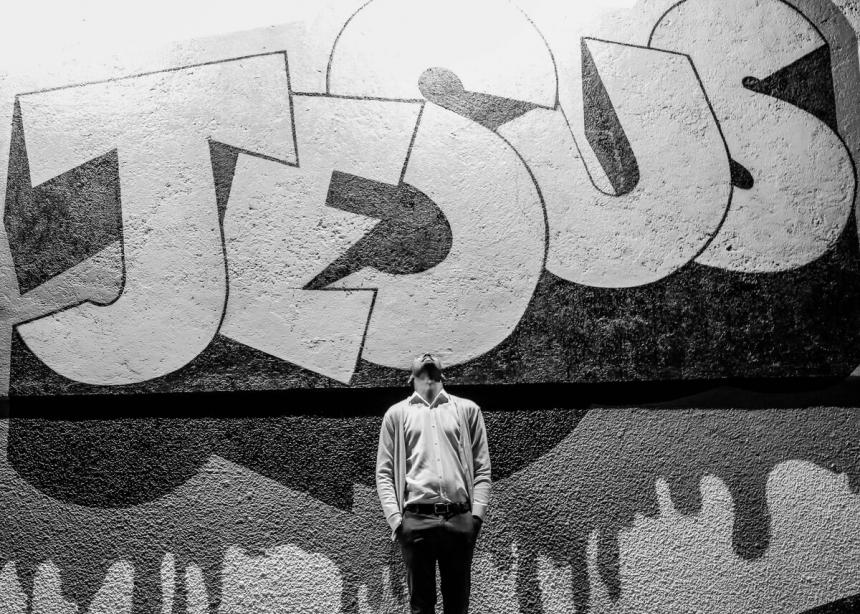 Because of my Christian friends I’m taking a hiatus from social media. One has repeatedly posted a meme of Jesus with an AK-47 assault rifle. I tried hard to explain in detail why I thought this was horrible. What I mean, of course, is that we argued.

Then there are the Christian friends who live in a few cities where racial-justice protests and police violence had been all over the news. So I asked about it, which prompted a long response, ending in “And I know you love to debate stuff, and be all intellectual and stuff, but I just want to read my Bible, pray and let God figure it all out for me.”

Smoke blew out of my ears and the smartphone almost flew out the window.

You’ve experienced this too, I daresay. The controversies can be many. How best to live the faith? Should Christians address injustice? Mennonites working in oil and gas, and Mennonites concerned about the climate crisis. LGBTQ+ inclusion and the church. Congregations have split or left over such issues.

These are fighting matters! Didn’t some Menno write a book called Peace Shall Destroy Many? Oh, wait, that author was in a different Mennonite denomination.

Quakers are another historic peace church, so maybe we can learn from them. They have similar sorts of conservative/moderate/progressive versions, and comparable dissension. I was shocked to attend a Quaker church once and see the United States flag behind the pulpit, knowing how vehemently other Quakers would object.

Philosophy professor Jeff Dudiak took on this breadth of the Quaker spectrum in his short book, Radicalizing Spirit. Quakerism is a form of Christianity that is critical of Christianity, he writes. Like Anabaptism, it arose as a radical reform movement. The founding inspiration was to be free from worldly authorities for the sake of obedience to true authority, which is the light of the Spirit. Quakers were “dissenters” from state religion, with histories of plain dress, congregationalism and conscientious objection.

But, despite a persistent emphasis on unity, Dudiak writes, Quakers are sorely divided. Sound familiar?

We all know the pulls of the past and the future, tradition and innovation, the questions of how to respond to social trends and new ideas. In this context, Dudiak says, we need “a radical third way. Neither this, nor that, but something that gets us unstuck; not polarized, but energized.”

In particular, follow Jesus and “begin at the end,” he says. Swords beaten into ploughshares imagines the end. In this violent world we don’t know how to get there—although there is an astonishing amount of research on the effectiveness of nonviolent movements—so expect to be surprised. Jesus repeatedly stunned his disciples, onlookers and argumentative types. Looking back, we can sort of see how his end goals were paved by the peculiar path(s) he took.

Keeping the end in mind helps unity, since we probably have more agreement on end goals. Christian scientist Katherine Hayhoe says focusing on common values reduces polarization on contentious issues like climate change. Dudiak says that we have to give up our own identity to follow Jesus; our deeply held views cannot take priority over that identity. We are energized to listen better to those who differ, and expect them to listen better also. I don’t yet know how to do that in the face of the facts of anti-Black racism and that friend who was so deeply unconcerned. No matter how wrong I think they are, my anger will not help. The smoke is no longer blowing out my ears, and when I go back on social media I hope we can talk.

Randolph Haluza-DeLay attends First Mennonite Church in Edmonton and he used to marvel at the bowtie worn daily by Dr. Jeff Dudiak.

Read more Mind and Soul columns:
Why I'm not a Canadian
What kind of father?
What I learned from Ramadan
The public good in a time of pandemic
Slow down for nature 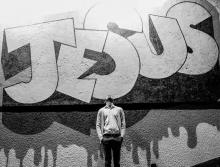