The church and mental illness 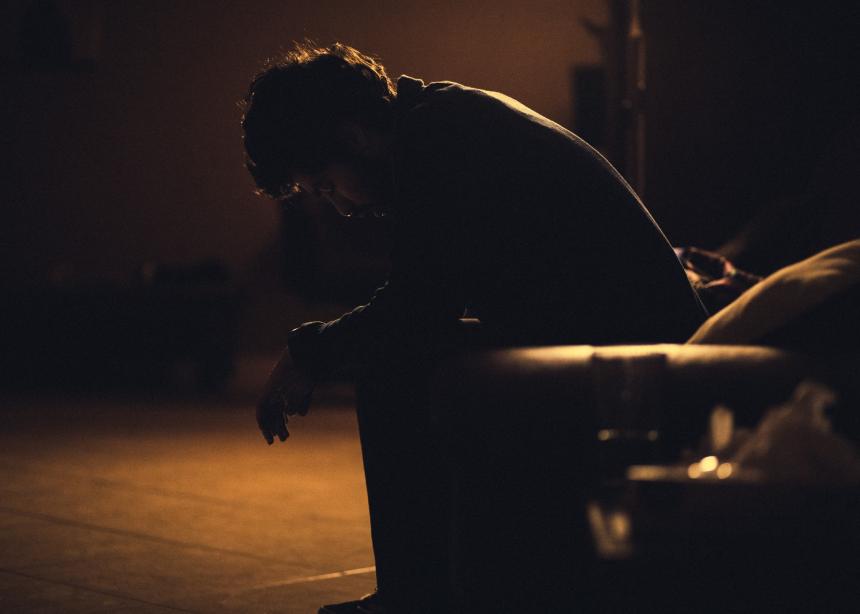 I have lived with depression for most of my adult life.

When I began my role as a minister, I realized that, while I could mostly hold my depression at bay while I carried out my daily responsibilities, it was usually in the tiredness of my time at home that my depression would find its expression. Typically, that would play out as irritability towards the one closest to me.

I have received some counselling and have been on medication for a number of decades. I cope reasonably well, I hope, and continue to count on that one who is closest to me to point out when my coping ability fades.

I find that there is an upside to my mental-health struggles. Through these decades, I have sharpened my skills at recognizing the struggles of others. If you have contact with me, be that in personal conversation, phone calls, text or emails, body language or facial expressions, there is a part of my psyche that is evaluating the state of your mental health.

There are certainly things to learn in every exchange, as mental health is not an on/off switch, but rather a rheostat that readjusts constantly.

I have a bit of an addiction to auction sales. These days, that takes the form of time spent perusing online buy-and-sell apps, mostly evaluating old trucks and tractors. Not infrequently, a seller includes a rant demanding that there be no “lowball” offers, and gets apoplectic about messages asking if said item is still for sale.

Obviously—to me—there is a mental-health struggle at play here, and I wonder if that person has a safe confidant with whom to explore anger.

In my spiritual life, I have had a significant connection with four congregations. All have been in Saskatchewan; all have been relatively small. Also, all have gone through times of hard struggle. As I think about those times, mental illness has played a significant role in creating all of those struggles.

Is there not a lesson here that calls us to address mental illness as much, or more than, bad behaviour? Maybe that would begin to whittle down shame.

In three or four decades of relating to the penal system, I have again been reminded that the offenders that we vilify, that we lock up, are all there—you may quibble, but I tend to say things grandly—as the result of mental illness, and often that dysfunction crosses generations.

This winter, I stood on the doorstep of a released offender friend’s home, pounded on his door till he dragged himself to open. After 10 years of sobriety, “Bob” (a pseudonym) had fallen back into the bottle. When I asked him why, Bob’s one-word answer was “depression.”

Is there not programming, at a pretty basic level, that can offer support and hope to mental-health struggles in the justice system? Can that even happen in a monolithic system that is built around guilt or innocence, a system that is about punishment?

The world is again contorting itself to find reasons to hate, to destroy, to weaponize. Again, I suggest that the root lies in mental ill-health.

Does the church, with its message of love of neighbour, love of the least of these, love of enemy, have leadership to offer?

Read more In the Image columns:
‘A striking lesson in hope’
‘Make your tents large’
Unexpected sparkles
The ‘chicken whisperer’
‘Bring what you have’