What we say online 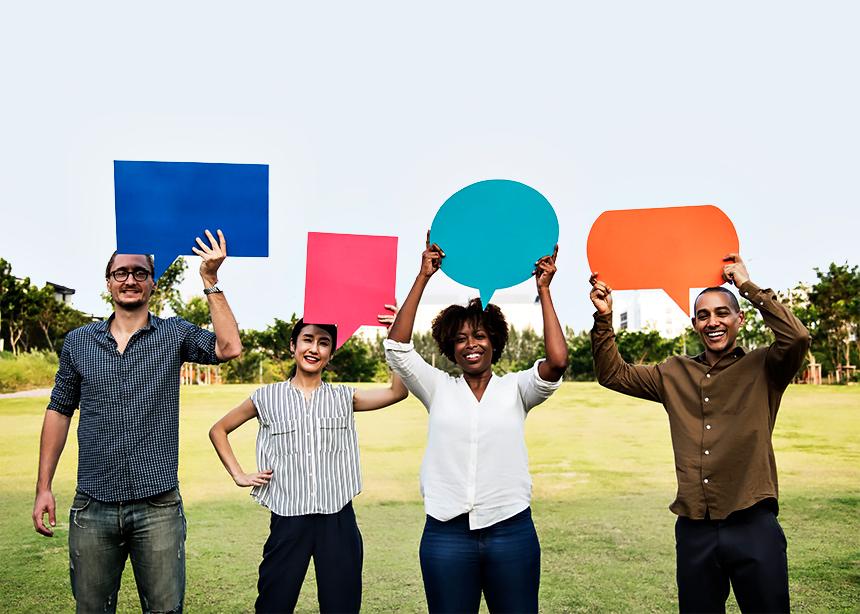 ‘Different people have different opinions on what it means to leave effective comments online. Still, I hope we can all agree that kindness and compassion are the best places to start.’ (Image by rawpixel/Pixabay)

What does it mean to comment well on the internet? What does effectively communicating one’s thoughts on a web article or social media post look like?

As Canadian Mennonite’s online media manager, a job that involves moderating comments on the magazine’s website and facilitating discussion on Facebook and Twitter, I think about these things regularly.

The person to push my thinking on this topic most recently was someone I was not expecting.

Dr. John Berardi is an expert in nutrition and exercise science. As the founder of Precision Nutrition, an online coaching program, he has helped more than 100,000 people improve their health.

Such was the case last month, when he posted about a discussion that had taken place on his page.

The discussion topic isn’t important. What Berardi found interesting was this comment, which someone wrote in response to the original poster:

“I don’t mean to be argumentative, but why is it that only when John jumps in, saying exactly the same thing that many of us have been telling you, you have no issue believing his argument? You came to the group for help, received it multiple times, but still didn’t want to believe it until it came from the leader of the organization.”

The person who started the discussion responded, "John tends to word things, without attack, in a way that I can understand it. It’s always factual without criticism. In my mind, he has the final word. So yes, when John pipes in, I listen VERY closely. Yes, many people commented similarly, some quite rude. As soon as I see that, I stop reading. We all receive information differently."

The lesson, Berardi concluded, is this: “If you're having a hard time understanding why folks aren't inclined to follow your advice, or believe your arguments, you might think more about HOW you're arguing vs. WHAT you're arguing.”

After working in the health industry for nearly 30 years, Berardi added, he’s never seen anyone change their mind after being attacked.

In a post two days later, Berardi added that humans are called “to be kind and compassionate in how we react to others… in real life and on the internet.”

Different people have different opinions on what it means to leave effective comments online.

Still, I hope we can all agree that kindness and compassion are the best places to start.

Read more editorials:
Learning as we go
Between 'Pure' and Mennonite Heritage Week
Motivated by fear
Holding out the Christ-light
Costly perfume 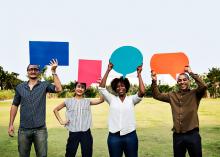 ‘Different people have different opinions on what it means to leave effective comments online. Still, I hope we can all agree that kindness and compassion are the best places to start.’ (Image by rawpixel/Pixabay)

I very much like the digital format, which is very clear and easy to read (as you probably gather, I am older). The stories, as always, are relevant and insightful. Thank you for challenging me to welcome a new approach.