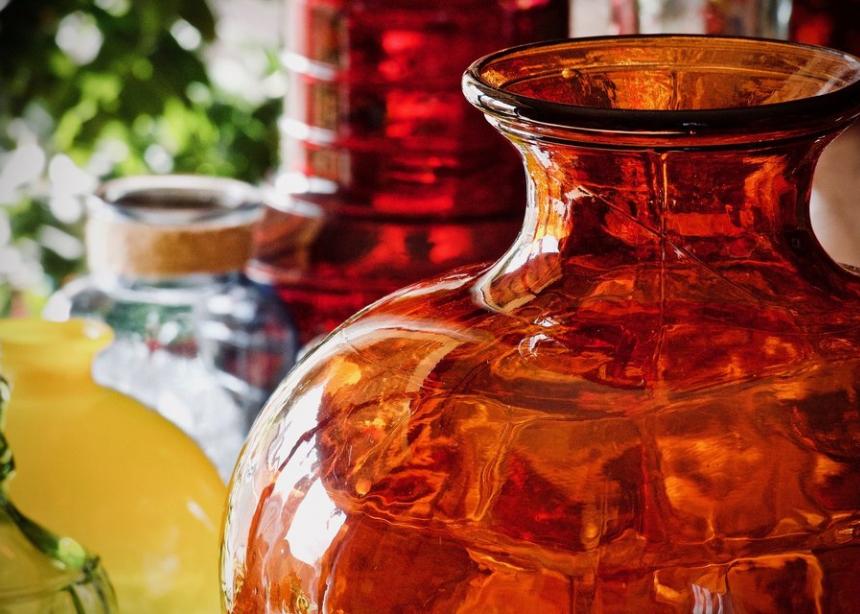 Within 48 hours, over one billion euros had been donated towards its restoration. Three wealthy French donors pledged large amounts, along with financial commitments from national and international corporations, from the French government, and from many ordinary citizens. In the days that followed, donations have continued to pour in.

Soon the social media feeds were lighting up with responses—many people were supportive of the fundraising, but many other posts suggested that the money would be better spent on more worthy causes: helping victims of natural disasters and wars, addressing systemic poverty, ending homelessness and hunger, working at restitution for Indigenous peoples, offering aid to developing countries, protecting the natural environment, and more.

Also pouring out was criticism of the large donations: that they were mere attempts to get tax advantages or crass marketing schemes. Some critics pointed at the Catholic church, wondering why its financial resources were not being harnessed for this cause.

Since then, I have been pondering the story of the woman anointing Jesus (Matthew 26:6-13). Jesus is enjoying a banquet at the home of Simon. An unnamed woman enters with an alabaster jar of costly perfume and proceeds to anoint Jesus’ head with it.

Why did Jesus praise this woman for pouring out the costly perfume when, as his critics pointed out, the proceeds of its sale could have helped many poor people in their town? What did Jesus mean when he said, “The poor you will always have with you”? How might this story speak to us today?

Both this story and the disaster at Notre Dame remind us that generosity is complicated. In an article posted recently in LinkedIn, fundraising consultant Rebecca Denny states that people tend to give to causes that are rooted in their own values, beliefs and feelings. The woman in the gospel cared greatly for Jesus; some of the Notre Dame donors have expressed their deep feelings about what the cathedral means to them personally and to their nation.

Denny also points out that people want to know that their gift—whether large or small—will have a positive and clear effect, that it will help bring about a solution. The anointing woman’s act met the obligation to properly welcome an honoured guest to that home, something the host had failed to do. The donors to the burned cathedral can imagine a building restored to its former glory.

We give to the things we see close at hand, the causes that are visual and dramatic. (Did you see footage of the steeple coming down?) But does giving to one worthy cause mean that we can’t support other causes as well? Maybe Jesus’ statement about the poor wasn’t meant to set up an either/or situation. On many occasions, Jesus expressed practical compassion for the vulnerable people around him. And he frequently called others to do the same.

Denny suggests, and I agree, that “the money is out there” for many worthy charitable causes. So, consider a few challenges:

- What if we saw the resources God has given us—large or small—in terms of abundance rather than from the viewpoint of scarcity? Maybe, in addition to the cause we’re already inclined to support, we could also stretch wallet and heart to include another need worthy of our attention?

- What if we opened our eyes to the less-visible opportunities to be generous? At the same time that more than one billion euros were being raised for the beloved cathedral, kindly souls in the U.S. were collecting donations for three church buildings in Opelousas, La. Early in April, these primarily black congregations had seen fire rip through their places of worship, torched in a series of racist acts. As one commenter wrote, “Black churches are as sacred as Notre Dame.”

Sometimes our donations might be “cost-effective,” but the woman’s expensive ointment suggests that generosity doesn’t always need to have a measurable outcome. What if you and I asked the Holy Spirit to help us discern how to give—to discern when it’s time for the costly anointing at a banquet and when it’s time to host a meal for the vulnerable people in our hometown?

Maybe the Notre Dame fire can have another consequence: the unleashing of abundant giving, inspiring extra generosity in many parts of the world? How might God expand our hearts?

Read more editorials by Virginia A. Hostetler:
First impressions
No more of this!
Are we there yet?
Moving beyond ‘climate grief’
The adventure of leadership

The giving of funds for support of ministries is a deeply personal act, and substantiates core values of the donor. Mennonite Church Canada has experienced a long and steady withering of resources as the consensus of the church has shifted to the "left." Many who loved MC Canada have left, or stepped to the sidelines. A new generation enjoys spending 'their parents legacy,' but hasn't as yet, added to it. Many from MC Canada congregations remain generous, just not to MC Canada or its ministries.