A tale of two clans 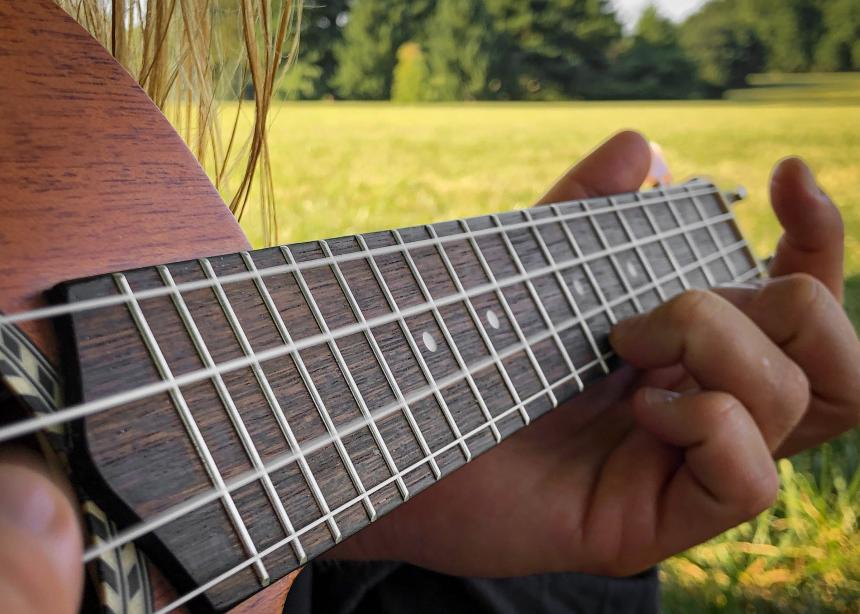 This summer, I attended two family reunions separated by one week. The Olferts, my paternal family, gathered at Pike Lake for several days, while the Warkentins, the maternal side, met a week later at Shekinah, a church camp near my home.

Both families, the offspring of my grandparents on both sides, typically meet every three years. With the confusion of COVID-19 concerns, it’s been much longer. There have been a number of deaths in the interim.

The culture of these two origin families could not be more different. The Warkentins are a more cerebral folk, where education, dignity and a sense of family history are important. They are eloquent, they write stuff down, and they sing passionately in four-part harmony.

The Olferts mostly get sweaty and shout often. Jeering is an art form. They tease, giggle and wave their arms when they converse. Lying is no sin in Olfert culture. Olferts sing too, but mostly the old favourites of 70 years ago (“I Saw Esau Sittin’ on a Seesaw”).

Olferts deal with the cost of the rented facilities by shrugging toward an empty KFC pail set nearby. Warkentins, meanwhile, bring laptops and have lists. Bills are handed out that include cents.

Nowhere is the difference—and the similarity—more striking than at the Sunday morning worship services. Strong Mennonite roots on both sides ensure that there will be services at both events and, indeed, worship is the highlight of both weekends.

Olferts crowd into a cook shack to escape the hot sun. They pile on each other. A pair of ukuleles lead music. We try to recall Sunday school songs that were learned as children at Superb Mennonite Church. My sister leaps to her feet, shouts and waves her arms. No, it’s not an ecstatic worship experience; she is trying to organize us into singing rounds. The topic of the service is simply to acknowledge and tell the stories of those family members who have died since we last met. It is an emotional and important time.

The Warkentins, meanwhile, set chairs into rows. A piano is called into service, along with stringed instruments. There is a worship leader and song leader, and songs are chosen from Voices Together. A microphone is pressed into service; there will be no hollering here. Again, we name those who have died since we last met. In a preplanned manner, folks come forward to tell the stories of the lives and deaths of loved ones. This weekend, candles are lit. This weekend, my sister, the same sister, a nursing school administrator and professor, brings a sermon. The harmony is strong and striking.

In these two portrayals, with differences that evoke giggles, what remains as a commonality? What is it that makes them both good?

Both families have their spiritual roots in Superb Mennonite, which once stood on the bald prairie in west-central Saskatchewan. Both families contain many who have been significantly influenced by time spent in the warm embrace of that church community. In my own experience, it wasn’t until I moved further afield that I learned how much spiritual energy can be burned up in critiquing the spirituality of another person, or another group. That was foreign to Superb Mennonite.

A cousin, a double cousin who was present at each gathering, brought his ukulele to each. At one point, he talked about the final days of the Superb church, when they were few in number. He pointed out that when things got a little harder, a little less clear as to what the future might bring for that remnant, there was a song that appeared more and more often in the church repertoire. Then he led us into that song: “Most of All Let Love Guide You.”

Read more In the Image columns:
An undefended spirit
‘The George and Helens’
The church and mental illness
‘A striking lesson in hope’
‘Make your tents large’ 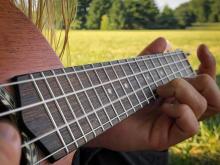