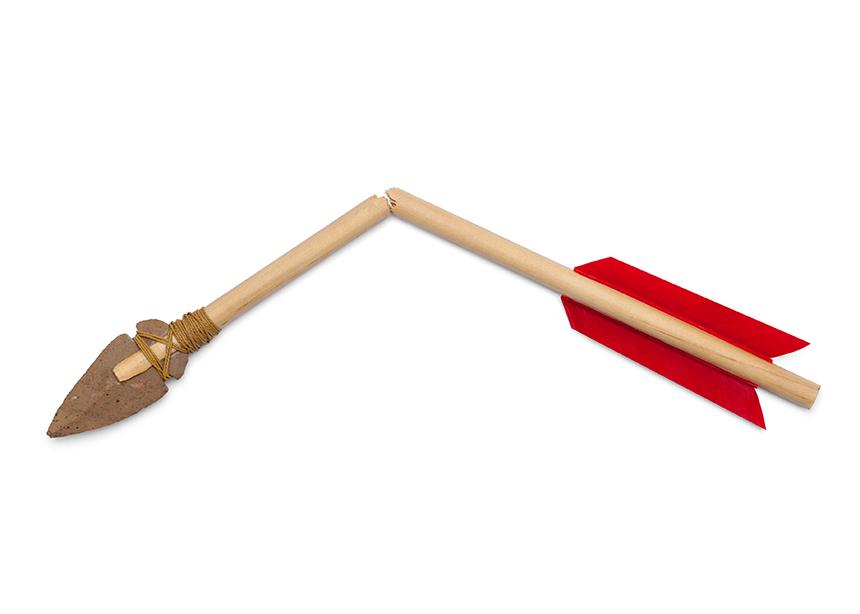 Setsuko Nakamura was 13 years old in 1945, the day American forces dropped an atomic bomb on the Japanese city of Hiroshima, where she lived.

She recalls the horrific aftermath of that event and still tells her own story of survival and of the death and desolation visited on her city. By the end of that year, fatalities there had reached 140,000, with many more people injured and permanently ill due to radiation sickness.

On Aug. 6, 2020, the world recognizes the 75th anniversary of that atomic attack, which was followed by the bombing of the city of Nagasaki on Aug. 9. In the months following, 70,000 people died there.

An eyewitness to the destruction of a nuclear explosion, Setsuko grew up to become a peace activist, speaking out particularly against the production and use of nuclear weapons. Setsuko Thurlow (her married name) has laboured for treaties banning weapons of mass destruction anywhere in the world. She helped found the International Campaign to Abolish Nuclear Weapons (ICAN) and worked with that organization and others to pass the Treaty on the Prohibition of Nuclear Weapons, adopted by the United Nations in July 2017. On December of that year, she gave the acceptance speech at the ceremony honouring ICAN with the Nobel Peace Prize.

Activists point out the futility of the nuclear-weapons race, stressing that the stockpiling of weapons does not make the world a safer place, as their proponents claim. In fact, the production, maintenance and testing of nuclear weapons puts the world’s population at great risk and steals much needed resources from worthy humanitarian efforts.

ICAN estimates that, in 2019, the world’s nine nuclear-armed countries spent US$72.9 billion on their nuclear arsenals. That equals about US$138,699 every minute of the year, resources that are not used to provide food, health care, housing, and education for many people around the world.

Testing of nuclear weapons causes significant damage to the environment and harms the people living nearby. Tests have often been carried out in territories of Indigenous peoples or in communities that have little power to oppose them. The environmental damage in one place affects climate and weather patterns elsewhere, with the potential of affecting many people thousands of kilometres away.

The threat of human error or technological failure means that any of the world’s estimated 13,000 weapons of mass destruction could be unintentionally set off at any time. And the effects of that detonation would be felt way beyond the borders of any one nation state.

In the face of such potential destruction, ICAN seeks “to stigmatize, prohibit and eliminate nuclear weapons.” It works to mobilize people everywhere, encouraging them to pressure their governments to sign and ratify the UN Treaty on the Prohibition of Nuclear Weapons. The majority the world’s nations voted to adopt this global agreement to ban nuclear weapons, but the treaty will only enter into legal force once 50 nations have signed and ratified it. As of July 15, 2020, 40 nations have ratified it, Botswana being the most recent.

ICAN works with partner organizations in more than 100 countries, including Project Ploughshares, a Canadian peace institute housed at the Kindred Credit Union Centre for Peace Advancement in Waterloo, Ont. Associated with the Canadian Council of Churches, Project Ploughshares documents the manufacture and distribution of arms throughout the world and advocates against the spread and use of nuclear weapons. Nine faith groups, including Mennonite Central Committee Canada, sponsor it.

The reality is that Canada has not yet taken official steps to oppose nuclear weapons. Thurlow, who is a Canadian citizen, has appealed to Prime Minister Justin Trudeau to publicly acknowledge the role Canada played in the Hiroshima and Nagasaki attacks, and she has asked that Canada ratify the UN treaty. ICAN points to the decades-long mining and refinement of uranium that has taken place here and the Canadian government’s historic involvement in the development of nuclear weapons.

The World Council of Churches (WCC) also participates in the work of ICAN. At its beginning in 1948, the WCC declared war with atomic weapons, calling them a “sin against God and a degradation of man.” Representing the worldwide Christian community, WCC is re-iterating the call for a world free from nuclear weapons on this anniversary of the nuclear attacks on Hiroshima and Nagasaki.

Because Christians view all of creation as good and all life as sacred, we cannot condone nuclear weapons. The biblical vision of God’s peaceable reign includes the destruction of weapons. For example, Psalm 46 declares: “It is God who makes war to cease in all the world; who breaks the bow and shatters the spear, and burns the shields with fire” (verses 8, 9).

Witnessing the work of people like Thurlow and organizations like ICAN and Project Ploughshares, one can imagine that God is at work today, acting—through human hands—to destroy the bows, spears and shields of the 21st century. How might you and I participate in this sacred work?

To see more about the impact of nuclear weapons and the efforts to ban them, watch the film, The Beginning of the End of Nuclear Weapons. To learn about current efforts in Canada, go to www.hiroshimadaycoalition.ca.

Read more editorials:
A COVID-19 commandment
Reading, watching, listening: A buffet
Life together online
What lingers in the air
Our fathers 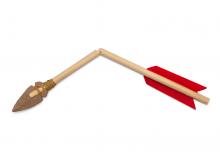