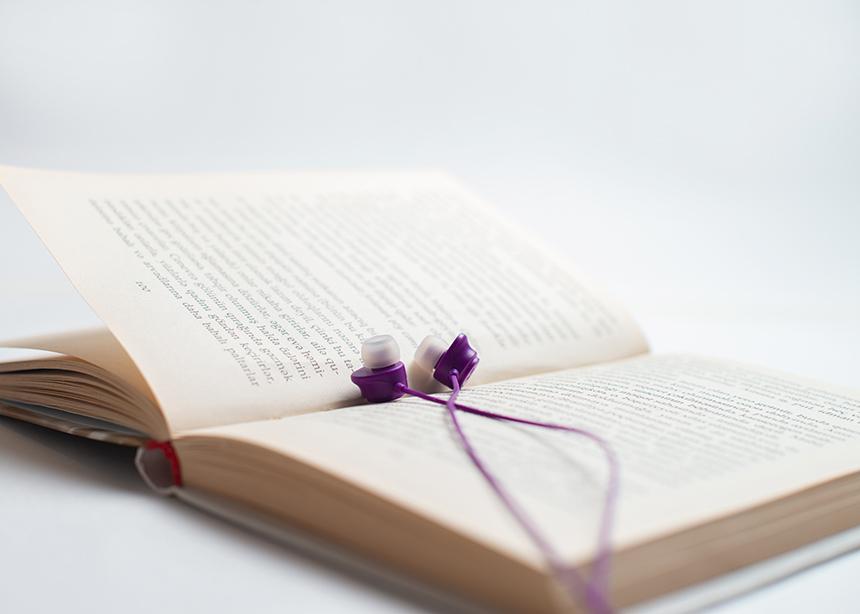 Here are some things on my content buffet. (Photo courtesy of freepik.com/elchinjavadov)

When the conversation is lagging in social situations, one of my favourite questions to ask is, “What are you reading?” This inquiry often leads to an interesting interchange of ideas and suggestions.

Today, I’ll turn the table and tell you about some things that I’ve been reading. And watching. And listening to. Here are a few things on my content buffet:

As the coronavirus pandemic started, I turned to Station Eleven, by Emily St. John Mandel, the futuristic tale of a troupe of actors and musicians travelling and surviving 20 years after the outbreak of a deadly virus.

Taking advantage of the public library’s offering of e-audio books, I’m “reading” A Gentleman in Moscow, by Amor Towles, the story of a Russian count confined to the inside of a hotel in the wake of the Russian Revolution. (Pandemic and confinement—maybe too close to home right now?)

Right now, I’m reading Five Wives, by Joan Thomas, a fictional look at the historical “Operation Auca.” This evangelistic effort targeted an “unreached” Indigenous group in Ecuador and led to the death of five missionaries in 1956. I look forward to discussing this one with my book club.

Also on my non-fiction list, along with my customary reading of news, opinion articles and devotional material, there’s the book, Generous Spaciousness: Responding to Gay Christians in the Church, by Wendy Vanderwal-Gritter, and Finding Father: Stories from Mennonite Daughters, a collection of essays edited by Mary Ann Loewen. Both books expanded my perspective.

The feature Just Mercy is based on the book of the same name by Bryan Stevenson, a Black lawyer struggling for the rights of prisoners in the American justice system. Based on a novel The Hate U Give, a feature film by the same name tells the story of a teenage Black girl encountering police violence for the first time. I’m not a fan of war movies, but we did watch the 2016 feature, Hacksaw Ridge, which tells the story of a conscientious objector in the Second World War (spoiler alert: lots of violence!)

Sometimes one just has to choose lighter fare. So the TV series Anne with an E entranced us, and the classic comedy Groundhog Day felt weirdly relevant during this time of stay-at-home routines.

In the documentary category, there were so many good options. One on my watched list is Finding Sally, the story of an Ethiopian-Canadian filmmaker’s search to learn about her aunt who went missing after she joined a revolutionary group in 1970s Ethiopia. An older TEDx lecture by scholar and anti-racism activist Peggy McIntosh, “How to recognize your white privilege—and use it to fight inequality” merited a couple views. The film group we belong to watched Mr. Civil Rights: Thurgood Marshall and the NAACP, a PBS documentary about a leader in the desegregation of American schools (watch the trailer).

On a lighter note, Hollie’s Dress is a visually beautiful doc that follows a conservative Mennonite young woman as she navigates steps from childhood into adolescence. It’s a sensitive look into the experience of one of our Mennonite “cousins.”

A year ago, I recommended some podcasts for digital disciples. Here are a few more.

Mennonite Central Committee has begun a new podcast called Undercurrents. Hosted by Ken Ogasawara, the episodes I’ve downloaded examine homelessness, restorative justice, the lives of Palestinians under occupation, and stories of residential school survivors. Still in the Mennonite podcast world is Peacebuilder: A Conflict Transformation Podcast by the Center for Justice and Peacebuilding at Eastern Mennonite University, Harrisonburg, Va. It features interviews with people working in the field of peacebuilding. The podcast MennoHealth Cast also features interviews, but with Mennonites in the health professions, including some responding to the COVID-19 crisis.

There are many more titles on my lists for future reading, watching and listening. To expand your own content menu, check out lists compiled by CommonWord on a variety of topics. For starters, here’s a link to its summer reading list: https://www.commonword.ca/Browse/8885.

I’d love to hear your recommendations. Feel free to leave them in the comment section below.

Read more editorials:
Life together online
What lingers in the air
Our fathers
Some things that need to be said
Testing the ties that bind 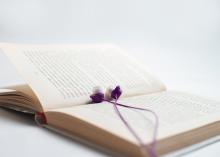 Here are some things on my content buffet. (Photo courtesy of freepik.com/elchinjavadov)