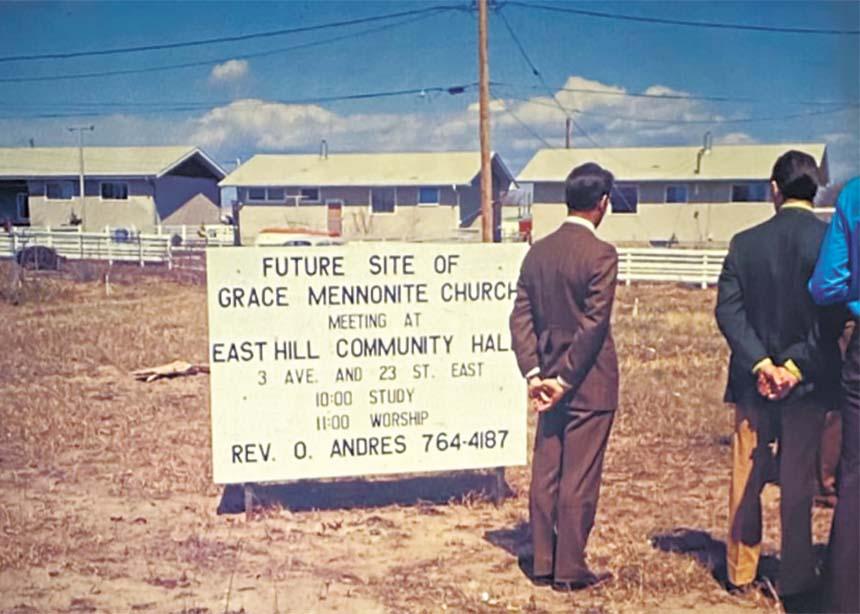 After 80 years, Grace Mennonite Church held its closing service on Jan. 31. The service marked a months-long discernment process and a bittersweet celebration of all that God has done through the church.

Grace Mennonite began with a mission, and the church’s legacy of mission in the community will continue.

In the 1890s, Mennonites began settling in the Rosthern, Sask., area. Both the Land Titles Office and the nearest flour mill were located in Prince Albert, and so settler families often made trips to that region. When drought struck in the 1930s, many Mennonite farming families moved north towards the Prince Albert area, where both moisture and natural resources were more plentiful. It was this migration that planted the first seeds for what would become Grace Mennonite.

According to Ray Funk, Grace’s board chair, the leadership of the Home Mission Board of the General Conference at the time was well aware of this migration and were concerned with the spiritual well-being of these scattered and isolated families.

“Most Mennonite churches in Saskatchewan grew organically from the Mennonite settlements,” he says with a laugh. “But Grace was deliberately planted on the frontier of ‘Mennonite Land.’ It wasn’t one of the mother churches. Prince Albert was a place that people moved to and, to our later detriment, a place people moved away from.”

It was this sense of being scattered and then drawn together towards a larger mission that shaped the culture at Grace over the years. The church moved beyond typical church ministries such as Sunday school, and noticed and attended to the needs of the wider community. This included involvement with community outreach programs, Ten Thousand Villages Christmas sales and, perhaps most significantly, prison ministry.

The late Orville Andres, a member of Grace, began a pioneering prison visitation program known as Person to Person. The ministry to inmates at the federal penitentiary located in Prince Albert, later expanded to other penitentiaries in Saskatchewan. Hundreds of people have volunteered with the program since its creation. Person to Person became the cornerstone of Grace’s expanding restorative-justice ministries. In 2014, these ministries were incorporated as Parkland Restorative Justice.

When Grace made the decision to close, the answer of what to do with the building and property was obvious to the membership. The property will be gifted to Parkland Restorative Justice (PRJ) to continue the legacy that was birthed at Grace.

“Gifting the property to PRJ really helped to mitigate our sense of loss,” says Funk. “The prison ministry was so much a part of our church’s story, so it felt good to preserve that part of our identity and to see that mission carried on. It was fortunate the PRJ incorporated into a separate organization and was able to broaden their support base. There’s quite a bit of legalities we have to go through to make the transfer, but it’s definitely the feel-good piece of all this.”

“We were glad that St. Alban’s Anglican Church in Prince Albert took up the Spruce River Folk Fest as the sponsor,” says Funk. “It’s been a key expression of Indigenous-settler reconciliation in this area for 10 years, and it felt important to us to keep that going. The seeds that were planted will continue to grow.”

For the remaining members of Grace, questions of their own future without a church to call home remains unclear.

“It’s unsettling,” says Funk. “It raises questions about one’s Mennonite identity, both ethnically and physiologically. Those of us from Grace, and the handful of other Mennonite churches who have closed this year, are Mennonite by ethnicity and baptism, but what does it mean to be Mennonite without a church home? Is there enough connective tissue to hold this all together?” he wonders.

“As far as what will happen to those of us who were at Grace at the end, we’ll have a conversation with Josh Wallace, the Mennonite Church Saskatchewan executive minister. I’m not sure what, if anything, we’ll end up doing, but we felt that opportunity for that conversation should be there. It’s in the hands of the Spirit now.”

This article appears in the Feb. 21, 2022 print issue, with the headline “‘In the hands of the Spirit now.’” Do you have a story idea about Mennonites in Saskatchewan? Send it to Emily Summach at sk@canadianmennonite.org. 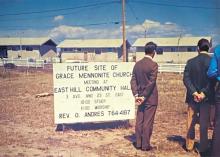 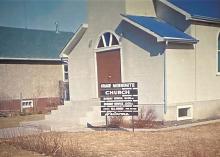 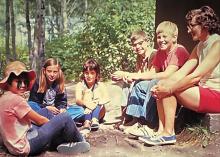 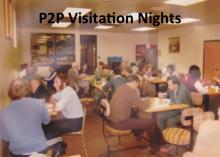 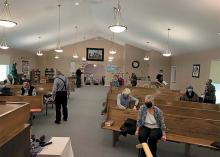 I commend the congregation members for deliberating with one another. Why not do some weekly Bible Studies (neighborhood studies)?