The practice of faith 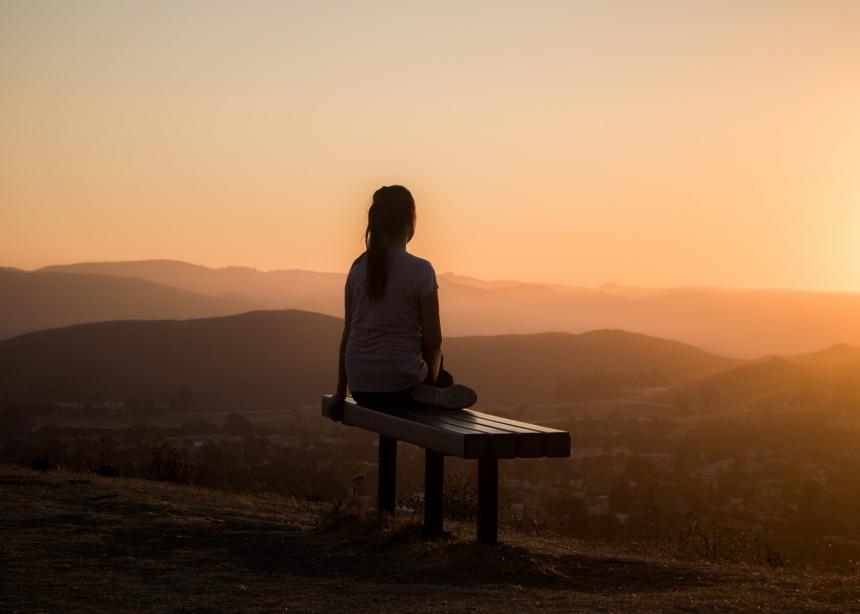 The Buddhist nun looked across the table and asked me if Christians were taught how to practise faith. “Is Christian faith only beliefs that you try to internalize? Or do you do anything to help people more deeply develop themselves?” she asked.

I knew what she meant. Buddhists—especially of the western tradition—engage in meditation and other techniques that serve as training of mind and spirit. Like athletes, they assume that disciplined practice is the only thing that can counter the ways of the world and lead to higher performance.

Bodhi and I were preparing a joint presentation about climate change for an interfaith event. My Christian and her Buddhist understandings didn’t differ on the facts, nor did her training as an environmental scientist or mine in the social sciences. We differed slightly on causes, mostly due to different notions of human nature, and the suffering and goodness in the world. But we were now at the stage of pondering how our different faiths led to action, and what type of action.

Neither of us assumed faithful religious belief leads to effective reversal of human actions damaging the climate. That perception is squashed by dedicated American evangelical Christians who also happen to be fervent climate deniers. (It is worth noting, however, that evangelical Christians globally do not generally reject climate change; the consequences are sadly evident in much of the world.)

Among Bodhi’s proposals for action on the climate crisis was meditation, which has been criticized as an incomprehensibly irrelevant response. Others question the Buddhist notion of “detachment,” assuming that it means ignoring issues. I’ve faced the same criticisms as a Christian when I advocate praying for the crises present in the world or when I insist on the need for hope despite the evidence!

For about three years now I’ve been practising meditation. It was suggested by a counsellor to help as my mind began to splinter from the stress of a job that was being changed into something for which I was not suited. Meditation helped control the mental “spin,” which increasingly fragmented my ADHD brain. Meditation is a form of mental training. In secular circles, people call it “mindfulness.”

Meditation is a way of helping our minds to become more self-aware more often and to develop the habits of loving kindness, in Buddhist terms. It has given me tools to reduce my feeling of frenzy and over-reactivity. Scientific research supports these claims, which is why I was prescribed meditation via a course paid for by Alberta Health Services.

Meditation is called a “practice” in Buddhism because, with discipline and training, one can get better at it and see lasting effects in everyday life. Religion is more than beliefs; it includes institutions, history, practices and theology, too. Faith without connection to these aspects remains utterly subjective. As an example, in stressful jobs like stock traders and snipers, mindfulness training is used to give an extra edge of self-control—and performance. So any technique needs to be filled with content.

Christianity has resources of contemplation developed over 20 centuries of Christian practice. Mostly, though, we focus on correct beliefs, emphasizing reading Scripture to understand the truth of the world and the Creator. We assume that from correct belief comes the works of compassion, by which faith in Christ will be known. But what my Buddhist friend was asking was, how do Christians train in deliberate, specific and disciplined ways?

Randolph Haluza-DeLay is in the process of moving from Alberta to Ontario during a pandemic.

Read more Mind and Soul columns:
A gift to faith
See all of me
Living well together
Learning from Quakers
Why I'm not a Canadian