Modelling another way to healing 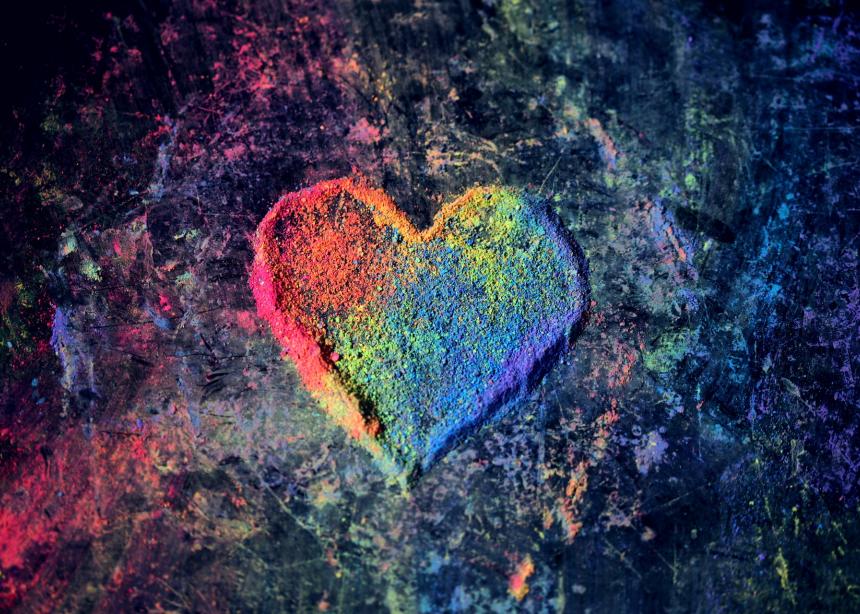 The past month has been indescribably hard for many here in Saskatchewan. I refer, of course, to the savage happenings on James Smith Cree Nation, and also touching nearby Weldon, which involved the violent deaths of 12 people and injury to another 18.

In this very sad story, a lesson has been about the vibrancy of the spirit of First Nations people.

The words from James Smith Cree Nation that came out of this event were about forgiveness. The prayers have been about hope. The pleas have been about self-policing and for addiction healing supports, but pleas that affix little blame. The words have been spoken, the tears have been shed with dignity, with compassion and with honesty.

I see a man who lost a sister in this mad violence embracing the partner of a suspect. I see another, also a brother, choosing to sit in front of reporters to tell stories of who his sister was. Although savaged by grief, the stories are warm, gentle and touched with humour.

I glimpse a culture that has retained an understanding of healing that has slipped by so many. In our race to make things black and white, to make something that law books can sort out, judges, lawyers and the innocent go here, and the guilty stand far over there, far apart.

When things get more complicated, we write more law books. Violent happenings are mostly about right or wrong.

I had a conversation with a neighbour, a Christian man, who pointed to the evil of the people responsible. I find that the word “evil” is not useful for me to process this event. The word “evil” is only applicable if it is inserted into every instance where we choose to stop short of perfection.

When pictures of the suspects, the Sanderson brothers, were circulated in an attempt to locate them, I was deeply struck by the sadness in their eyes. If the word “evil” is applicable, it is also about me, the opportunities I have been given to address such sadness and have failed to do so. The violence growing out of such sadness does not happen without community failings. That’s about me.

Genesis 1:26 suggests that we are all created in the holy image of God. When lives careen off into wildly other directions, will we step forward, learn what is offered, and work toward change? Will we accept responsibility, as modelled to us by James Smith Cree Nation, to come together, to embrace, to include, to weep and to move forward?

Spiritual author Richard Rohr suggests: “When all is said and done, the gospel comes down to forgiveness.” He quotes those words that we’ve repeated hundreds of times, “Forgive us as we’ve forgiven our debtors.” There are responsibilities. It’s on us to live into holy directions. It’s the centre of living faithfully with integrity.

Can we learn something of that from the communities that surround us?

Ed Olfert (p2peho@gmail.com) gives thanks for those who model another way.

Read more In the Image columns:
A tale of two clans
An undefended spirit
‘The George and Helens’
The church and mental illness
‘A striking lesson in hope’