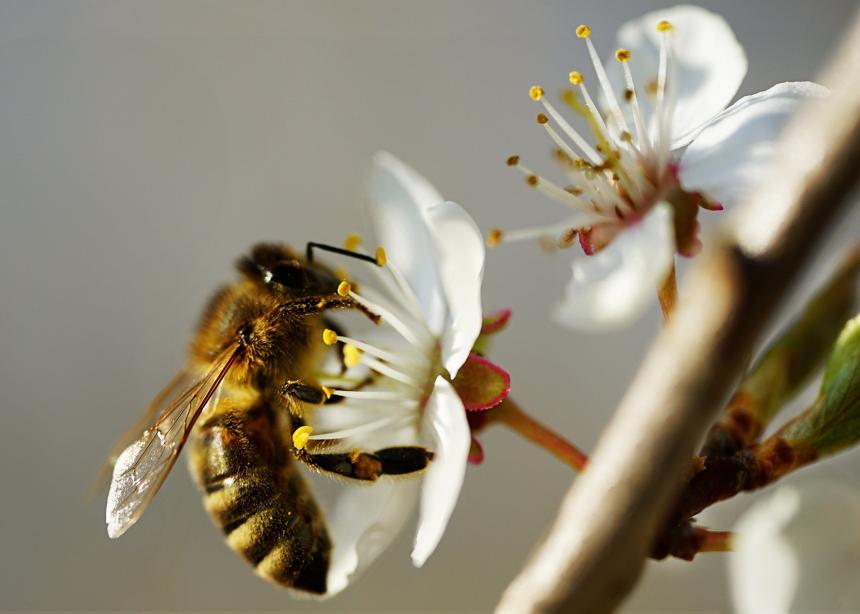 Once upon a time I hitchhiked to a park visitors centre nestled beneath Wyoming’s Grand Tetons. Next to other quotes by famous American wilderness gurus were the words of a far-less recognized teacher of ecological wisdom.

“Woe be unto you, who add house to house and field to field until you live alone in the land,” exclaimed the prophet Isaiah. Isaiah proclaims the spiritual and material loneliness of lack of diversity. In this context, the warning is to protect space for other creatures—biodiversity. It is not good for man (sic) to be alone, Isaiah implies.

Climate change gets most of the environmental publicity, but the biodiversity crisis may be even more serious. It is measured in several ways. The number of species or the number of living creatures in each species show different aspects of biodiversity. All the data shows a severe decline in the variety and amount of other creatures on the planet.

Remember the good old days of bug-splattered automobile windshields? Insect biomass—their cumulative weight—is 70 percent lower than it used to be in some places! Not just window-decorating insect numbers have declined—so too have all the bees, beetles and butterflies that pollinate crops and flowering plants, as well as critters that decompose organic matter into rich soil and robust ecosystems, providing food for birds and the rest of the food web.

To argue only from a human-centred perspective, biodiversity helps our species because of the range of foods and medicines that plants and animals provide; and the way biodiversity stabilizes ecosystems, helps filter water in wetlands, pollinates agriculture, or eats other pests. In other words, we could never survive alone.

Creation is an interconnected web in which species rely on other species, and homo sapiens is one of those species. We, too, need healthy ecosystems. To think otherwise is human exceptionalism—the belief that we are an exception to the laws of Creator and creation. The Jenga-like game of pulling out more ecological parts has direct effects on human health, food security and spiritual alienation.

Since 1970, the number of birds in North America is about 30 percent lower. Wild animals now account for only 4 percent of mammal biomass. Humanity accounts for 36 percent, while our domesticated animals are the remaining 60 percent—another reason to drastically cut down on meat eating.

Habitat loss—adding house to house and field to field—is the top factor in the decline of biodiversity, but also significant are mining and other resource extraction to feed growing human consumption. We are harnessing all available space for human needs or desires, leaving nothing for other creatures. The result: the sixth great extinction in planetary history. Note that the power for both destructiveness and remediation is not equally distributed among all humanity.

Besides the physical impacts, what does declining biodiversity do to our spirits? There is at least one warbler that I saw on a high-school birdwatching field trip that is now gone forever from this planet. My life is poorer. So, too, are future generations. That makes it an issue of intergenerational justice. More deeply unsettling: Are we made for community? Does that community include all creatures in the community of creation? I think that the “woe” Isaiah pronounces is the terrible loneliness of the human species. Truly, in the words of that camp song, “all God’s critters got a place in the choir.” We should sing it loudly in church.

Randolph Haluza-DeLay was trained as a wildlife biologist but, since caring for creation is mostly about human activity, he retrained as a social scientist.

Read more Mind and Soul columns:
Mission for now
A culture of peace
CPT changed its name
On evangelization
It’s about flourishing

Important topic for the church to consider! The notion of creation care, which many churches give a nod to, needs to be preached and practised more centrally. Your idea that the Gospel is for all creation all together, not just human creation, is a hopeful reality in which to ground a more robust creation care practice.