The kingdom of heaven now 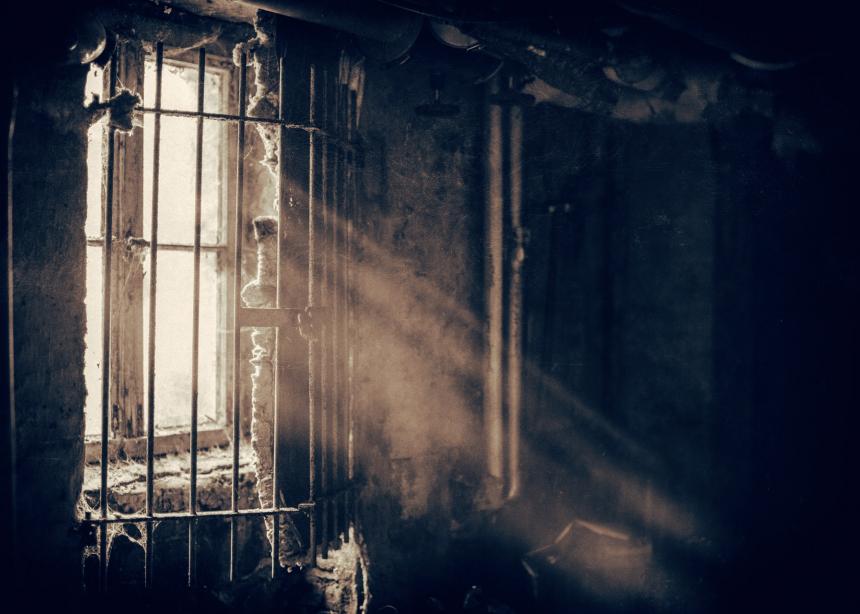 At the end of the infamous year 2020, I retired from pastoral ministry. Again. We’ll see if it “takes” this time.

Looking back, I am reminded that, at different times in my ministry, I have been impassioned by different scriptural concepts. The passion that drew me into ministry was shaped by Isaiah 58:1-9, about a sarcastic God calling out much of what we might normally think of as church, and then pointing in another, transforming, direction.

I recall a time of kneeling at the words of I John 4, being reminded that love is God, and God is love, being overwhelmed at the simple concept that again pointed toward transformation.

The description of being faithful in Matthew 25—the sheep and goats—described my best passion for quite some time.

Then I jumped to Genesis 1:26, lingering there for years in awe of the implication of all things being created “in the image.”

I end my formal ministry time gripped by the Beatitudes: “Blessed are the poor in spirit, for theirs is the kingdom of heaven” (Matthew 5:3). Those who read my column might recognize that passion.

On Dec. 13, my second-last service, I officiated at a baptism and received another person into membership at Grace Mennonite Church in Prince Albert, Sask. The baptismal candidate was Jean Richer, recently achieving day parole after 31 years of incarceration. The other person was a retired parole officer.

I have Jean’s permission to tell his story. As a teenager, he was convicted of a crime, a life taken, for which he has always maintained his innocence. There is little doubt that the length of his incarceration was directly related to his refusal to acknowledge any guilt. Most of those locked-up years were lived, unsurprisingly, as an angry person. His quick mind allowed him to grasp the intricacies of the law and the nuances of his rights as an inmate, and his time was much given to filing grievances against staff for perceived injustices. This did not make him a darling in the institution.

About five years ago, Jean faced cancer. During those hard days, he realized that if he was to have any hope of being released to care for his aging mother, he would need to change. So began the very hard work of releasing his anger. In the two or three years I have known him, I have never heard him speak derogatively about another person. He gets angry, impatient, like all of us. His social skills, framed by his incarceration, occasionally leave him in awkward situations. But these moments are offered to his community: “How can I grow? What should I learn? How can I change?”

On a cold day in December, a traveller came by the church. He asked for a warm coat. All I had to offer was a women’s quilted coat liner. He laughed and turned it down. I offered gloves, toques, food, but no, those weren’t his needs. With a cheery goodbye, he walked away.

Jean, who spends considerable time at the church, using the facilities as a base for job hunting, suddenly appeared. He asked what the man wanted, then pointed to a couple of coats on the rack. “Those are mine,” he said. “I brought them in case somebody could use them.” With that, Jean sped out the door and down the alley, returning with the traveller in tow. A coat fit just fine.

“Blessed are the poor in spirit, for theirs is the kingdom of heaven.”

Jean is now a member of Grace Mennonite. He makes the congregation better; fresher; more hopeful; more eager to leap forward, instead of hesitating; more determined to bring about “the kingdom of heaven” now.

Ed Olfert (p2peho@gmail.com) is thankful for trust given and relationships offered.

Read more In the Image columns:
'Touch the hem of her cloak'
Two ‘rough’ men and a gravel hauler
Two stories clamour to be shared
Bethel moments
‘Lining things up’