Young adults engaged in the future of Mennonite Church Canada 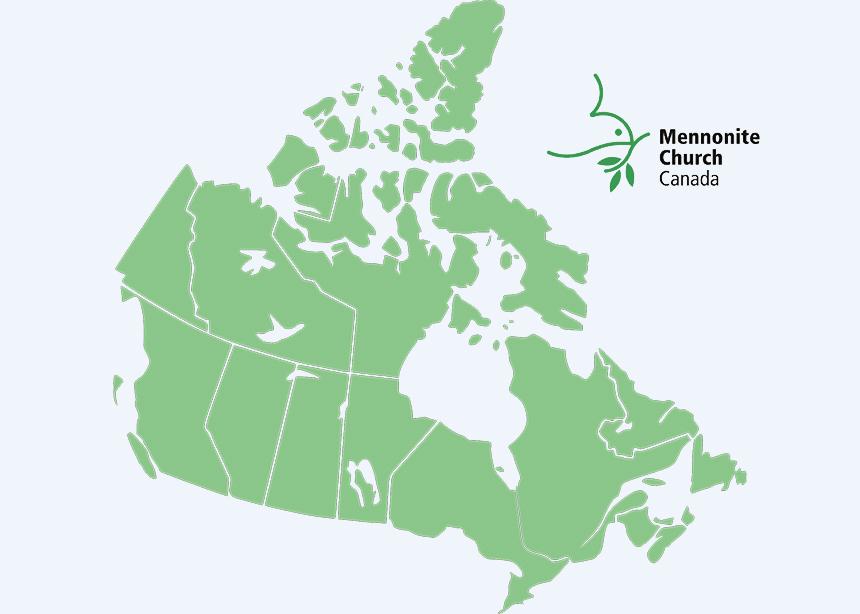 For the first time since Mennonite Church Canada restructured, delegates from the five regional churches met in Abbotsford, B.C., to discuss the future of the nationwide church body.

Among these delegates were a number of younger adults who hope to contribute ideas from their imagination to the future of MC Canada as it shifts and adapts with the times.

Here are just a few of the reflections of four younger delegates:

Aaron Roorda, 43, is the associate pastor of Eden Mennonite Church in Chilliwack. He was called by the regional church to serve as a delegate for MC B.C.

Moving forward, he wonders about the role of his church in the nationwide body: “How can we, as a local B.C. church, support the work of MC Canada in stronger and growing ways?”

Overall, though, he said his experience at the Gathering was a positive one. “There is a richness found in the intentional national connection that is really important for each local congregation and for the regional groups,” he said.

Caleb Kowalko, 31, is pastor of Calgary First Mennonite Church and was nominated to take part in the Gathering as a delegate.

He said he left the gathering with hopes for the Mennonite church in Alberta.

“I’m a relatively new Mennonite, as I just became a member in 2017,” he said. “So I’m still learning about the structure and polity as it is now. That being said, my dream is that MC Canada wouldn’t be quite so concentrated in Manitoba and Ontario, and the abundance it can offer would someday be realized in a province like Alberta.”

Kowalko will report on what took place at the Gathering at church during an upcoming Sunday service. He also plans to use the Gathering as a way to launch into strategic planning at Calgary First Mennonite.

Moses Falco is pastor of Sterling Mennonite Fellowship in Winnipeg and was a delegate for MC Manitoba at the Gathering.

The 28-year-old said he really enjoyed taking part in it.

“As a non-traditional Mennonite, I can’t seem to get enough of these get-togethers, perhaps because I never had them before,” he said. “Not only was the input from Elaine Heath [the keynote speaker] and all the presenters very life-giving, but so was connecting with so many Mennonites from all over the country. I was inspired by what God is doing in our denomination.”

He said he will likely report on the Gathering in future sermons. “I took a lot of notes from the sessions and know that it will be helpful as we continue to figure out what being the body of Christ means in our context,” he said.

As MC Canada grows and changes, he hopes the growth can be held in tension with remembering what was. “It has always been a mixed bag of letting go and looking to something new,” he said. “My hope is that we can look for new life in ways that respect and honour what has happened before. We need to always remember that what has come before is a building block to what is ahead. As we continue forward in our ever-shifting culture, I know that it was not for nothing.”

Emily Hunsberger, 25, attends Shantz Mennonite Church in Baden, Ont. She serves as a worship leader and sits on a number of committees.

She was told her role as a delegate was to network within MC Eastern Canada and with other MC Canada congregations, and to bring home ideas for the regional church’s congregations. “We were instructed to participate and be present within the larger body of the church,” she said.

Moving forward, she hopes MC Canada will develop a nationwide welcoming statement. “I would like to see MC Canada have an explicit inclusive statement regarding LGBTQ+ people,” she said.

She also has some questions for the church as it is in flux. “With church numbers declining, how do we preserve our ideals of equality, peace and justice?” she wonders, noting, “One of our biggest priorities is probably growing the church, but that’s hard in this world. How do we maintain our ideals when we want people to be part of our churches?”

She said she will report back on what she learned and reflected on in a presentation to the regional church and will speak in her congregation.

Canadian Mennonite was unable to connect with a young MC Saskatchewan delegate before our press deadline. 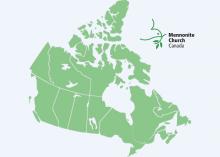