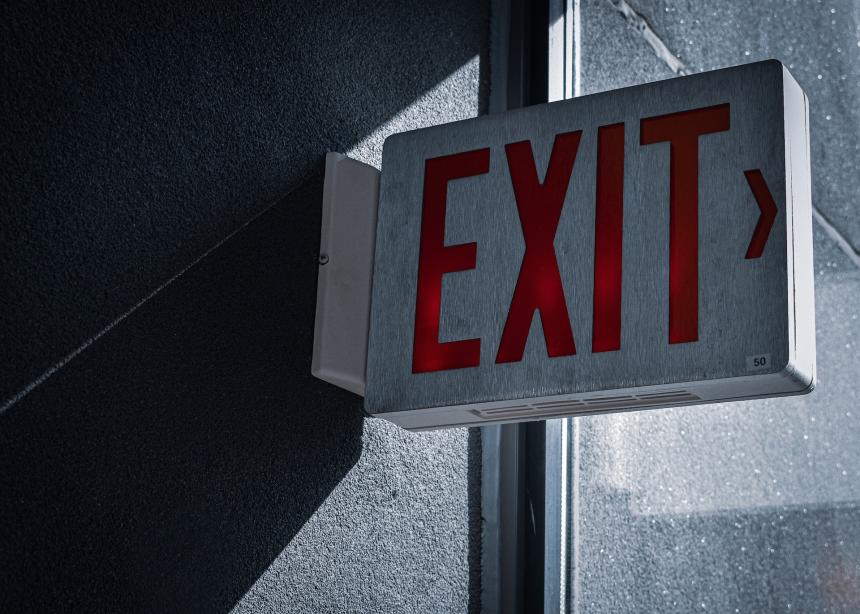 As I read the annals of the kings of Israel in Chronicles, the length of the timeline gets lost on me. Only a few pages before I was reading the account of David, followed by a few pages for Solomon. Then Scripture starts flying through subsequent kings whose reigns are often summed up in a chapter or two. When I can read an entire generation’s spiritual well-being through the paragraphed life of their king, I forget how much time has passed. It may just be the next paragraph for me, but these chapters can span decades at a time.

So when I read of spiritually attuned and passionate David, followed by wise and richly blessed by God Solomon, and then read of Solomon’s successor and son Rehoboam, “he and all Israel with him abandoned the law of the Lord” (II Chronicles 12:1), I need to remember the years between.

I’m reminded of my own generation. I’m fully aware that my generation has been a minority in most churches for a while now. I don’t know if I can say that they have “abandoned the law of the Lord,” as Rehoboam and Israel did, but many have certainly abandoned regular involvement in church.

This is not necessarily a lament, criticism or guilt trip. I’m fully aware that the church often struggles to be a meaningful place of spiritual growth and community for younger generations. The reasons and solutions are both myriad and elusive; otherwise, the church would have shifted to accommodate, at least I hope so. I also hold hope that Jesus will keep his word that he will build his church and nothing will stand against it.

I look at my present place sandwiched between two other generations and at these early Israelite kings, and see how quickly the spirituality of a generation might slip away. My parents’ generation was deeply committed to the life of the church. I, along with a zoo of children, infiltrated every nook and cranny of the place. Now, one generation later, that zoo has escaped, there’s been a jailbreak and most of the classrooms are empty or repurposed.

To be honest, I’m not sure why, when so many from my generation vacated, I was compelled to stay. There are different reasons, I suppose, and tracking them would require more than this column. I find I’m feeling more sympathetic towards Solomon, Rehoboam, and Israel as a whole. Why would Rehoboam abandon the God who blessed his father with wisdom, riches and power? I need to ask my generation the same question. Is my generation’s leaving an act of unfaithfulness or have they abandoned what they felt was an unfaithful faith community?

All I know is that I need to continue to work lovingly and diligently to pass along to my children not just faithful church commitment, but lived out commitment to Christ and the spiritual life in community, whether that continues to be a traditional church or something yet unseen.

I see and hear the lament of the older generation as they witness their children’s and grandchildren’s disinterest in church—but not necessarily in the spiritual—and I pray that we might find meaningful ways to share our faith, but also be open to the likely different ways that younger generations will see, understand and express their faith journey, and not necessarily view it as “abandoning the Lord.”

Joshua Penfold (penfoldjoshua@gmail.com) is thankful for the tricksy, trustworthy and transformative text of the Bible. 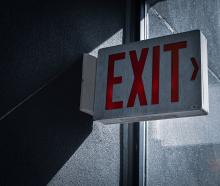