Becoming the enemy you hate 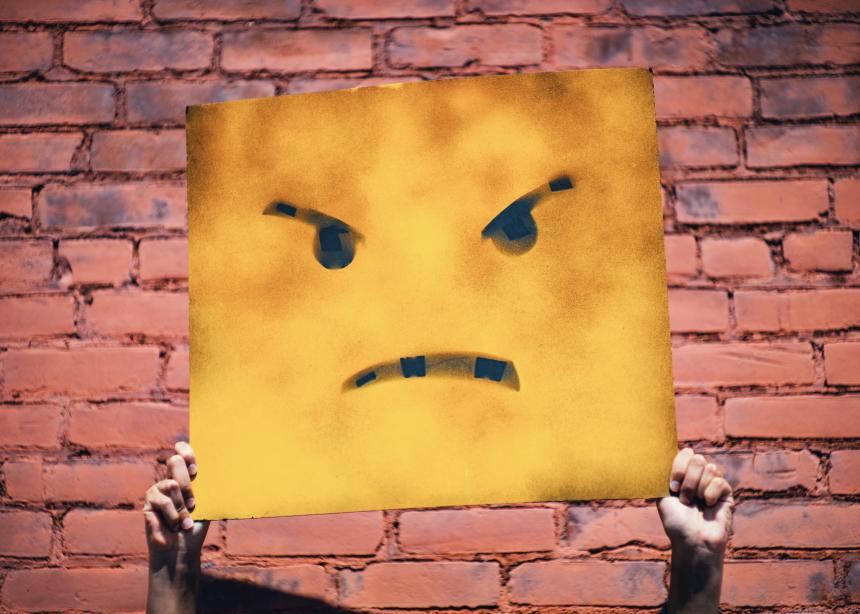 The story of Israel warns us of how easily we can become the very thing we hate.

The Hebrews were slaves in Egypt, oppressed by Pharaoh and forced into slave labour to perpetuate the greatness of the kingdom. They suffered under oppression and longed to be freed from it. God heard their cry and set them free.

Second Chronicles 2 is a clear picture of what can so easily happen to us if we aren’t careful. The same Israelites who praised their God for delivering them from captivity, worshipped Yahweh for setting them free from bondage to their oppressors, and eventually became the very oppressors they hated.

At first, you read the chapter and it says that Solomon “conscripted seventy thousand men and carriers and eighty thousand as stonecutters in the hills and thirty-six hundred as foremen over them.” A total of 153,600 men. Doesn’t seem too bad. So a bunch of Israelites were enrolled to help build the temple. So what? Every great project requires manpower, right?

But the end of the chapter helps to flesh out who exactly was going to be doing the work. It says, “Solomon took a census of all the aliens who were in Israel . . . and they were found to be 153,600.” So Solomon’s entire building crew consisted of the non-Israelite aliens in the land.

The English word “conscripted” from the beginning of the chapter, which basically means “drafted” or “compulsory enrolment,” is a bit more forceful than the original Hebrew word sapar, which meant “to tell, declare, count or number.”

But I think the translators have intentionally strengthened the severity of the word. When the aliens in the land are “told” to work by the king, it is forced slave labour.

Second Chronicles will later admit without innuendo to this reality. When Solomon “tells” all those in his land who are not citizens, it is exactly what Egypt did to the Hebrew people. Solomon is the new Pharaoh and Israel is the new Egypt, becoming the very oppressors they desperately sought to be free from.

It makes you appreciate all the more when God warned Israel against having a king. The days of the judges were no picnic, let’s be clear, but they didn’t become an oppressive empire under one ruler bent on grandiosity, even if that grandiosity was to build something magnificent for the glory of God. Can it really be glorious if it’s built on the backs of slaves?

As we all continue to navigate increasingly politicized, polarized and religionized views of the pandemic and vaccines amid everything else we seem to be able to disagree on, let us not become the very things we say we hate about whoever we’ve decided is our enemy. Let us not become intolerant of the intolerant, judge the judgmental or hate the haters.

If you find someone’s view offensive or oppressive, be careful not to simply replicate that posture from a different position. Don’t become the Pharaoh you wish to be freed from.

Let us respond with the fruit of another kind: “with love, joy, peace, patience, kindness, faithfulness, goodness, gentleness and self-control, because there is no law against these things.”

As a kind of conclusion or benediction, I offer the final lines from the brilliant song, “Citizens,” by Jon Guerra: “Is there a way to love always? / Living in enemy hallways / Don’t know my foes from my friends and / Don’t know my friends anymore / Power has several prizes / Handcuffs can come in all sizes / Love has a million disguises / But winning is simply not one.”

Joshua Penfold (penfoldjoshua@gmail.com) is bewildered by the beauty and blunder in the Bible.

Read more Tales from the Unending Story:
A blip in the family tree
Wrestling with fairy-tale endings
Prayer and lasting
The waiting place . . .
Remembrance, regret, resolution