'Coming out' as a church 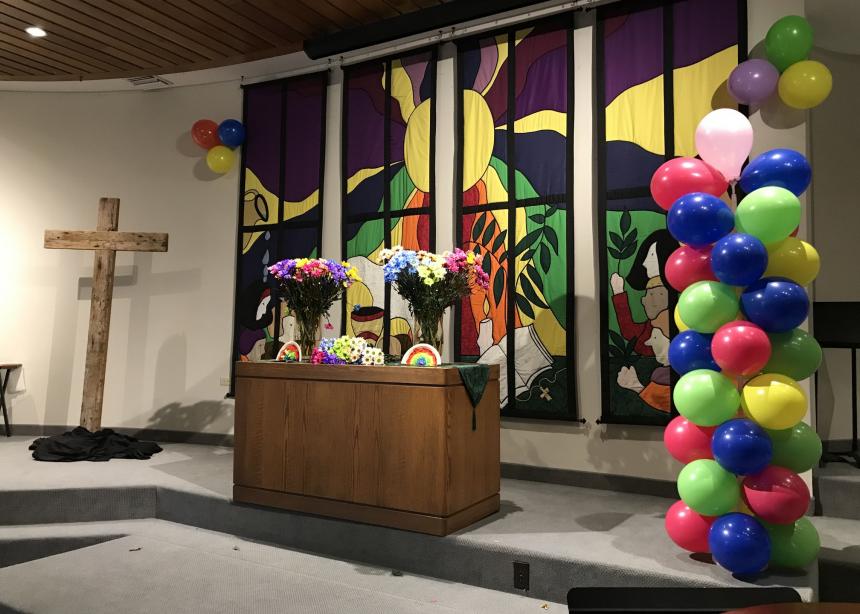 Although Charleswood has had a welcoming attitude for years, it was important to make it explicit with a written statement, says Diana Epp-Fransen, who took the lead in organizing the service.

“In the past, it was assumed that most churches were not accepting of gender and sexual diversity,” she says. “So if we say nothing, we risk that people might assume that we accept the status quo—that the LGBTQ community is too often not accepted in churches.”

The worship service included a prayer of lament for how the church has hurt and alienated those in the LGBTQ+ community. The congregation invited other churches in Manitoba to celebrate this official step, and at least six other churches were represented.

“[W]e are not simply saying that we accept people with diverse genders or sexual orientations. We are saying that we celebrate the gifts brought by people from the LGBTQ community to our church,” says Epp-Fransen. “Diversity makes our church better!” 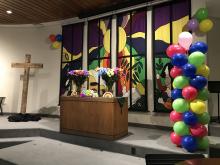 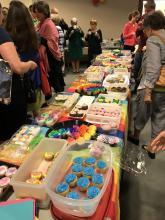