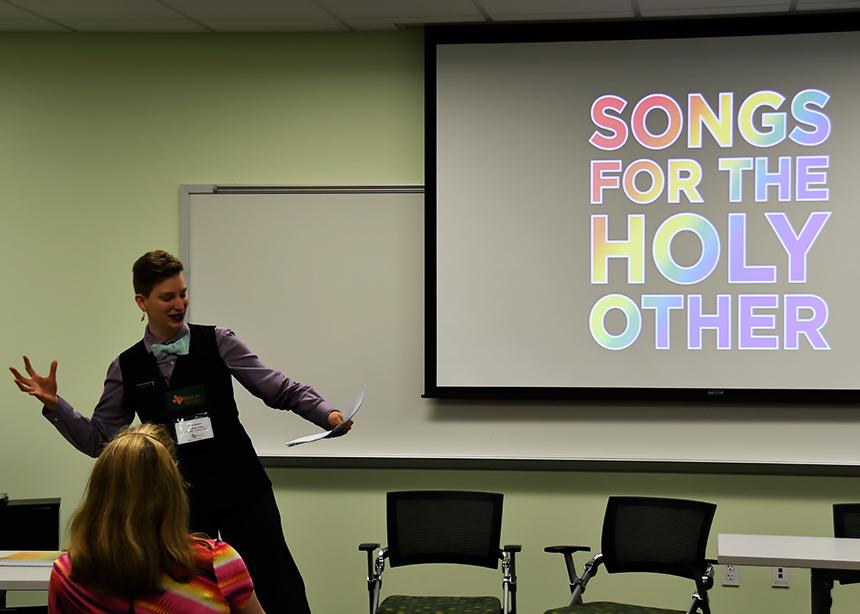 Klassen’s family would gather around the dinner table singing verses from Hymnal: A Worship Book, and later Sing the Journey and Sing the Story, in four-part harmony. After taking a course in hymnology at Conrad Grebel University College in Waterloo, Ont., Klassen chose to write a thesis on hymns but wasn’t sure what to focus on. That is, until coming across an article in The Hymn: A Journal of Congregational Song that focused on queer hymns, or hymns by and for people from the LGBTQ+ community.

Klassen ended up compiling more than 100 worship songs that were already published on a website called queerhymns.org as part of the thesis. Somehow it didn’t seem like enough, though.

“I wanted to do more with that,” Klassen said. “I wanted to get queer hymns into more people’s hands.”

Two years ago, Klassen, who is a Canadian Mennonite board member, attended a Hymn Society conference, at which an idea for a hymn collection representing the LGBTQ+ community sprang to mind. However, it just stayed an idea at that point.

The next year, that idea came to fruition. A group of eight people came together to produce Songs for the Holy Other: Hymns Affirming the LGBTQIA2S+ Community, with Klassen serving as coordinator of the volunteer-run working group.

Individuals, groups and churches are now able to download the collection from The Hymn Society website, with the opportunity to use it freely for 60 days. After that, if they want to continue using the music, they have to buy it.

Klassen said the collection is made up of hymns celebrating the LGBTQ+ community within the church and lamenting harms done against its members in the name of Christ. Simply put, “Songs for the Holy Other is exclusively content that speaks to our community,” Klassen said.

The hymns also avoid using pronouns for God and binary language for humans like “he” and “her,” and they avoid “kingdom” and “Lord” language.

Klassen said that being a part of the hymnal group was a natural decision: “For me, it brings together my love of hymns, which has always been an important part of my faith as a Mennonite, with my queer identity, which is an important part of my life, my identity, my journey. Queerness shapes how I see my faith and how I see God. That’s also hugely shaped by hymns. So being able to bring those together is extremely important for me.”

But it was also a deeply personal decision. “It’s the collection I need personally,” Klassen said. “I needed it five years ago as I was navigating my identity. It’s what I need now as I continue to advocate for change in the church.”

This is the first collection of its kind from The Hymn Society, which aims to encourage, promote and enliven congregational singing in Canada and the United States.

Moving forward, Klassen said the group is interested in making more collections of LGBTQ+ hymns rather than something bigger, like a hymnal: “We’re thinking smaller collections that can be turned around faster might be better.”

To download Songs for the Holy Other for a 60-day free trial, visit bit.ly/songs-for-the-holy-other.

—Update (Aug. 31, 2021): In the editing process of this article, the pronoun “they” referring to a non-binary person was removed in exchange for their proper name. Canadian Mennonite apologizes for the pain this caused. We have changed our policy to include the use of they/them pronouns in the future. 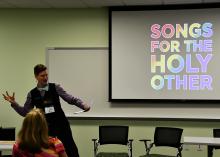 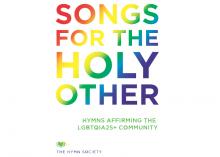 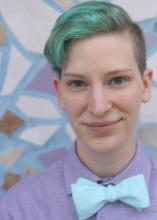