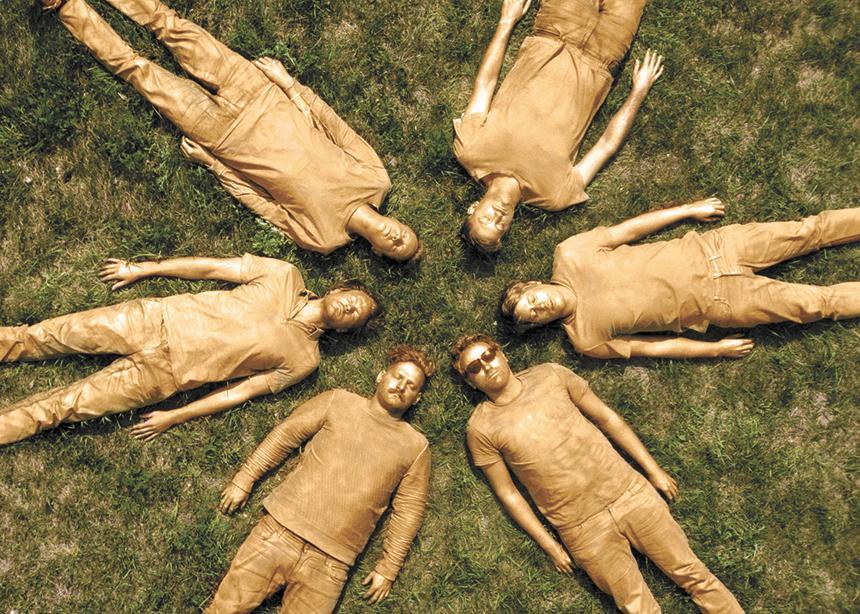 Winnipeg's Royal Canoe have released a politically-charged music video for a song off its latest album, Waver.

“The new video for ‘77-76’ is about history repeating itself,” the band states on its Facebook page.

“We felt compelled to make a video that matched what this song is about—the alarming political shift in the past few years where we seem to be revisiting debates on subjects that at one point we appeared to be moving past (fascism, xenophobia, immigrant rights).”

Directed by Danielle Davis, the video—which you can watch below—juxtaposes images of protests from the past and present.

“We are fortunate that there are so many incredibly brave and determined individuals who refuse to put up with the insanity and we wanted to pay homage to that history in this video," the band stated.

“There’s a lyric in the song, ‘Stand up, it’s all on you,’ that is a call to those of us with privilege who often have the least to lose. We need to take responsibility for being complicit in these power dynamics and benefiting from them, and work to change it.” 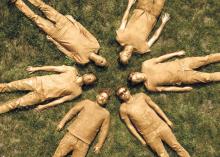