Watch: How to make peppernuts 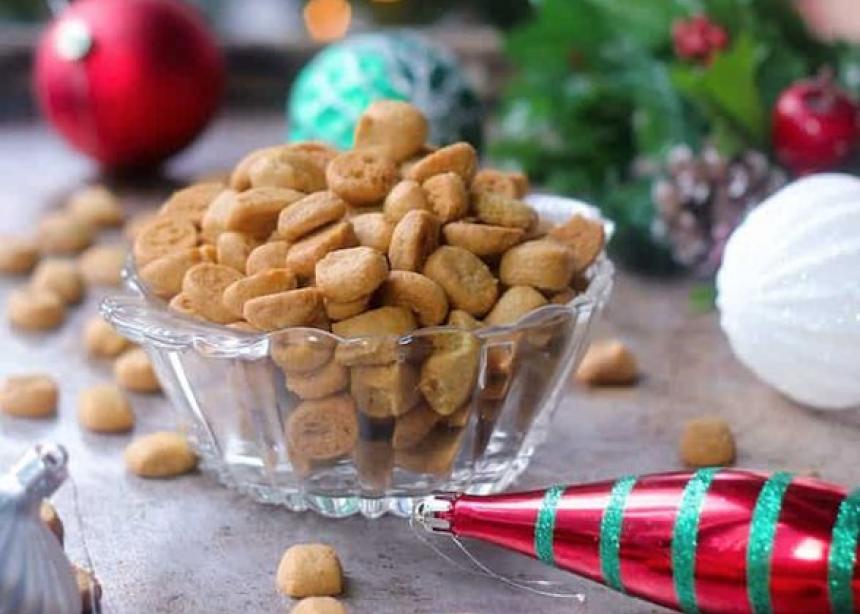 Earlier this month, the Chicago-based baking instructor uploaded a video to YouTube in which she demonstrates how to make the tiny round treats. You can find the accompanying recipe on her website.

“Growing up in Kansas, there was one particular cookie that was a staple at every holiday event: peppernuts,” Hoffman writes in the video’s description. “The area where I grew up… has a fairly large population of German Mennonites and because this is a traditional German recipe, these addictive little cookies are very popular during the holidays."

The history of peppernuts—or Pfeffernusse as they’re called in German—is not well documented, according to Canadian Mennonite contributor Dave Toews.

“Many Dutch Germans simply say that the recipe is from Oma’s Zeit (the time of our grandmother),” Toews writes.

Indeed, if you believe MennoniteGirlsCanCook.ca, peppernuts are Oma’s secret weapon.

“I remember being told that Mennonite grandmothers used to keep a few peppernuts in their purses during church services,” one of the website’s contributors shares. “When the children would become a bit noisy or restless, they would pop one of these hard nuggets into their mouths and the necessity of sucking the hard cookie and the surprising spiciness would distract the child and silence was achieved.” 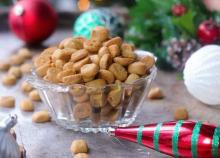 Thanks for this lovely recipe...I will be making a batch soon.